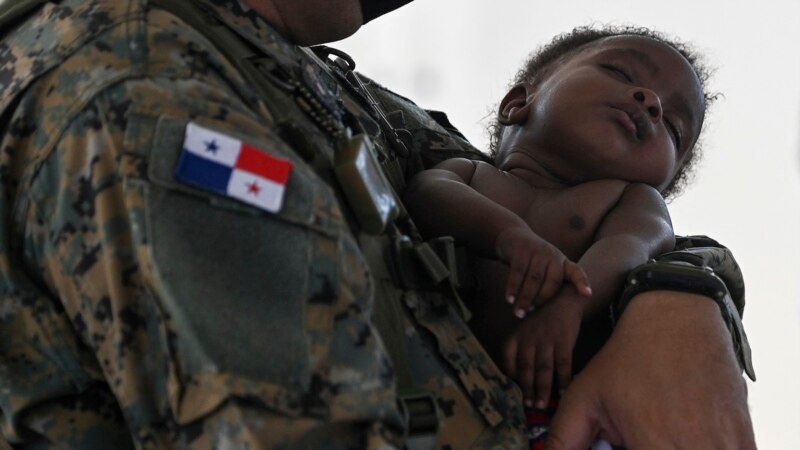 The US Secretary of State, Antony Blinken, will participate in a regional meeting on migration that will take place in Panama, as confirmed by the Foreign Minister of that country, Erika Mouynes.

According to Mouynes, the conclave to be held in mid-April will bring together some 10 foreign ministers from the region with the aim of addressing the migration crisis and will allow Panama to continue strengthening ties with the US government.

“We are achieving the strengthening of foreign policy that has to be balanced, multipar. Last year alone we did 60 meetings in total [con] congressmen, senators, and high-level representatives, to strengthen a relationship with the United States that was at some point very weak,” Mouynes explained to the local television media THE T.Vin an interview on Sunday.

For its part, the US State Department has not yet confirmed Blinken’s participation in the event, however, in early March it issued a release, after a meeting with Mouynes and with his counterparts from Costa Rica and the Dominican Republic where he praised the “leadership” role that the three governments assumed in the formation of the Alliance for Development in Democracy to achieve progress on issues of common interest.

The chancellor said that during the visit of the US Secretary of State, she hopes to analyze the Trade Promotion Agreement between the two nations, which entered into force in October 2012, among other issues.

The master of the playoffs by confronting the philosopher of the ball... An awaited match between Man City and Atletico Madrid in the Champions League quarter-final | Football