Panic at an American air base .. The reason: false alarm

A US military base in Germany was in panic, after an alert issued a “air attack” warning. The warning, which occurred at Ramstein Air Force Base in Germany on Saturday, led to a few minutes of uncertainty among the staff, according to the US network CNN.

The alarm was triggered when US intelligence satellites discovered that a Russian submarine had tested four ICBMs near western Russia, and seconds after the launch, sirens sounded at the base in Germany as employees received notifications and a loudspeaker warned people to look for cover.

The US Air Force and the European Army in Africa issued a statement, on Monday, confirming that al-Qaeda “received an alert via a real-world missile launch warning system,” and continued: “The control center followed appropriate procedures and acted in a timely manner to provide prompt and accurate notifications to all required personnel No American planes or pilots have defended. “

The air force added: “The missile launch was determined to be part of regional training and within minutes the control center again followed appropriate procedures and provided updated notifications. We are constantly and routinely monitoring any threats to our forces and allies.” 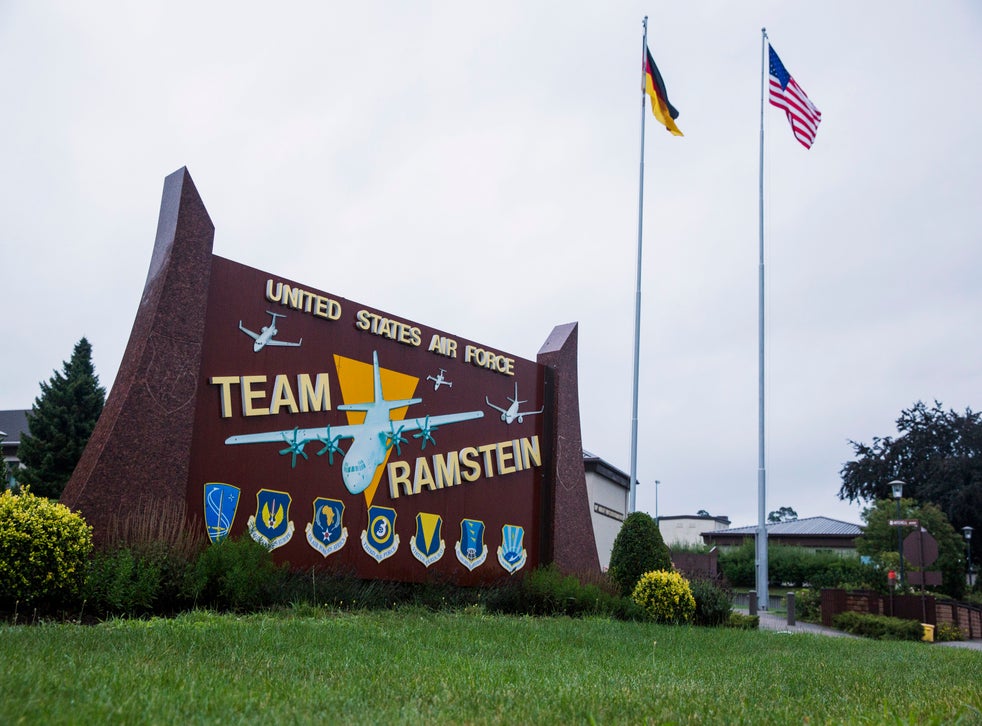 One official said that Russia had issued a “notice to pilots”, warning people to stay outside the launch area for days, and in the wake of the accident, the US military at Ramstein Base issued a statement on its Facebook page for those in the nearby military community.

A similar false warning sparked headlines in 2018, when officials mistakenly sent a warning to Hawaiians that a missile was heading towards the island, before the error was corrected about 40 minutes later.

Saudi Arabia announces the 2021 budget and aims to reduce the deficit to 141 billion riyals .. So what did King Salman and his crown prince say about the "difficult year"?