The parents of a girl who was allegedly sexually assaulted by a fellow student  are suing their daughter’s special-needs school.

Evi Rowe was in Year 8 in 2018 when she was allegedly molested by a male pupil at St Edmund’s College in Wahroonga, on Sydney’s upper north shore.

Following the alleged series of attacks, the teen was then diagnosed with unexplained post traumatic stress disorder.

She was said to have suffered several panic attacks, including one where she stood  with her fists clenched without sleep for 30 hours. 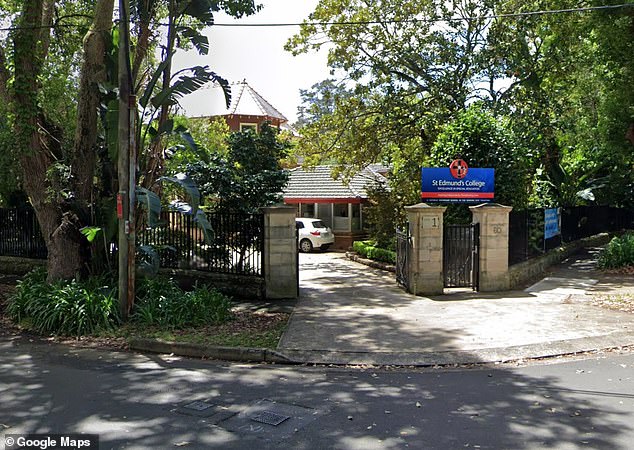 Evi Rowe was in year 8 in 2018 when she was allegedly molested by a male pupil at St Edmund’s College in Wahroonga, on Sydney’s upper north shore (pictured above)

Steve and Belinda Rowe described the effects the alleged disturbing acts had on their daughter.

‘My other children have been affected by it as well… they keep Evi very close and safe, but they recognise Evi is no longer the little sister they had.’

St Edmund’s College, a co-educational special high school for teenagers with a wide range of disabilities, contacted the Rowe’s to reveal a male student was allegedly inappropriately sexually touching their daughter.

Police later investigated the claims, and concluded it was ‘likely’ the alleged assaults included digital penetration on multiple young women in a secluded rainforest on school grounds known as the ‘sacred space’. 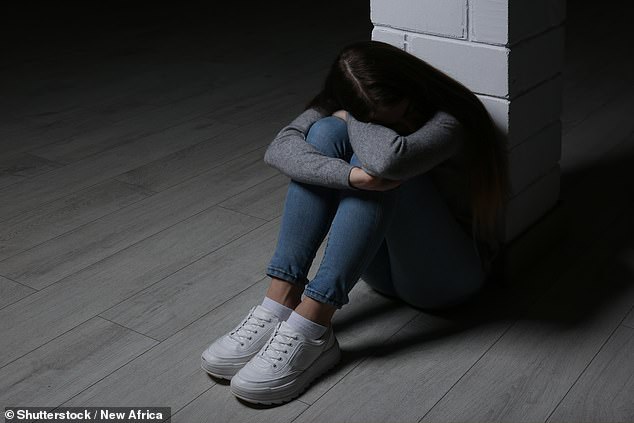 Speaking on behalf of the Rowe family, lawyer Danielle De Paoli said the College failed in their basic duty of care towards its students after their daughter was allegedly assaulted in 2018 (stock image)

Detectives later closed the investigation, after the Rowe’s said they didn’t want the alleged offender to be prosecuted.

Speaking on behalf of the Rowe family, lawyer Danielle De Paoli said the College failed in its basic duty of care towards its students and that Evi was a ‘child at risk who was particularly vulnerable’.

‘The well-being and safety of our students is, and has always been, our number-one priority,’ he said.

‘We acted promptly to thoroughly investigate the allegations, speaking to all parents and students involved, while also enlisting the support of external agencies.’