By Liz Hull and James Tozer for the Daily Mail

A murder inquiry has been launched after a retired police detective was stabbed to death at his upmarket home.

Andy McDiarmid, a former detective inspector who served with Merseyside Police for 30 years, died after being found fatally injured on Monday night.

Neighbours said the 64-year-old lived at the £500,000 detached property with his partner, Alison Moglione, a senior civil servant in children’s services at Liverpool City Council, and her university student son, Ben.

The couple were both company directors and had run their own office administration services business together from their home in Heswall, on the Wirral, for the past five years. 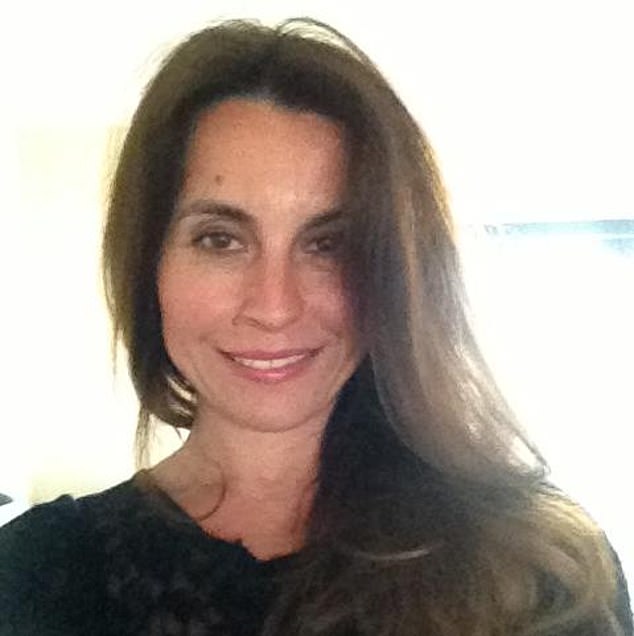 A friend and neighbour said: ‘It’s a massive shock and very upsetting. ‘Andy was a lovely guy and very popular. He had been retired for a while but worked here and there.

‘He was a normal guy who liked to have a beer in the pub and loved his cars. Andy did a lot of DIY and work on the house and was a keen gardener.’

He added: ‘I didn’t hear anything on the night it happened. There has just been a large number of police here and scenes-of-crime people.’

A spokesman for Merseyside police said emergency services were called to the address at around 8.45pm on Monday.

Officers found a man in his 60s with serious injuries who was pronounced dead at the scene.

A post-mortem examination confirmed he had died of stab wounds. A 21-year-old man and a 54-year-old woman were both arrested on suspicion of murder.

Yesterday police confirmed the man had since been detained under the Mental Health Act and taken to hospital for assessment.

The woman has been released on police bail.

Yesterday forensics investigators remained at the scene and officers were examining CCTV footage and carrying out house-to-house enquiries. 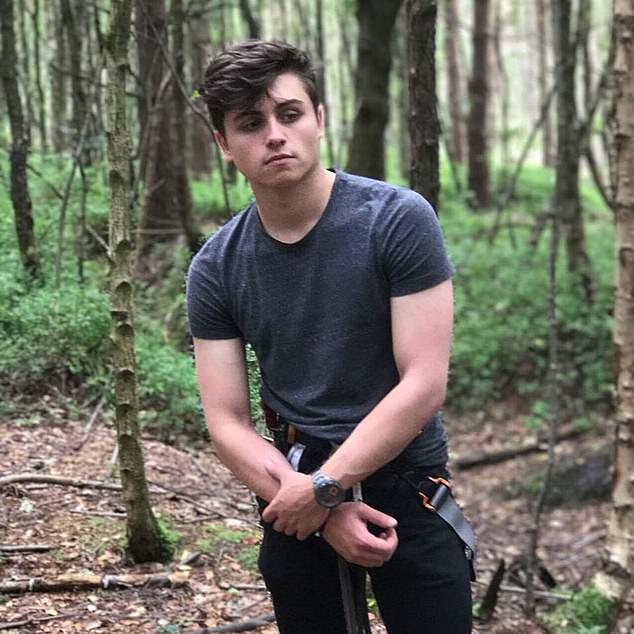 Neighbours said the 64-year-old also lived at the £500,000 detached property with his partner’s son, Ben 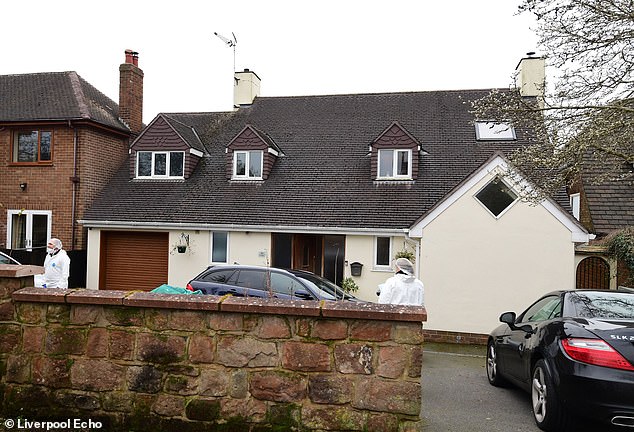 The couple were both company directors and had run their own office administration services business together from their home (pictured) in Heswall, on the Wirral

In 2008 Mr McDiarmid received a chief constable’s commendation for his professionalism and dedication to policing, including his work reviewing unsolved serious sexual assaults which led to offenders being identified through advancements in DNA techniques.

After leaving the force in July that year, he went to work for a forensics firm.

According to his LinkedIn profile, Mr McDiarmid had worked as a management co-ordinator for a water usage company for the past decade.

He retired as a detective inspector in intelligence in 2008. Our thoughts and condolences are with Andy’s family at this tragic time.’

Detective Chief Inspector Paul Nilsen, who is leading the inquiry, said: ‘The investigation is in the very early stages as we seek to establish what has happened and we are following a number of lines of enquiry.

‘I would appeal to anyone who was in the area or heard anything suspicious to contact to us as they may have information which is vital to our investigation.’

Kamala Harris to meet with Xiomara Castro in Honduras

Is Ohio trying to pick a fight? Why ‘edgy’ red billboards have popped up across US

Is Ohio trying to pick a fight? Why ‘edgy’ red billboards have popped up across US