The National Football League announced in a press release that Newton and Ta’amu’s positive tests caused the game to be moved to either Monday or Tuesday.

The Patriots have been doing mass testing after an outbreak on the Tennessee Titans caused their game with the Pittsburgh Steelers to be delayed.

‘The New England-Kansas City game scheduled for 4:25p.m. ET Sunday will be rescheduled to Monday or Tuesday after positive COVID-19 tests on both teams,’ the NFL statement read. 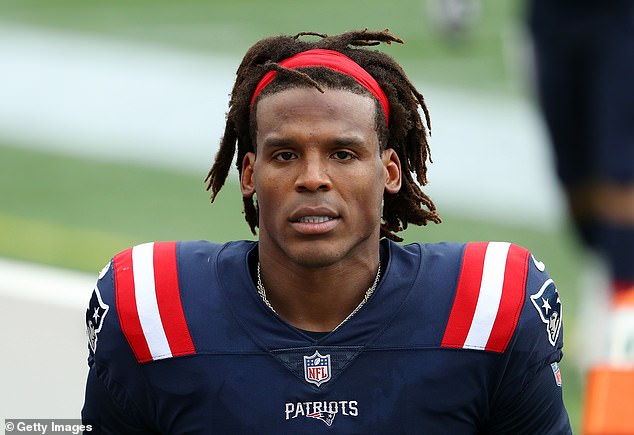 New England Patriots star Cam Newton has tested positive for coronavirus and has been ruled out of his next game, according to reports 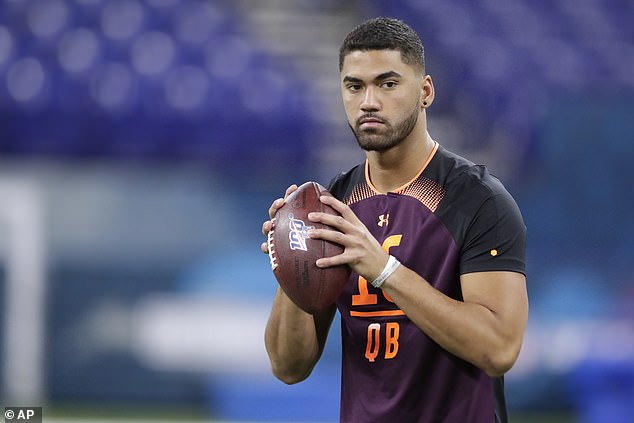 ESPN’s Adam Schefter initially reported that the Patriots were forced to delay their trip to Kansas as they awaited more test results and sought guidance from the NFL. About an hour later, Schefter reported via a source that the Patriots-Chiefs game has been postponed and will likely resume on Tuesday.

The Patriots shared an official statement on its website regarding Newton’s diagnosis, but did not name him directly.

‘Several additional players, coaches and staff who have been in close contact with the player received point of care tests this morning and all were negative for COVID-19.

‘We are in close consultation with the NFL, as well as our team of independent doctors and specialists, and will follow their guidance regarding our scheduled trip to Kansas City and game against the Chiefs. The health and safety of our team, as well as our opponent, are of highest priority.’ 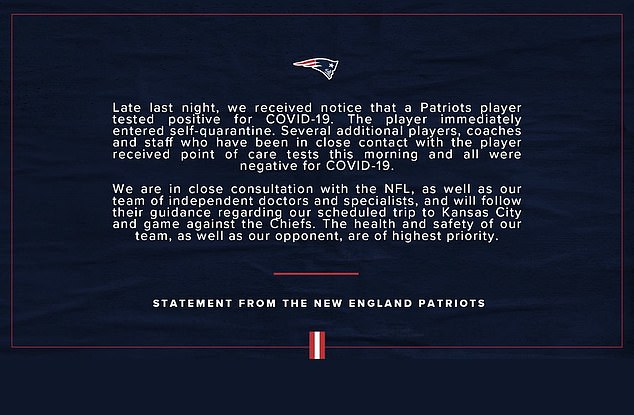 The New England Patriots released an official statement regarding Cam Newton’s positive COVID-19 diagnosis, but did not name him directly 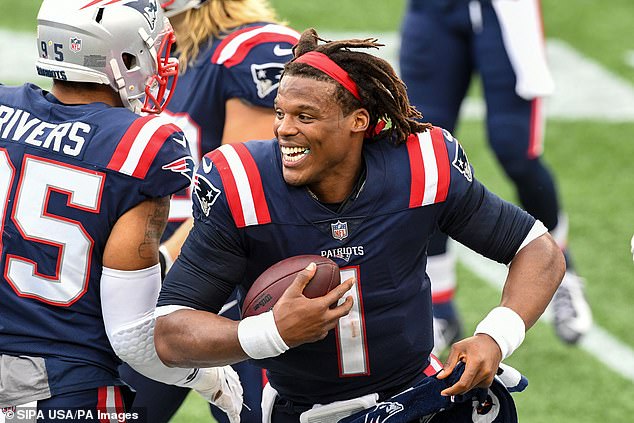 ESPN journalist Field Yates reported that following Newton’s positive results, the game between the Patriots and Chiefs will not be played on Sunday

Newton’s infection is the latest in a concerning spread of cases in the league.

Another Tennessee Titans player and two staff members tested positive for COVID-19, raising the team´s total to 18 since Sept. 24, a person familiar with the situation told The Associated Press on Saturday.

The person spoke on condition of anonymity because neither the NFL nor the Titans had announced the latest results.

This is the fifth straight day that at least one member of the Titans’ organization has had a positive test result return. The Titans placed a cornerback from their practice squad on the reserve/COVID-19 list on Sept. 24. 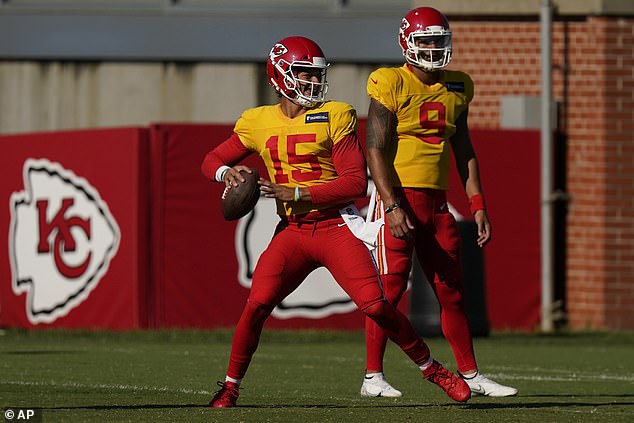 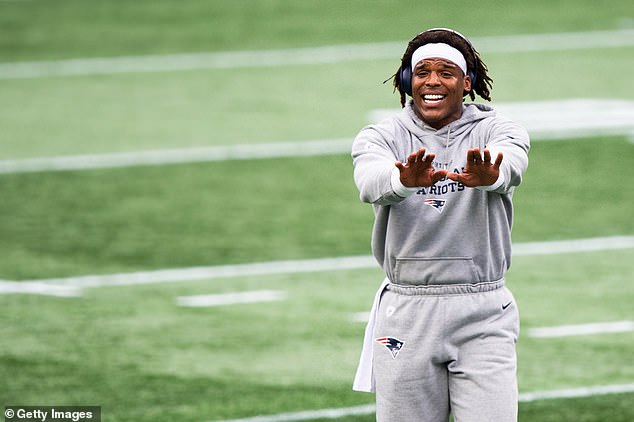 Pictured: Cam Newton #1 of the New England Patriots warms up prior to the start of the game against the Las Vegas Raiders on September 27 – just one week before his infection

Since outside linebacker coach Shane Bowen’s test result came back positive on Sept. 26, the Titans have had now eight players and eight other team personnel test positive.

The NFL first postponed, then rescheduled the Titans´ game set for Sunday against Pittsburgh to Oct. 25 during Tennessee’s bye week.

The league also moved Baltimore’s bye to Week 7, so the Ravens now can play Pittsburgh on Nov. 1.

DailyMail.com has reached out to the New England Patriots and Kansas City Chief’s for further comment. 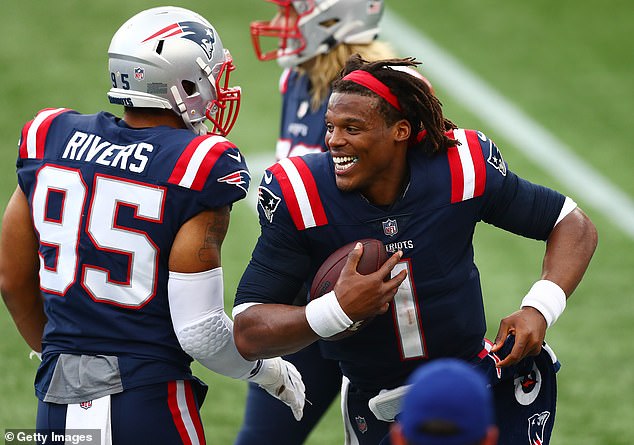 Covid-19: Is the pandemic a showstopper for am-dram?