Paul Casey was among the most vocal objectors when the inaugural Saudi Invitational was staged in 2019, proclaiming the event ‘doesn’t sit well with me’ and that it would be ‘hypocritical’ to accept an appearance fee to play.

Imagine the astonishment, therefore, to find the Englishman’s name confirmed among a star-studded field for the third edition next February, headlined by Masters champion Dustin Johnson and US Open winner Bryson DeChambeau. 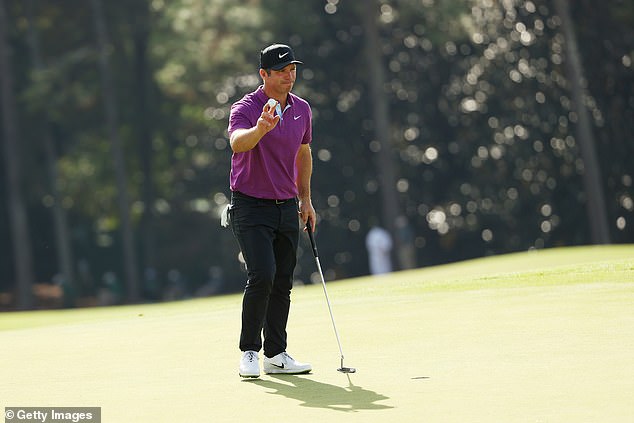 That wasn’t the case two years ago.

‘Signing a deal to go there and play, I’d be a hypocrite if I did that,’ he said then.

Now, in an extraordinary U-turn, he will be part of arguably the strongest field ever assembled for an event in the Middle East — including Open champion Shane Lowry, Tommy Fleetwood, Patrick Reed, Phil Mickelson, Ian Poulter and Justin Rose. 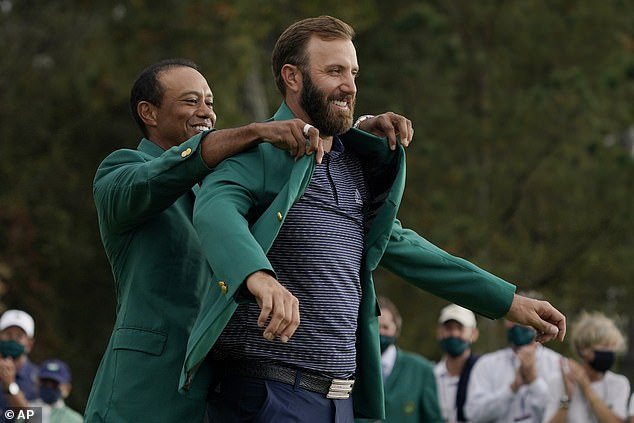 Teed off after teeing off! Trump loses it during Thanksgiving Day round of golf

Covid-19: MPs demand evidence to back tiers and ‘significant step’ for vaccine

Covid-19: MPs demand evidence to back tiers and 'significant step' for vaccine