Paul George feels like he gets more criticism than others: ‘They can judge me on what they want to’ 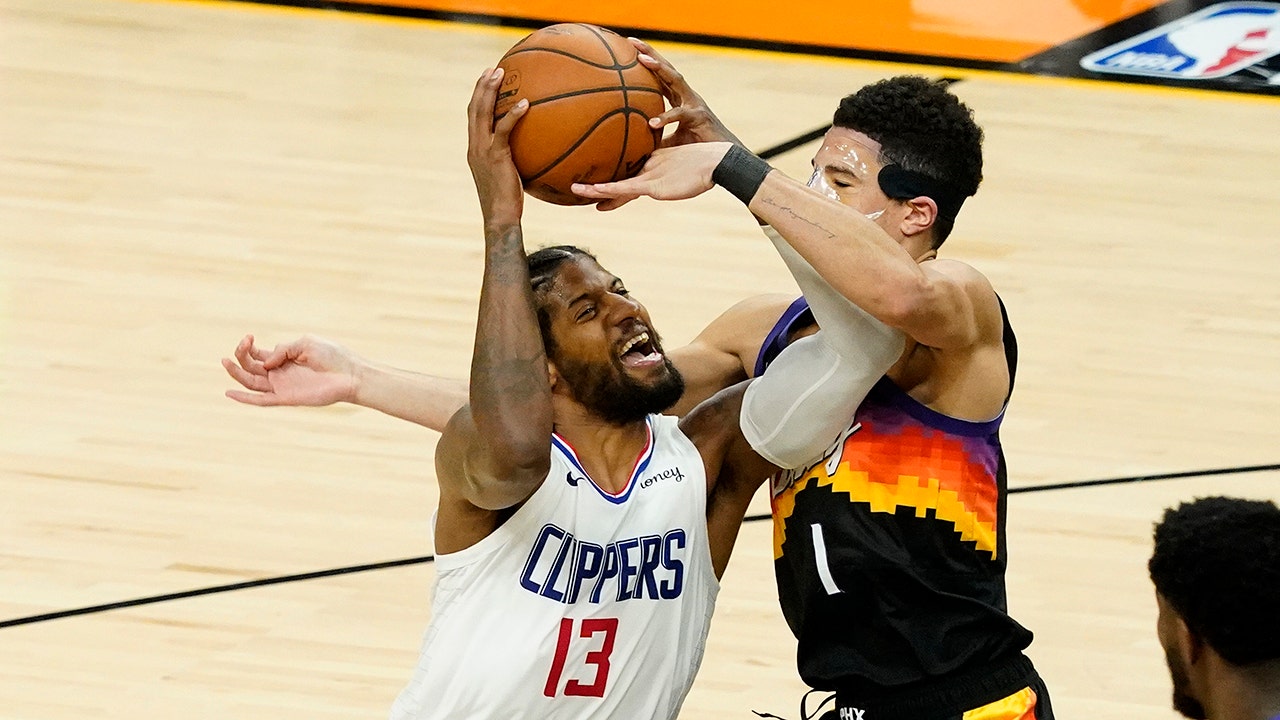 
Paul George had a dominant performance in a must-win situation for the Los Angeles Clippers on Monday, and after the game, he was looking to end any criticism hurled his way.

George has notoriously been the butt of jokes about failing to show up in the playoffs. His squads on the Indiana Pacers failed to get past the LeBron James-led Miami Heat and Cleveland Cavaliers when the two competitors were in the Eastern Conference, and the Clippers didn’t exactly live up to their hype last season.

After scoring 41 points on 15-of-20 shooting and grabbing13 rebounds along with six assists in the Clippers’ 116-102 victory over the Phoenix Suns, George was asked whether he feels he’s criticized more than other players.

“What I can do is do everything else. They can judge me on what they want to. That part don’t matter to me. I’m going to go out there and hoop and give it everything I got.”

DeMarcus Cousins, who’s had his share of ups and downs in his career, also defended George after the veteran’s clutch performance.

“I don’t know where this trolling bulls— has come from where the internet controls the narratives about these players. It’s becoming foolish, man. Like I said earlier in the year, [George is] one of the most special players to ever lace his shoes up,” he said.

According to ESPN Stats & Info, George became the fourth player in NBA history to have scored at least 20 points in all 18 games of a single postseason. The others on the list include Michael Jordan, Kevin Durant and Kobe Bryant.

The Western Conference Finals will head back to Los Angeles on Wednesday. The Clippers need a win to stay alive once again.