By Sam Turner For The Daily Mail

Paul Nicholls has a habit of proving the doubters wrong when he has a point to prove and Clan Des Obeaux (Haydock, 3pm) can emphasise that in Saturday’s Betfair Chase.

The dethroning of Altior by Cyrname at Ascot last season was a classic execution of a long-term Nicholls plan and he is unlikely to have left many stones unturned in readying last year’s King George Chase winner for Saturday’s prestigious feature.

It is fair to say Clan Des Obeaux has a less than inspiring first-time-out record as figures of 4242 following an absence of more than 200 days would indicate. 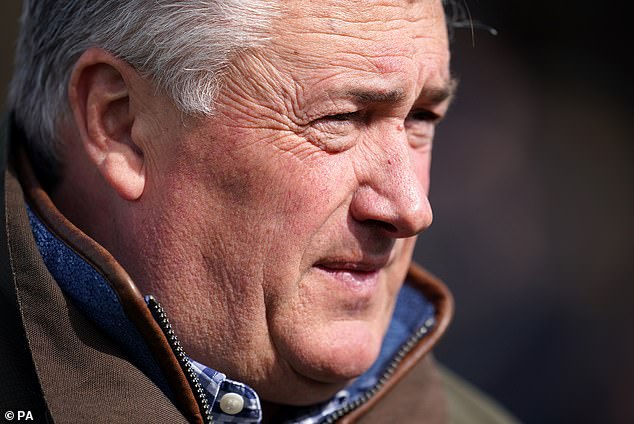 However, that might not tell the whole story and a wind operation may have helped in preparing the eight-year-old for Saturday afternoon’s assignment.

His bullish handler has been happy to tell anyone who will listen how much his gelding has thrived in a summer break. Strip out Clan Des Obeaux’s visits to Cheltenham and he has accumulated an impressive c.v, especially on flat tracks.

But there is little doubt he will need his ‘A’ game when tackling last year’s winner Lostintranslation and course specialist Bristol De Mai — a length in arrears when runner-up in last season’s renewal.

That was the first defeat sustained by Bristol De Mai in five starts at the venue. 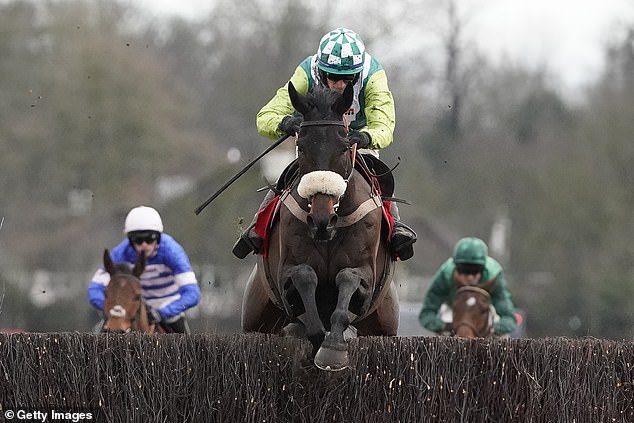 Jockey Adrian Heskin misses the ride on Keeper Hill in the Betfair Chase at Haydock and faces a spell on the sidelines after breaking his arm in a fall at Market Rasen on Thursday.

And trainer Willie Mullins has been fined £2,500 and will be prohibited from attending a racecourse for two weeks after being found in breach of Covid-19 protocols.

The Mandalorian's Dark Troopers Explained: How the Series Is Adapting a Video Game Villain

Can a bracelet REALLY tell if you’re stressed?