Paul Reichler: An Important Nicaraguan Government Advisor Resigns: “He Is No Longer the Daniel Ortega I Respected So Much”: | International 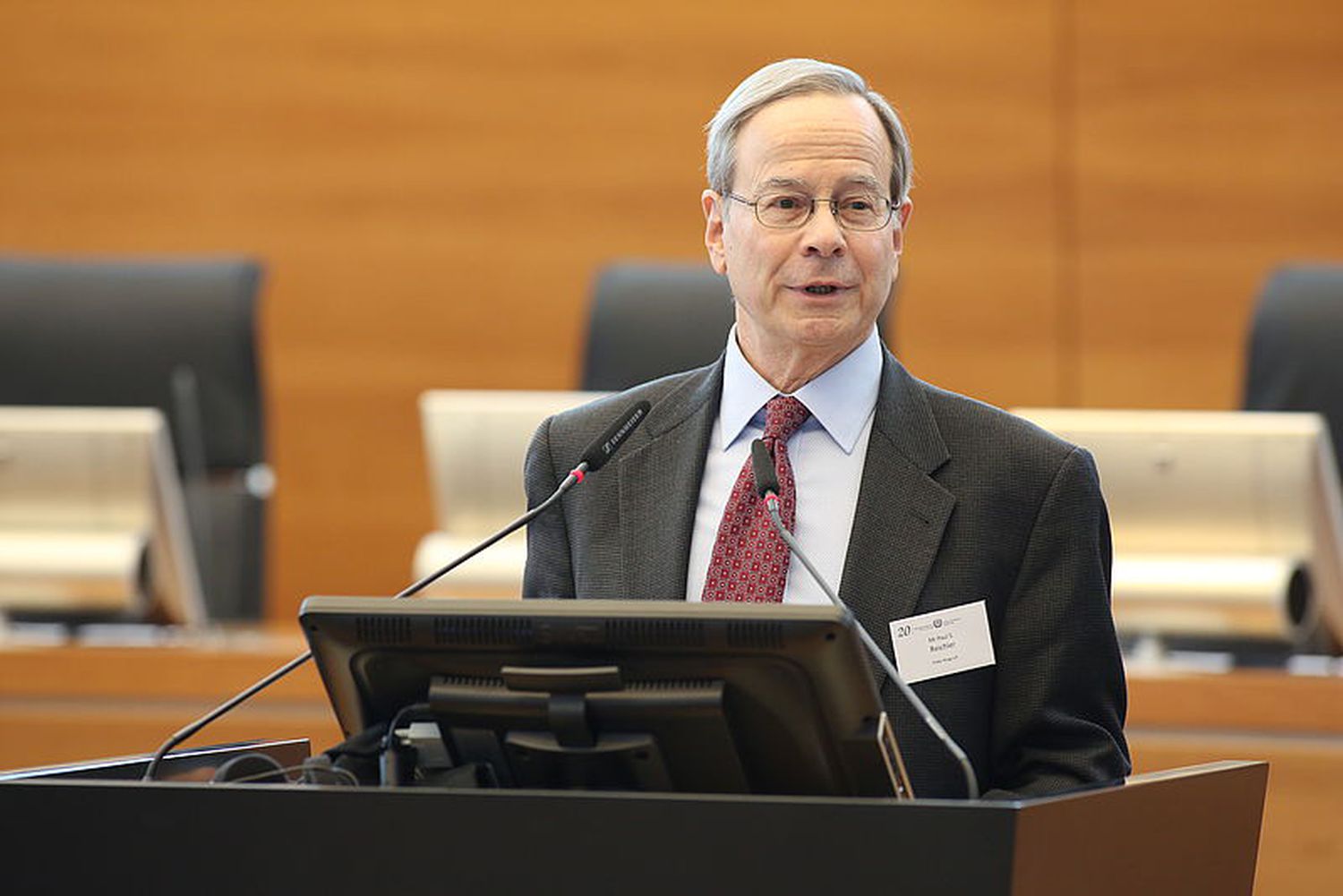 Gale on the foreign front of the regime of Daniel Ortega and Rosario Murillo: after its ambassador Arturo McFields rebelled in the Organization of American States (OAS) last week, the Nicaraguan government has suffered a new desertion this Sunday, when the lawyer Paul Reichler has formalized his resignation from the position of international advisor, through a letter in which he regretted that the Sandinista president has established a dictatorship in Nicaragua.

“You are no longer the Daniel Ortega whom I respected, admired, loved and served with pride for so many years,” said Reichler. The American lawyer served as Nicaragua’s international legal adviser before the International Court of Justice, in The Hague, first in the 1980s, during the war, when Managua denounced the United States for financing the counterrevolution. A ruling that was considered historic and favorable for the Sandinistas at the time. Reichler returned to office in 2007, coinciding with Ortega’s return to power.

Reichler now blames Ortega for destroying democracy and establishing a dictatorship with “sham elections, a compliant legislature, a corrupt and incapable justice system, and the silencing of free speech and independent media.” The American lawyer has been involved in the main international litigation in Managua. He was first part of the team in the border conflicts of the country due to the dispute with Costa Rica over the sovereignty of the San Juan River, and the maritime limit of meridian 82 in the Caribbean Sea with Colombia, when Nicaragua recovered its Caribbean Sea.

In the letter, Reichler says that it “is inconceivable to him that this Daniel Ortega (whom he knew in the past) would have repressed peaceful demonstrations so ruthlessly, resulting in hundreds of tragic deaths, in April 2018.” The lawyer’s statement is a clear blow to the narrative that the regime has promoted since the 2018 crisis, which he insists that the citizen rebellion was an “attempted coup.”

Reichler is the second international official of the regime to turn against the president in less than a week, after the Nicaraguan ambassador to the OAS gave a speech before the Permanent Council last Wednesday in which he described the regime as “ dictatorship”. International adviser Reichler points out in the letter that “it is even more inconceivable that Daniel Ortega would have arrested, confined in intolerable conditions and prosecuted more than 50 prominent citizens – from politics, the media, universities and business – with false charges that are nothing more than a pretext to eliminate dissent and opposition.”

Reichler also maintains that Ortega assassinated the former Sandinista historical guerrilla Hugo Torres, who died in the hands of the police, after he did not receive timely medical attention in the fearsome El Chipote prison, where he remained as a political prisoner. “It is unthinkable to me that Daniel Ortega would have assassinated Hugo Torres and sadistically led the other great patriots, now locked up in their cells, to the brink of hunger and death,” says the lawyer.

Until recently, the international adviser considered it “inconceivable” that the Daniel Ortega he served in his day could force “illustrious citizens” into exile, such as Sergio Ramírez, Luis Carrión, Carlos Fernando Chamorro, Edmundo Jarquín, Gioconda Belli, Mónica Baltodano, Julio López Campos, and “many other Sandinista and non-Sandinista heroes, as well as thousands of Nicaraguans of all political persuasions, whose freedom has been denied or threatened.”

In his letter, Reichler says he has served Ortega for more than 40 years. He assures that he was also the link between the Sandinistas and the president of the United States Jimmy Carter so that he went to Nicaragua as an international observer in the 1990 elections. The lawyer also says that it was in January 1984, in the father’s house Miguel D’Escoto, who was asked by the Sandinista leader to be part of Nicaragua’s legal team to sue the United States in the International Court of Justice to hold that country responsible “for the war, aggression and terrorism that it had launched against the sovereignty, independence and territorial integrity of Nicaragua”. However, from those epic days there is only nostalgia and disappointments that, according to the letter, lead Reichler to “pray that Nicaragua be free again.”

“I will continue to respect, admire and love the first Daniel Ortega, even if I feel hopeless and in pain because of the one who has taken his place. I will always treasure my service to the former, even when, for the reasons stated above, my moral conscience demands that I sever my ties with the latter and refuse to serve him. In the meantime, I will pray for the day that Nicaragua is free again,” the correspondence concludes.

Although the resignation of Reichler and the rebellion of McFields in the OAS represent, according to international analysts, a severe blow to the narrative of the regime, especially in the face of its political bases, in Managua the diplomacy led by Vice President Murillo is already looking for substitutes. According to Sandinista sources consulted by EL PAÍS, after McFields’ speech, a “witch hunt” took place inside the institutions, especially in the Foreign Ministry, which keeps public servants terrified.

The Biden government will offer vaccines against covid-19 to migrants

NBA: After his disaster in the dunk contest, Jalen Green remembers to crush: ace posterized at 2.13

NBA: After his disaster in the dunk contest, Jalen Green remembers to crush: ace posterized at 2.13