‘Where would Manchester United be without him?’: Paul Scholes heaps praise on Bruno Fernandes after another masterful display hauls Ole Gunnar Solskjaer’s men to a narrow win over West Brom

Paul Scholes highlighted the continued importance of Bruno Fernandes for Manchester United after his winning goal from the penalty spot against West Brom on Saturday night.

The Portuguese midfielder, who has been a revelation for Ole Gunnar Solskjaer’s side since his January arrival from Sporting Lisbon, converted at the second attempt from the spot after Baggies keeper Sam Johnstone left his line to save his first effort.

But in a display often lacking conviction from the hosts at Old Trafford, Fernandes was once again a shining light and ex-Red Devils midfielder Scholes wondered post-match where United would be without him. 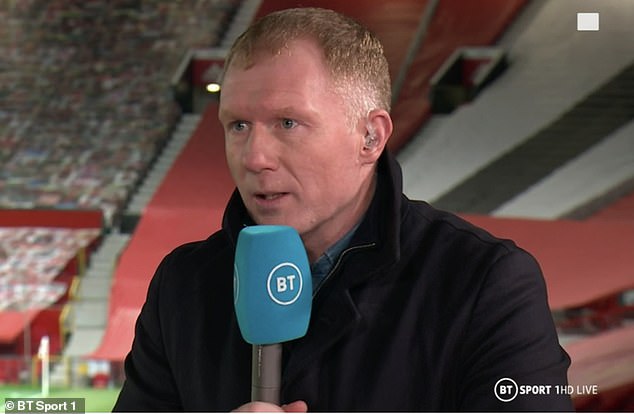 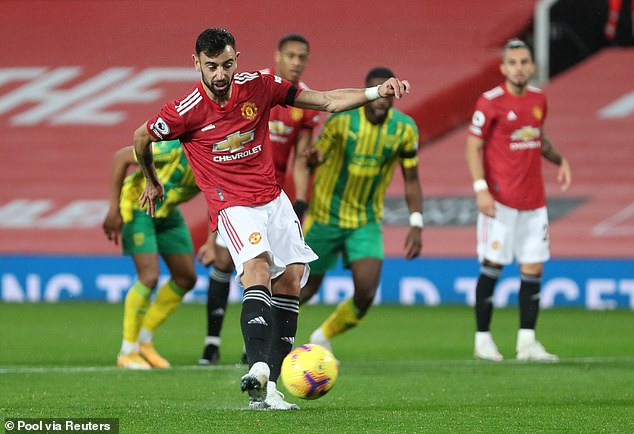 ‘It was an ugly win. Hopefully, that will give them a bit of confidence,’ Scholes told BT Sport, after United’s first home league win of the season.

‘You do feel for West Brom. You do wonder where Man Utd would be without Fernandes. Before Bruno came in, United couldn’t create a chance.’

Ex-United centre back Rio Ferdinand, also a pundit on BT’s coverage, agreed with Scholes regarding Fernandes’ influence in all things going forward.

‘Everything comes through him (Fernandes),’ Ferdinand said. 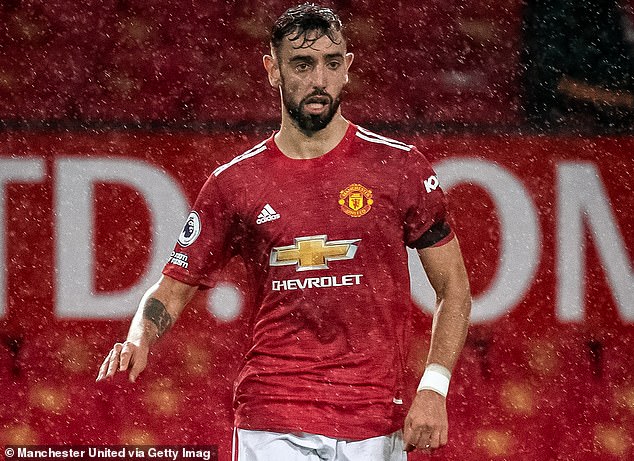 ‘He’s a player who creates and takes on responsibility. It seems like he likes that.’

Fernandes, who was firstly adjudged to have given away a penalty early in the second-half for a foul on Conor Gallagher before referee David Coote overturned his decision via VAR, admitted that United can play better.

‘It’s really important to us winning this game because we need points in this league,’ he said afterwards. 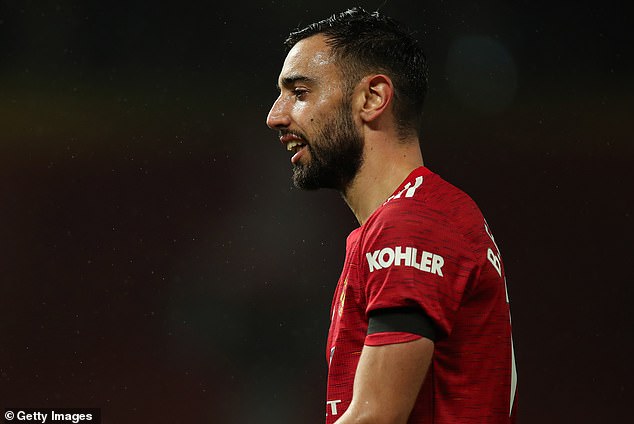 ‘We create a lot, but I think we can do much better.’

On the penalty he conceded which was then overturned, he said: ‘I feel in the first moment I touch the ball. What I feel is I first touched the ball and then the player.’

United’s victory means they move up to ninth in the Premier League table while West Brom remain winless and in the relegation zone.