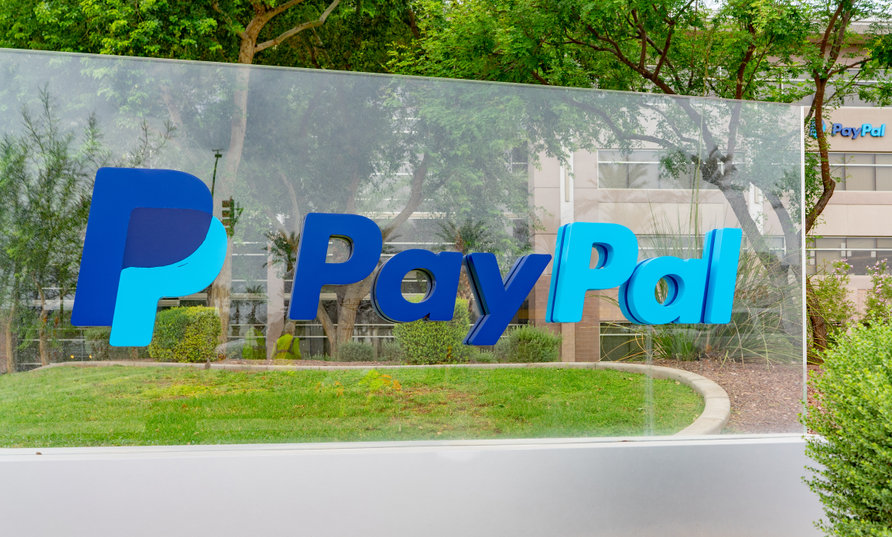 The PayPal (NASDAQ: PYPL) stock price downward momentum has continued this year. The stock is trading at $173, which is the lowest level since September 2020. It has crashed by over 44% from its highest level in 2021.

PayPal is a top pick

PayPal is one of the best-known financial services company in the world. Its eponymous platform is used by more than 400 million people from around the world. The company’s other services are Venmo, iZettle, and Honey, among others.

Two years ago, PayPal was one of the most beloved stocks in Wall Street. Indeed, between February 2017 and February last year, the PayPal stock price was up by over 630%, making it one of the best performers in the world.

The reason behind this growth was clear. The number of people using technology to send cash especially during the lockdowns jumped. During the lockdowns, the company added the most people than in any other period.

As a result, its revenue growth was spectacular. For example, in 2020, its annual revenue rose to more than $21.45 billion while its net income rose to over $4.2 billion. In its previous year, the firm had revenue of $17 billion and a profit of $2.4 billion.

Recently, however, the PayPal stock price has been under pressure as worries about its growth remained. For example, the most recent quarterly earnings showed that the firm’s revenue increased by just 13.2% to $6.18 billion.

However, some analysts believe that PayPal is still a good investment. For example, data compiled by WeBull shows that the average estimate of the stock is $264, which is significantly above the current level of $175. For example, PayPal has been named a top pick by analysts at Evercore and Morgan Stanley.

The weekly chart shows that the PayPal stock price has been in a strong bearish trend in the past few months. Consequently, the stock has dropped below the 25-week and 50-week moving averages while oscillators have turned lower. The Relative Strength Index (RSI) has moved to the lowest level in years.

Therefore, there is a likelihood that the PayPal share price will keep falling in the near term as bears target the next key support at $150, which is about 15% below the current level. This view will be invalidated if the price moves above $200.