Peloton is fighting a federal safety recall and has allegedly delayed an investigation into potential safety problems after it was revealed that a child died and others were injured in accidents on its treadmills last month.

Federal regulators told the Washington Post that the Consumer Product Safety Commission has issued an administrative subpoena requiring Peloton to name the child with family contact information within 24 hours so the agency could continue investigating.

Jessica Kleiman, a spokesperson for Peloton, said that the company did not provide personal information about the child to the agency because it ‘respects its customers’ privacy,’ the outlet reported. 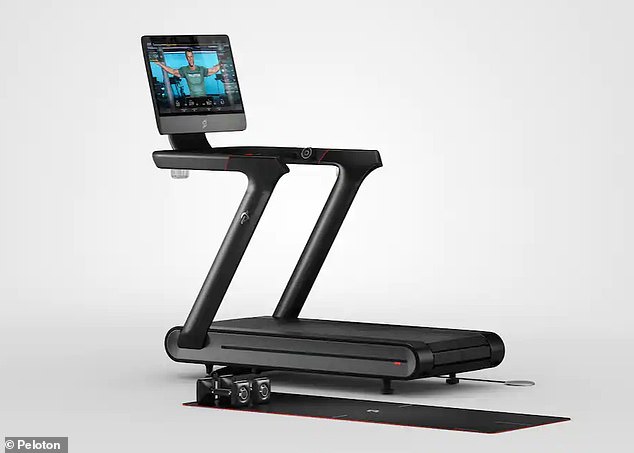 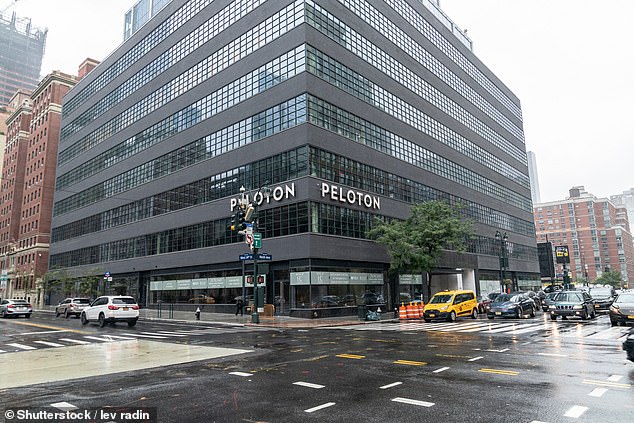 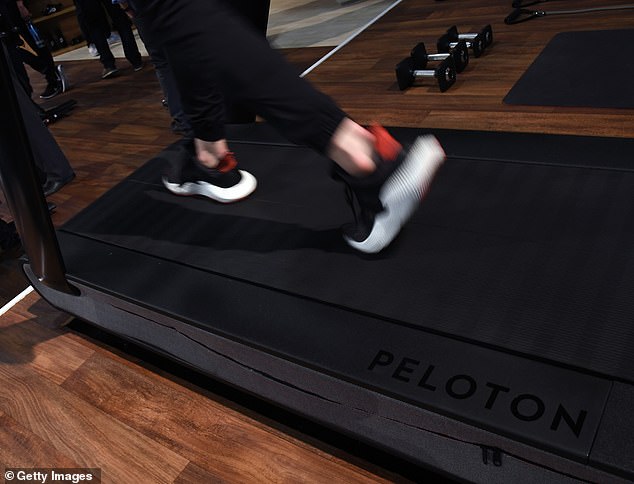 Peloton, which is worth $34 billion, has been negotiating with regulators on the wording and timing an alert to consumers regarding possible dangers posed by the $4,300 Peloton Tread+, officials told the Washington Post.

The safety warning from the agency regarding the expensive treadmill is expected to come as early as Saturday.

An official familiar with the case told the outlet: ‘This doesn’t happen with other treadmills.’

Regulators were ‘alarmed’ that people allegedly had injuries including broken bones and head trauma after they were pulled under the exercise equipment, the Washington Post reported.

DailyMail.com has reached out to Peloton for more information and additional comment.

Peloton ‘does not believe a recall is necessary,’ Kleiman told the Washington Post.

The company said its treadmills are ‘safe for use when the warnings and safety instructions we provide are followed.’

Kleiman also noted that the company has issued ‘repeated safety warnings’ to its customers since reports of incidents regarding the treadmills.

‘Peloton is still seeking to jointly work with CPSC to urge [its customers] to follow all warnings and safety instructions,’ Kleiman said in the statement. 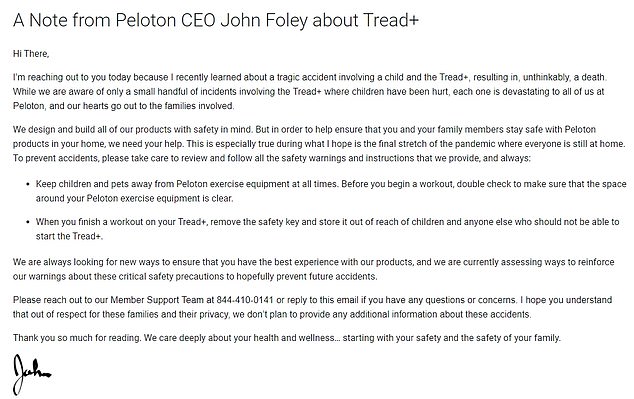 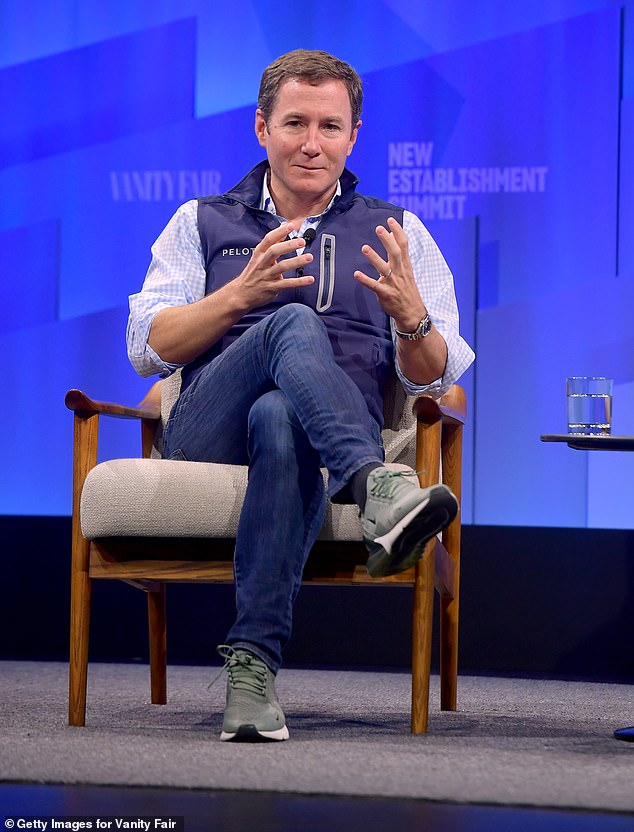 Peloton CEO John Foley revealed that the company was raising safety concerns regarding its treadmill in an email to consumers last month.

‘While we are aware of only a small handful of incidents involving the Tread+ where children have been hurt, each one is devastating to all of us at Peloton, and our hearts go out to the families involved,’ Foley wrote.

Foley, who is also a co-founder of Peloton, went on to share the company’s standard safety warnings, among them keeping children and pets away from exercise equipment at all times, and removing the safety key from the treadmill at the end of a workout.

‘We design and build all of our products with safety in mind,’ Foley stated.

‘But in order to help ensure that you and your family members stay safe with Peloton products in your home, we need your help. This is especially true during what I hope is the final stretch of the pandemic where everyone is still at home.’

Last October, Peloton issued a voluntary recall on pedals for 27,000 of its bikes after consumers reported pedals breaking off and causing more than a dozen injuries, including some that required stitches.