Pendragon plc says it returned to profitability in July and August. 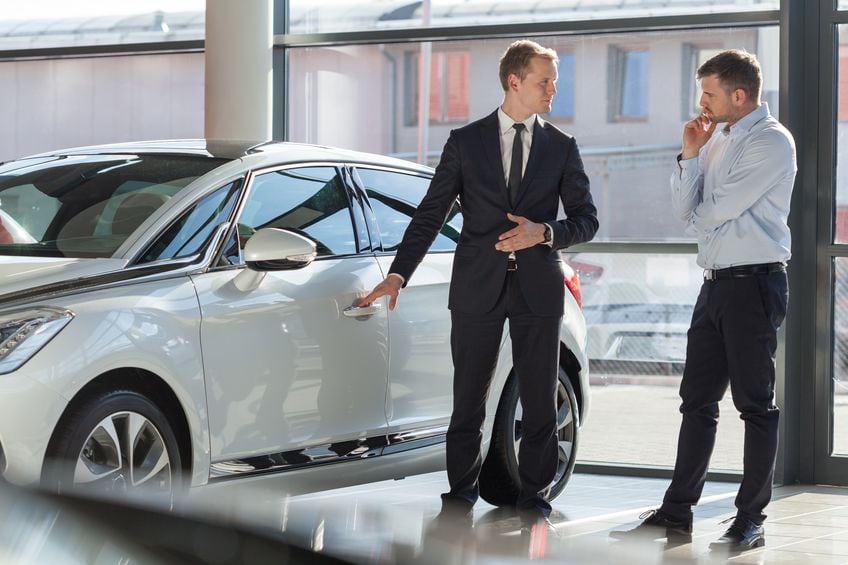 In an announcement on Tuesday, Pendragon plc (LON: PDG) said that it clawed its way back to profitability in the last two months. For the fiscal first half as a whole, it remained in loss but one that was smaller than expected.

Shares of the company remained almost flat in premarket trading on Tuesday. On market open, Pendragon jumped nearly 5% to hit an intraday high of 7.96 pence per share.


On a year to date basis, the stock is now about 40% down after recovering from an even lower 5 pence per share in March when the impact of COVID-19 was at its peak. Confused about choosing a reliable stockbroker to trade online? Here’s a list of the top few to make selection easier for you.

But the British auto dealer refrained from reinstating its outlook for the full year on market uncertainty attributed to the Coronavirus pandemic that has so far infected more than 400 thousand people in the United Kingdom and caused over 42 thousand deaths.

The owner of prominent brands like Car Store, Stratstone, Evans Halshaw, and Quickco, also warned on Tuesday that its performance was likely to take a hit once the government support comes to an end.

According to Pendragon, the ongoing COVID-19 crisis is expected to result in a £44.1 million hit to the company this year. In separate news from the UK, Europe’s leading independent oil and gas exploration firm, Cairn Energy, swung to a loss of roughly £252 million in H1.

In July, the UK’s 2nd largest motor retailer expressed plans of slashing its workforce by up to 1,800 jobs. It also resorted to closing 15 of its countrywide stores that were in loss in a bid to shore up finances amidst the health crisis. Its peer, Lookers, also announced a similar move earlier this year in June.

At £7 million, Pendragon’s underlying pre-tax profit in July and August came in significantly stronger than £12 million in loss that it had recorded in the same period last year. For the fiscal first half that concluded on 30th June, the Nottingham-based company reported £31 million of underlying pre-tax loss versus the year-ago figure of £32.2 million.

At the time of writing, the British auto retailer has a market cap of £108 million.

The Palestinian Authority denies receiving the Corona vaccine from Israel

Covid UK: Infection rate lower in 15% councils than BEFORE September