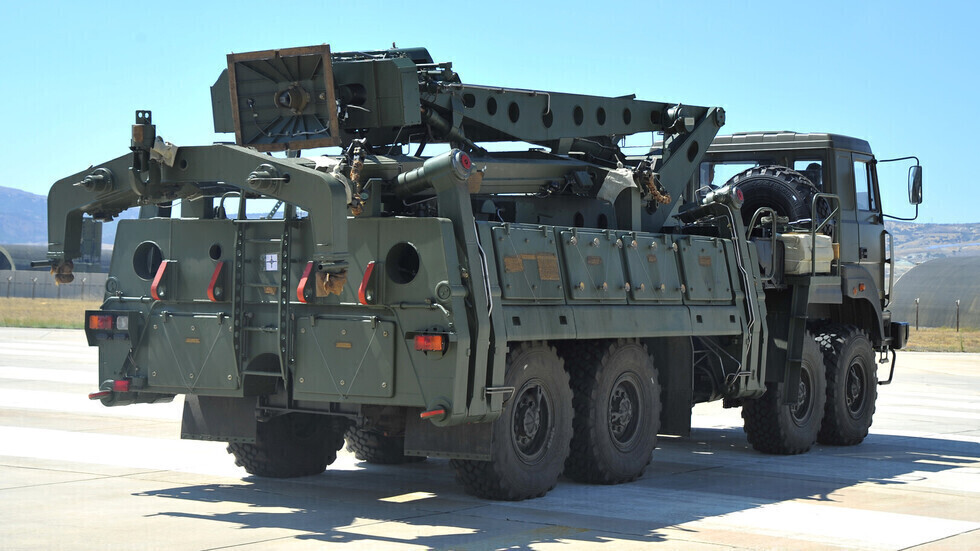 It consists of a Russian S-400 air defense system that has been exported to Turkey.

The US Department of Defense confirmed that the United States would continue to freeze Turkey’s participation in the fifth-generation F-35 fighter program due to its purchase of the Russian S-400 systems.

Pentagon spokesman John Kirby said in a statement carried by Voice of America, today, Tuesday: “Turkey’s participation in this program will remain suspended.”

“We call on Turkey not to continue importing S-400s … We call on them not to keep it in their country,” Kirby added.

Kirby said that Turkey had “had a lot of potential over the past 10 years to buy Patriot systems from the United States, but instead they chose the S-400, which gives Russia profits and leverage.”

And Turkish media previously reported that Ankara had signed an agreement with an international law firm based in the United States to help Turkey return to the F-35 fighter program.

The United States has repeatedly expressed its strong opposition to Turkey conducting a test of the S-400 missile systems for air defense, considering that such operations contradict the Turkish side’s obligations within the framework of NATO, and Washington has threatened Ankara to take new measures against it after it previously excluded it from the fighter project. F-35 “.

On December 14, the United States imposed sanctions on Turkey for its purchase and testing of these systems, according to the law punishing countries cooperating with its opponents known as “Katsa”, which was signed in 2017 by former US President Donald Trump.

What happens when staycations fall apart