Advice from Pep and Carlo! Guardiola and Ancelotti on hand to offer Manchester City and Everton women some tips ahead of FA Cup final

By Kathryn Batte For The Daily Mail

Pep Guardiola and Carlo Ancelotti have offered their support to Manchester City Women and Everton bosses Gareth Taylor and Willie Kirk ahead of Sunday’s FA Cup final at Wembley.

Both managers are looking for their first piece of silverware and have drawn on the experience of two coaches who know all about winning.

‘I managed to speak to Pep a couple of weeks ago and the first thing he asked me was when was the final so it’s great that he’s keeping an avid interest, he’s been hugely supportive,’ said City boss Taylor. 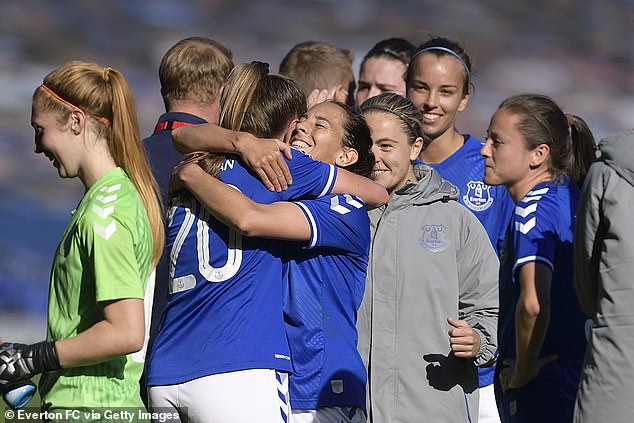 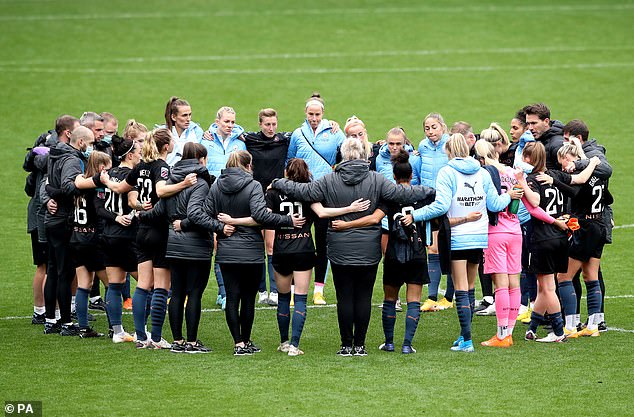 ‘That’s the beauty of being at City, it really does feel like a family and everyone is really behind us, supporting us and wanting us to do well.’

While Guardiola will be free to watch Sunday’s final on TV, Ancelotti’s side are tied up with a Premier League trip to Newcastle.

‘I spoke to Carlo yesterday about it and he finds it a shame that the kick-offs are so close,’ said Kirk. ‘I’m sure the news of our victory, if that is the case, will quickly get up to Newcastle and I’m sure the men will be celebrating. 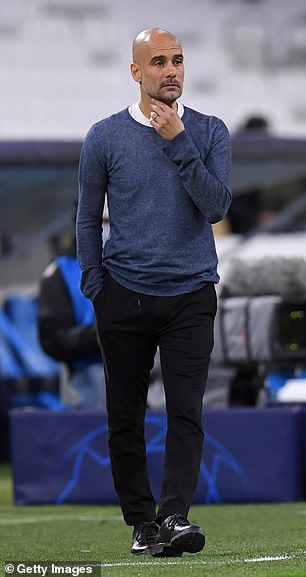 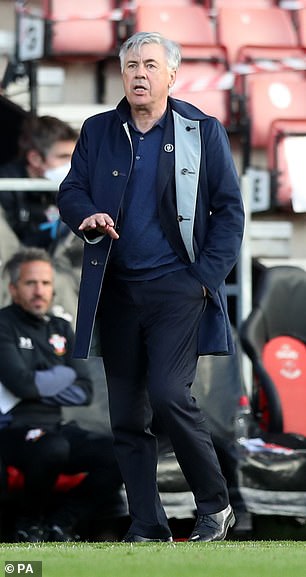 ‘The way he prepared for his FA Cup final was completely different to the way I’ve prepared for it but that was because the week before he won the FA Cup he won the league so he was probably in a very strong position. This is our first proper chance of winning silverware so I’m dealing with it slightly differently.’

City forward Chloe Kelly, who left Everton in the summer, now faces her former side having played a part in their journey to Wembley. Kelly, 22, is eligible to play because last season’s final is taking place in the 2020-2021 campaign due to coronavirus.

‘It’s a strange situation but it’s the FA Cup final and something that dreams are made of. No matter who it is against we want to get the job done.’

US Election 2020: Biden and Trump in tug-of-war over Midwestern US