Guardiola’s current deal at City is set to expire at the end of June next year, but, as reported by The Telegraph, it is now looking likely that he will remain at the Etihad Stadium.

Although City have yet to announce an agreement with Guardiola regarding an extension, those close to the 49-year-old have reportedly indicated that he will stay at the club. 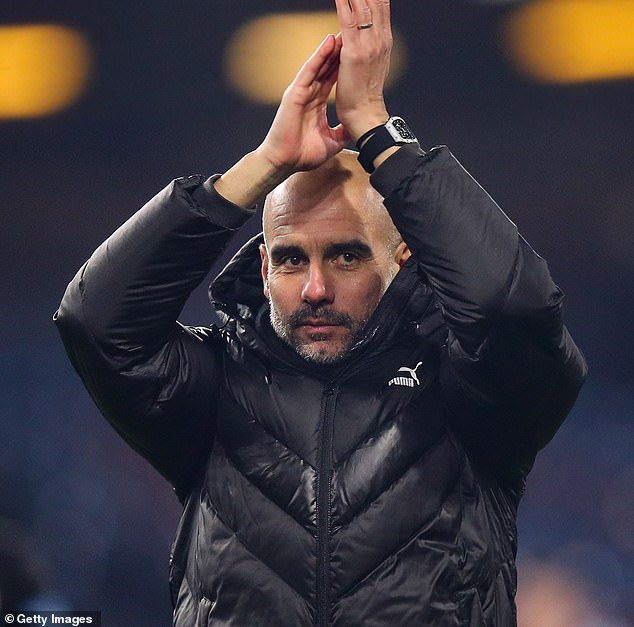 Since taking charge of City in 2016 Guardiola has proceeded to win two Premier League titles, the FA Cup and three League Cups.

There had been suggestions that Guardiola could make a return to Barcelona, where he enjoyed much success in his first managerial job.

However, Guardiola played down those claims recently, telling Sky Sports: ‘My period as Barcelona manager is over. I think once in a lifetime you have to do things.

‘There are incredible people who can be in charge there, now for example Ronald Koeman. 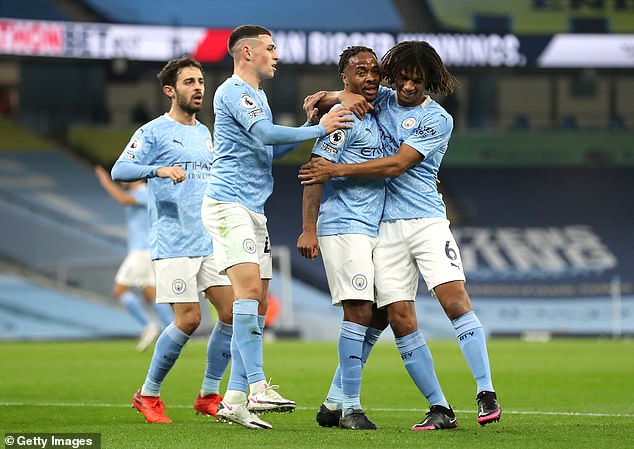 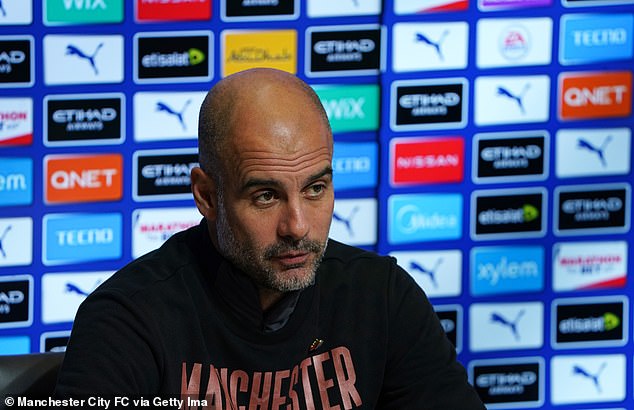 City are in tenth place in the league after an inconsistent start to the season, although they do have a game in hand on many of the teams around them.

The next game for City after the international break is an intriguing clash away to Tottenham.