Pep Guardiola will warn his Manchester City stars that concentration outweighs quality at Old Trafford on Saturday after a string of individual mistakes have cost them in big matches.

The City manager was left unimpressed by crucial defensive mishaps during defeats by Leicester City and Tottenham.

Guardiola also made his frustration at obvious failings in both boxes clear after they drew 1-1 with title rivals Liverpool last month. 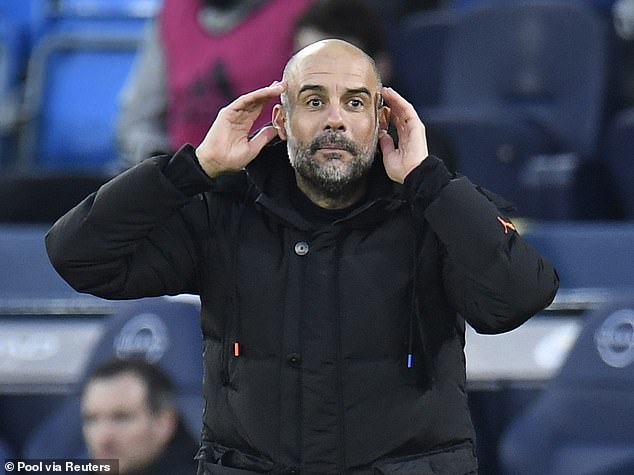 City are expected to dominate possession at Manchester United and Guardiola is mindful that his players must retain focus against a team designed to pounce on errors.

The Catalan has won three of his four Premier League visits to United, although lost there in March after two uncharacteristic blunders by goalkeeper Ederson.

Aymeric Laporte was heavily involved in Tottenham’s first goal on November 25. The centre half sat out the next four matches, only returning for Wednesday’s dead-rubber against Marseille. 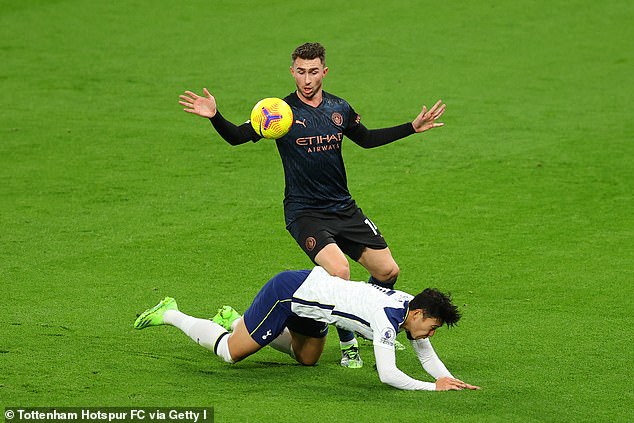 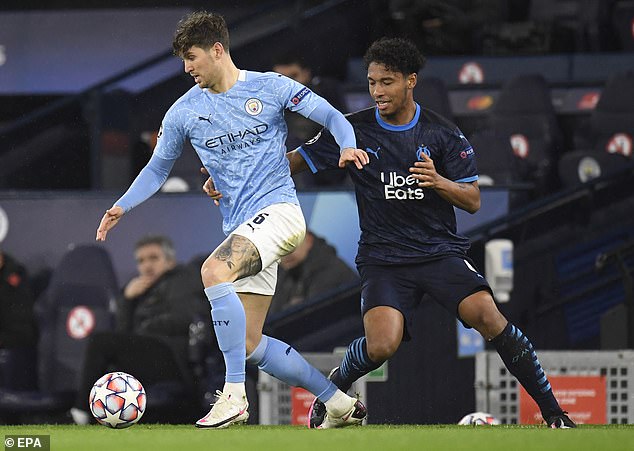 John Stones has flourished in Laporte’s absence, however, with Guardiola encouraged by additional defensive solidity in recent games.

City have not conceded a goal in five matches since their 2-0 reverse at the hands of Jose Mourinho’s Spurs.

United are likely to line up in a similar fashion to their old boss and City’s players will have the need for mental endurance drummed into them beforehand. They currently lie six points behind the Premier League leaders with a game in hand.

The Saudi Ministry of Commerce summons 95 Lamborghini cars, due to a defect that could lead to their ignition

The Saudi Ministry of Commerce summons 95 Lamborghini cars, due to a defect that could lead to their ignition