Messi is unhappy at Barcelona after failing to secure a move to the Etihad Stadium last summer and is out of contract at the end of the season.

Guardiola insisted on Friday that he is unaware of the Argentine’s plans but Begiristain made clear that the manager’s two-year contract extension is an advantage in transfer negotiations. 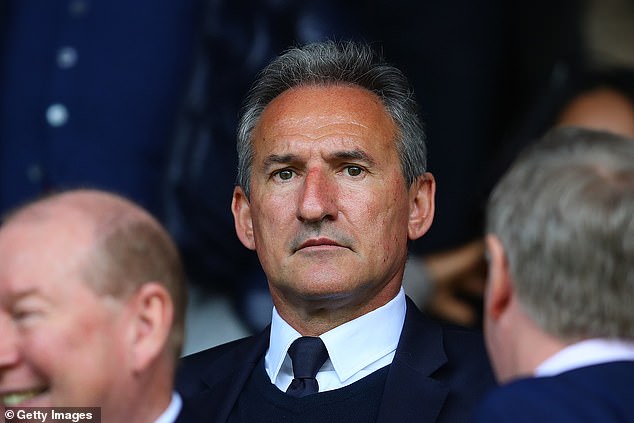 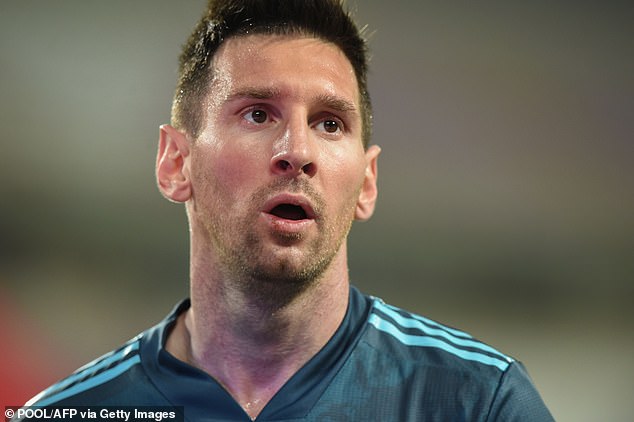 ‘For my job is having Pep (here), it’s quite easy,’ Begiristain said. ‘It’s quite easy to convince the players to come because we have to recognise as well that Pep makes the players better.

‘They can see an improvement and that is obvious – that helps to sign the players for Man City.’

Guardiola was given three new signings in the summer – Ruben Dias, Nathan Ake and Ferran Torres -and is hoping to further freshen the squad over the next year.

‘We already have an unbelievable squad,’ Begiristain added. ‘We have a lot of top players but the life of the squad is already changing. 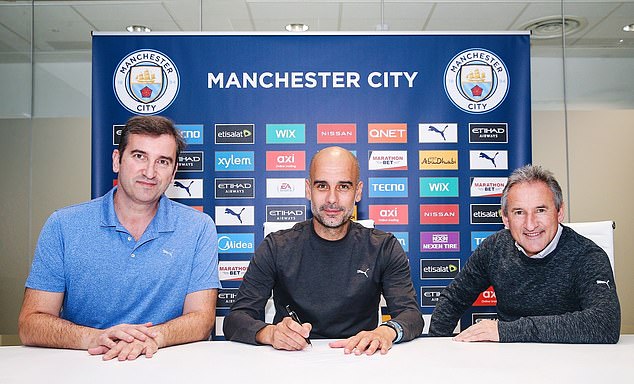 There are some players asking to leave, there are other players that want to come.’

Asked about Messi on Friday, Guardiola said: ‘I want him to finish his career there. That is what I want.

‘I said it a thousand times. As a Barcelona fan I want Leo to finish there. But his contract finishes this year and I don’t know what will happen in his mind.’

What are next targets for Ethereum (ETH) buyers?

How to Use Photomode – Cyberpunk 2077 Wiki Guide

Climate change: Ban all gas boilers from 2025 to reach net-zero

PAUL THOMAS on… a long-awaited reopening

Police searching a Gloucester cafe for a teenage girl who is thought to have been abducted...

Climate change: Ban all gas boilers from 2025 to reach net-zero