Per Mertesacker suggests Mesut Ozil’s ‘focus has changed’ because he got MARRIED and started a family, with football no longer the priority for Arsenal’s £350,000-a-week outcast

Former Arsenal defender Per Mertesacker has suggested Mesut Ozil’s focus has shifted away from football with the midfielder currently frozen out of Mikel Arteta’s first-team squad.

The 31-year-old Ozil initially seemed to be part of Arteta’s plans when the manager was appointed last December but he has not played since March after falling firmly out of favour.

Despite being the highest-paid player at the club with earnings of £350,000 per week, Ozil has not featured this season and has been left out of Arsenal’s Premier League and Europa League squads. 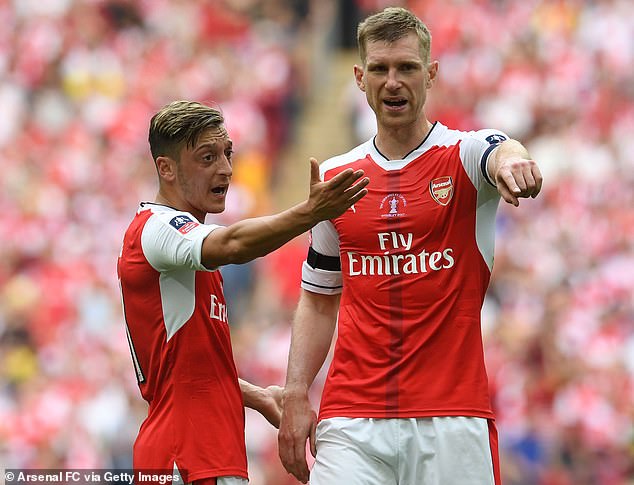 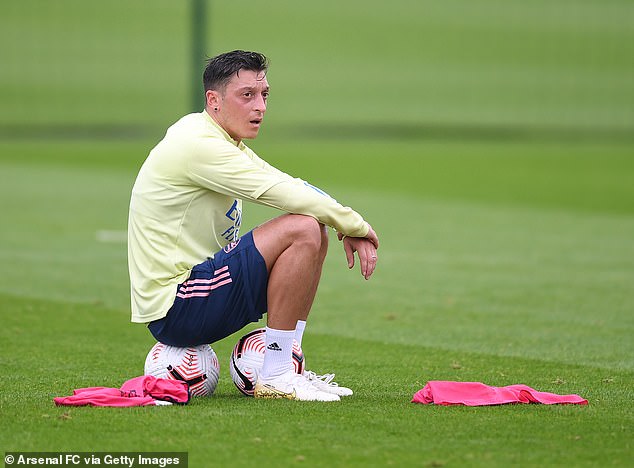 The midfielder missed out on Arteta’s final 25-man Premier League squad on Tuesday, meaning he faces the prospect of no competitive football until at least January.

Mertesacker, who is now the Arsenal academy manager, also played with Ozil at Werder Bremen and for the German national side sighted’s family life as one of the reasons his focus has shifted.

Ozil married his wife Amine in July 2019 – Turkish president Recep Tayyip Erdogan was a witness at the wedding. Amine gave birth to daughter Eda, the couple’s first child, in March this year.

‘A lot has changed away from the pitch,’ Mertesacker told the Klick and Rush podcast. 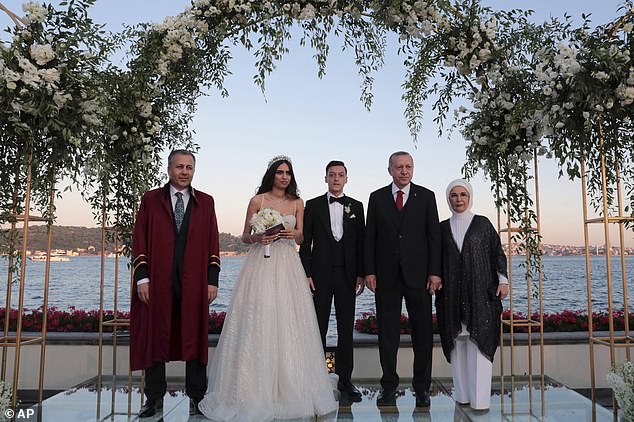 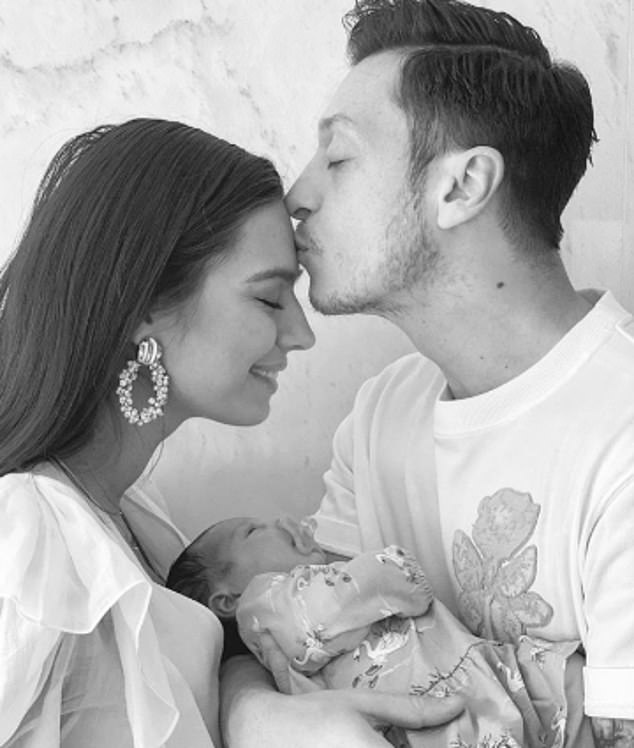 ‘He got married, has a family… perhaps his focus has changed. Nevertheless, he is still happy and happy to play football.

‘He’s the only player I’ve played with for three teams – Bremen, Arsenal and also Germany. So, I’m very sorry that he’s currently in a situation where he’s not really used.’

Ozil is a third-generation Turkish-German and his relationship with the Turkish president saw him receive hate mail and death threats from German fans questioning his loyalty. He retired from international football in 2018.

The 2015-16 season was by far Ozil’s best Premier League campaign for the Gunners with the midfielder scoring six goals and contributing 19 assists as the club finished second.

Arsenal legends appear to be split on Ozil’s future at the Emirates. Kevin Campbell does not believe he will play for the club again, while Arsene Wenger thinks there is still a chance he could revive his Arsenal career. 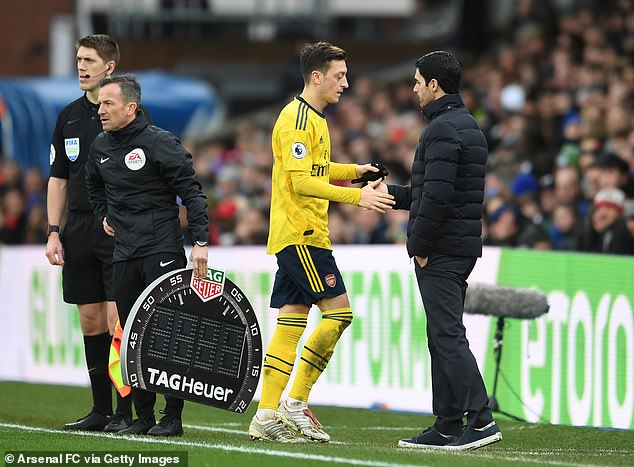 Wenger explained that to get the best out of Ozil he needs to have defensive players alongside him. ‘He wasn’t exactly the one with the greatest discipline on the pitch,’ he told Der Spiegel.

‘And playing the game without the ball wasn’t exactly his forte. But you can deal with that if you put some more defensively minded players by his side.’

iPhone 12 and 12 Pro first impressions: It's zippier, with an amazing camera