A ‘perfect storm’ of conditions has created a housing crisis in Byron Bay, with locals left frustrated and tension rapidly building within the community.

Skyrocketing prices for short-term rentals and an influx of arrivals during the Covid-19 crisis leaving the tourist mecca unaffordable for a growing number of residents.

Recent figures from Domain revealed rent has increased by 26.4 per cent in Byron Bay in the last year, with the median now at $885 per week. 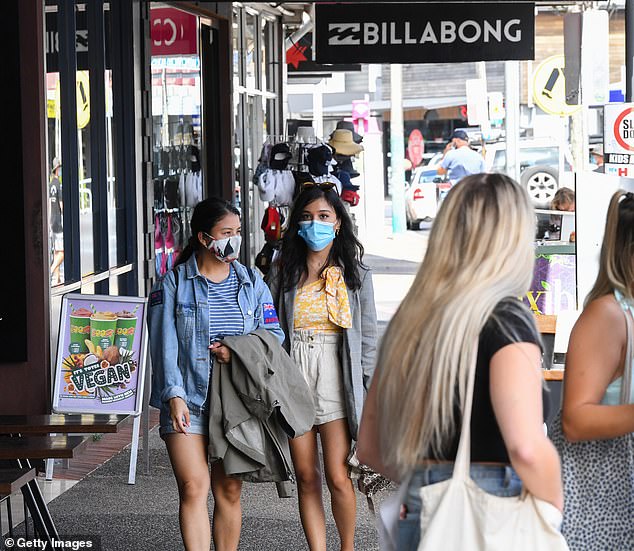 A ‘perfect storm’ of conditions has resulted in a housing crisis in Byron Bay, (pictured) with locals left frustrated and tension rapidly building within the community 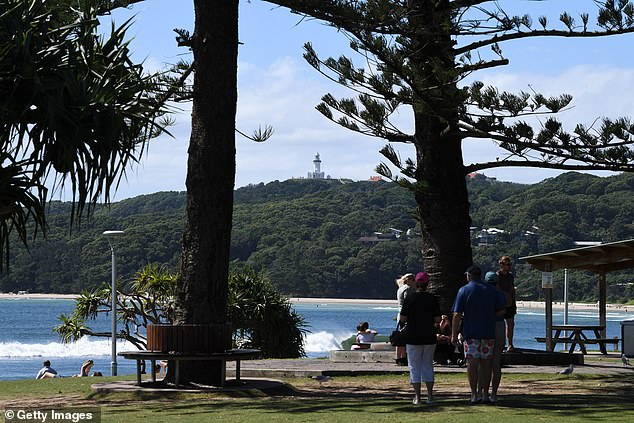 A lack of social housing has further fuelled concerns, and Byron Bay councillor Cate Coorey said the community had fall victim to ‘touristification on steroids’.

‘This was made much worse by social media – the “influencers” flogging the perfect life, celebrity culture and gentrification,’ she told The Sydney Morning Herald.

‘Then add in cheap lending rates (from banks) and Covid – which saw a boom in domestic travel, plus people working remotely.’

Ms Coorey said the growing issue could  be addressed and fixed by better rent controls and stronger rules in place for the growing number of AirBnB rentals.

Paul Spooner, another Byron Bay councillor, fears many locals will never be able to purchase property in the holiday town many grew up in.

Mr Spooner’s thoughts were echoed by Lisa Sandstrom, spokeswoman for community group Bayside Connected, who said the glamorisation of Byron Bay has been detrimental.

‘Thousands of people moving in, in such a short time, is driving speculation and prices through the roof,’ she said.

‘Netflix shows (like the pending Byron Baes) don’t help either.’

Housing Minister Melinda Pavey said social housing in the state had risen 10 per cent since 2012.

An estimated 300 additional social homes are planned for the northern NSW region by 2024, according to the Sydney Morning Herald.

Earlier this month, the local council voted for a land trust that would see affordable homes built in Byron Bay – but this would require significant help from the state government to become a reality. 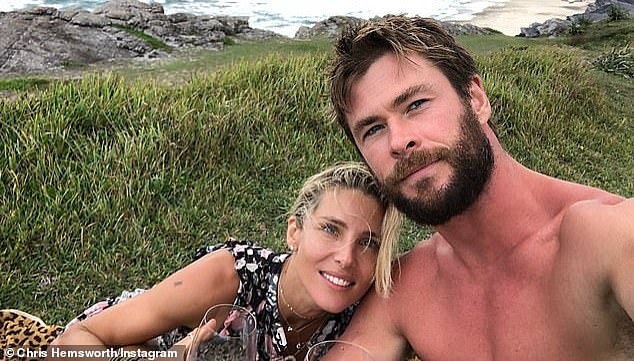 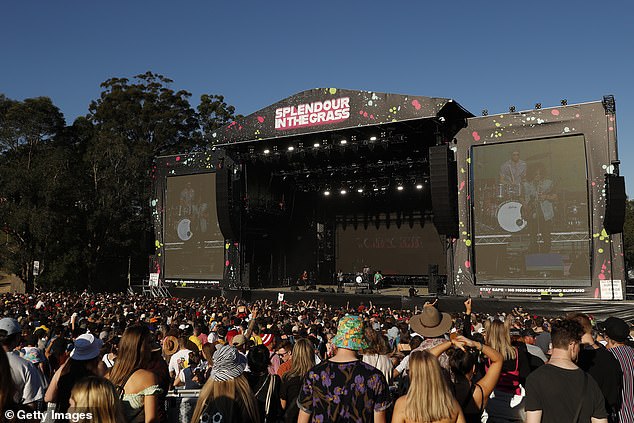 A victory for people power shows sport is nothing without fans