One man’s trash is another’s treasure: Tractor driver discovers the ‘mop bucket’ he scored in a council clean-up is actually a $680 ‘champagne pail’

A tractor driver has discovered the dirty bucket he picked up from a council clean-up is actually a luxury champagne pail worth $680.

The kerbside rummager said they found what appeared to be a stainless steel mop bucket while ‘verging’ in the affluent Perth riverside suburb of Dalkeith.

The collector said they used the bucket for about a year and a half on their property before realising its original purpose. 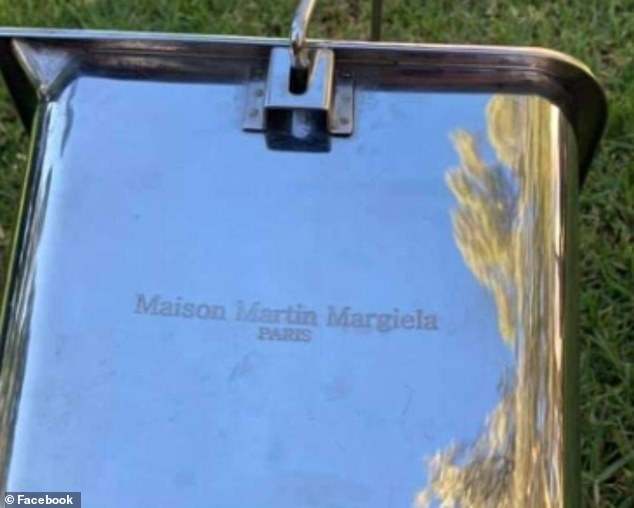 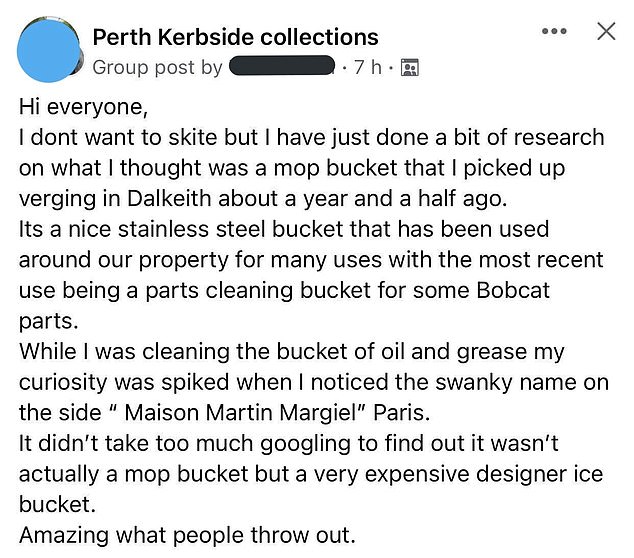 ‘It’s a nice stainless steel bucket that had been used around our property for many used, with the most recent use being a cleaning bucket for some Bobcat parts,’ they wrote in the Perth Kerbside Collections Facebook group.

‘While I was cleaning the bucket of oil and grease my curiosity was spiked when I noticed the swanky name on the side.’ 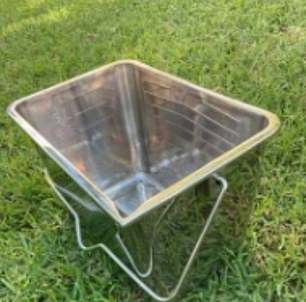 The collector shared a photo of the bucket, which clearly had the words ‘Maison Martin Margiela Paris’ engraved on the side.

‘It didn’t take much googling to find out it wasn’t actually a mop bucket but a very expensive designer ice bucket,’ they wrote.

‘Amazing what people throw out,’ the tractor driver wrote.

Taking used furniture left on the side of the road for a council collection is common practice in Australia. 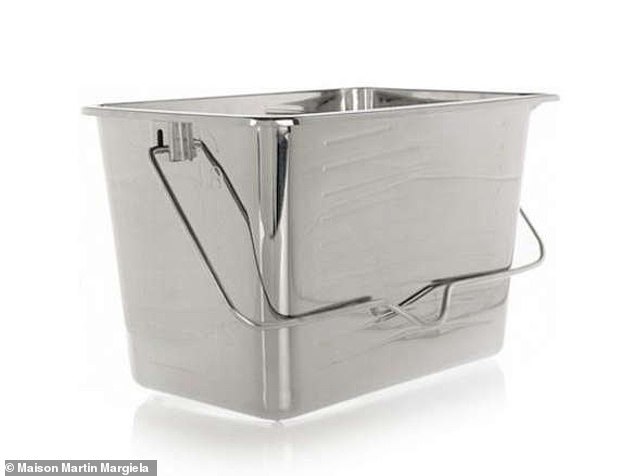 Sydneysiders are allowed to take any unwanted item at their own risk while there are no laws preventing Adelaide, Melbourne or Perth residents from salvaging goods.

But if you’re living in Darwin, the junk ‘technically’ belongs to the person who put it there until council kerbside collection.

‘If there is something in a pile that people would like to reuse, as a courtesy they should try to contact the person who put it there to ask if it is OK to take,’ a City of Darwin spokeswoman said in 2018.