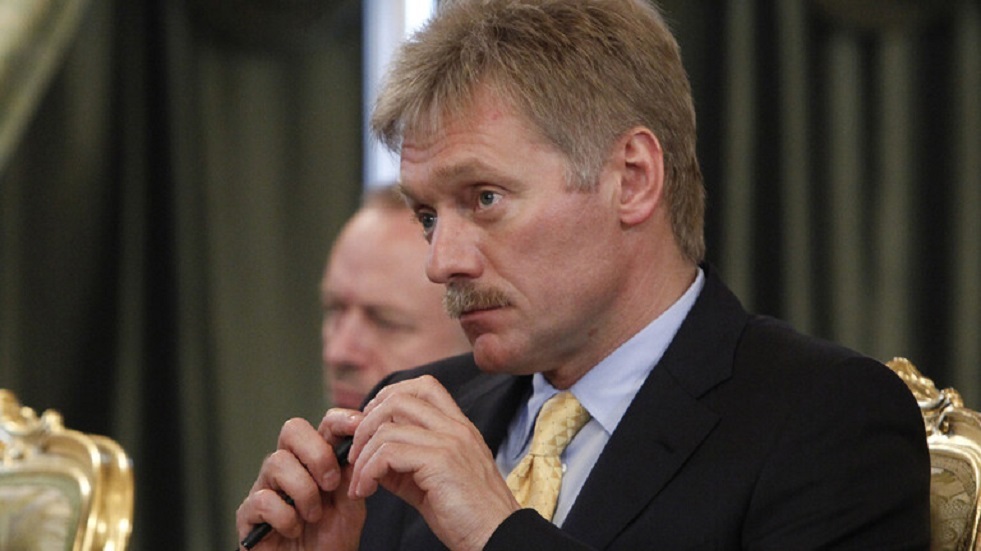 Russian presidential spokesman Dmitry Peskov said that it seems clear that the electoral system in the United States, “suffers from the existence of problems related to transparency and international monitoring.”

Peskov pointed out, that all of this “has led to a serious destabilization of the country, which other countries are watching with concern.”

Peskov continued, “There are really problems in America, there are problems related to the implementation of democracy, problems with the expression of opinion, problems with transparency, and there are problems in the field of international monitoring. All these problems are clear, and all of these problems, of course, led to a serious destabilization in the field of The stability within the political situation in that country, which caused sharp behaviors, which we watched with other countries in the world with concern. “

Peskov added that the Kremlin can only refer to these problems, “which are difficult for anyone to deny, but he does not intend to offer any assessment of this situation.”

A global cybersecurity crisis … penetration of more than 60,000 institutions around the world

XRP Price Plunge Continues, Yet Some Believe it’s a ‘Buy at Dip’ Moment