PETER REID: I tried to catch Diego Maradona but I was like an old horse chasing Frankel!


PETER REID: I tried to catch Diego Maradona but I was like an old horse chasing Frankel! I still have nightmares over his wonder goal for Argentina that dumped England out of the 1986 World Cup

By Peter Reid For The Daily Mail

I still have nightmares to this day about the goal Diego Maradona scored against England in 1986.

The legitimate one, that is. I’m running against the wind trying to catch him, I’m covered in sweat, but still I never catch him.

Sir Alex Ferguson once said watching me run after Diego at that Mexico World Cup was like ‘watching an old horse chasing Frankel’. 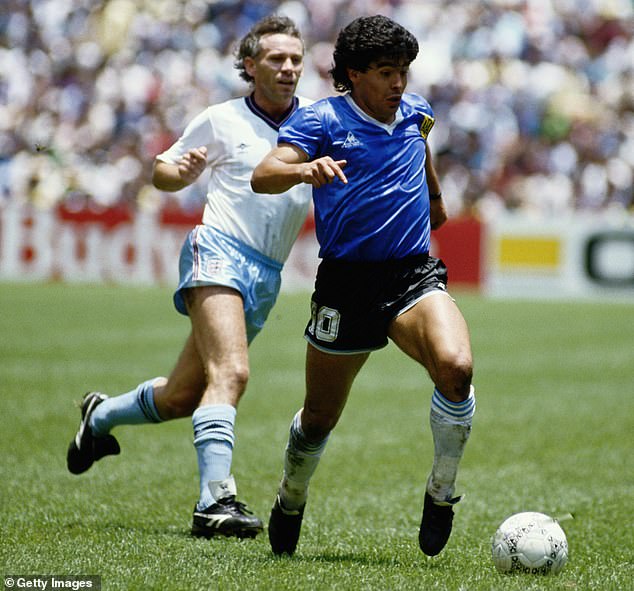 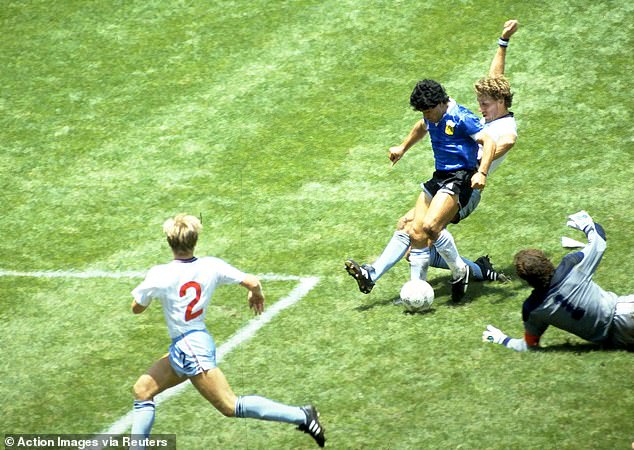 I can’t say I could ever forgive Maradona for his ‘Hand of God’ first goal. That was cheating, and I had the chance to tell him that years later.

But the second goal, when you consider it was in a World Cup quarter-final, in the baking heat of Mexico City, was one of the best we’ll see.

He had his demons, they went hand in hand with his amazing success, but he is one of the greatest footballers to ever walk the planet.

It’s hard to choose between him and Pele. For me, there is George Best, Alfredo di Stefano, Johan Cruyff and Bobby Charlton who will sit in the pantheon of greats but Diego and Pele will be at the top. 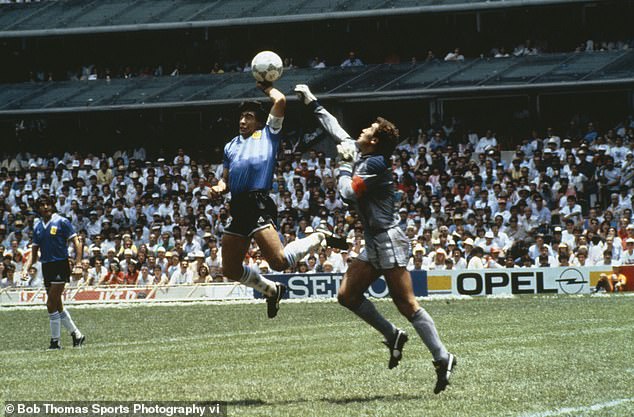 Argentina will be in a state of mourning. We talk about Lionel Messi being the greatest of the modern era, but in Argentina there is only Diego. He is a god. Look at the impact he had at Barcelona and Napoli. I visited Naples 20 years after he’d left and they still had flags of him flying in the city.

I first saw him playing in a friendly against Scotland in 1979 and everyone was talking about this 18-year-old Argentina had. He went past Alan Hansen as if he wasn’t there and I went, ‘Wow’. He had everything. Unbelievable strength, balance, quick feet, a brilliant left foot and he was tough. He’d come from the ghetto and had to work bloody hard to get where he was.

I met him years later, around 2011, on a couple of occasions in Dubai and in Jordan, where I had the chance to speak to him at greater length about 1986 and football in general. 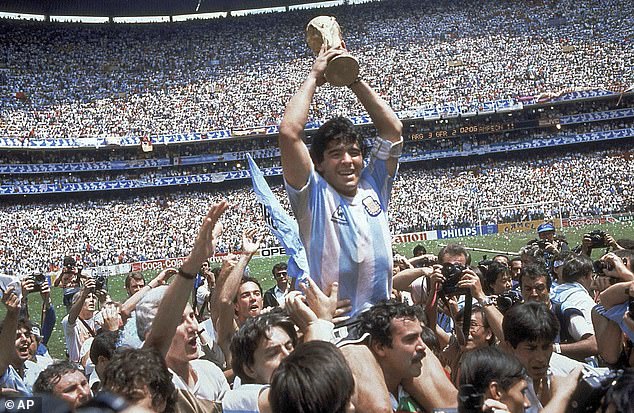 I was invited to a coaching session he was doing. He had put on weight and was taking free-kicks while smoking a big, fat cigar.

He still had it. Cigar in mouth, that left foot was still pinging the ball into the top corner.

The thing was, as much as us English guys wanted to dislike him, he was a lovely guy off the pitch.

He was gregarious, good company and passionate about the game. Whatever our memories of him, his legacy will be of a football genius, one of the best we’ve seen.

It wouldn't look out of place in a science-fiction film, but this robotic arm could be...

Mother, 27, who started having contractions while out hunting now takes her month old baby shooting