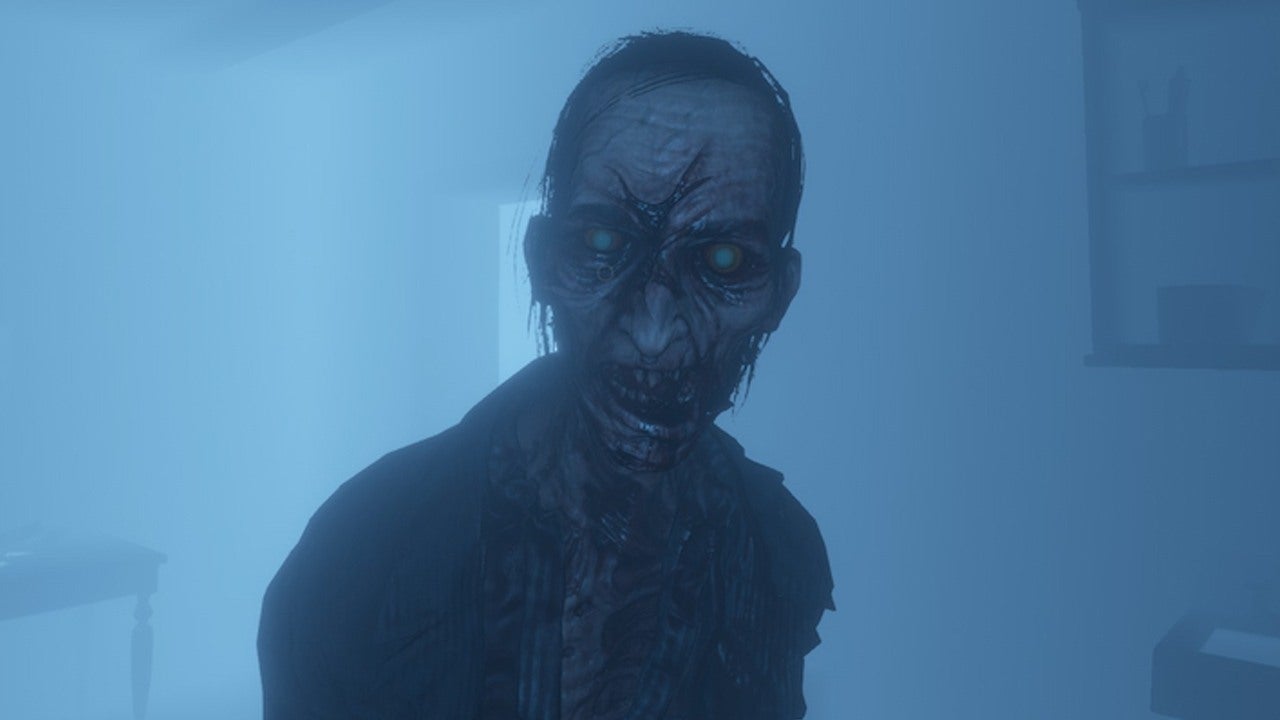 Phasmophobia hackers are raiding lobbies, spawning in extra jump scares and often ruining the game, causing the developers to ask players to avoid modded lobbies as they work on a fix.As reported by Gamespot, Kinetic Games posted an update to the game’s official Discord server, noting that they are aware of the issues and are working hard to combat them. “We are aware that there has been a number of games that have been using third-party tools (cheats) to modify the game,” the statement reads.

When hackers in phasmophobia broke the lobby .. there’s 15+ people and 100+ ghosts burping .. pic.twitter.com/6EwHRB51hO

Problems caused by hackers seem to be many and varied at the moment, but many players have shown multiple ghosts appearing in the lobby area, jump scare death animations popping up unexpectedly, and players controlling ghost names and other generated parameters.

Kinetic Games added that hacking changes include “changes such as increasing player limits, changing AI behaviour and simply increasing money or level. We cannot support this as it is causing a number of issues across the game, including the corruption of saved games and destabilizing the servers for other players.”

The developer has strongly advised players not to join modded lobbies, which are usually denoted by having more than four players in the browser, as well as unusual AI, multiple ghosts and teleportation in game.Apparently, users “have been claiming to be developers” with game-modifying tools, but the development team have clarified that they are not using such tools in the public branch. “We are currently looking into ways to combat this but until then please avoid joining such games so your files are not corrupted and the servers can function normally!”

If you want to learn more about Phasmophobia, check out our article covering its explosion in popularity on Steam and Twitch.

No-touch airplane cabins and airports: Covid-19 accelerates us to the future