Phil Foden and Mason Greenwood are expected to be left out of the England squad on Thursday following their Iceland shame.

Manager Gareth Southgate will name an extended group for next month’s triple-header against Wales, Denmark and Belgium, but is set to leave out both youngsters on disciplinary grounds.

Foden, 20, and Greenwood, 18, were sent home in disgrace following the 1-0 Nations League win over Iceland, in which both made their international debut, after footage emerged of them with two women in the team hotel despite strict quarantine rules. 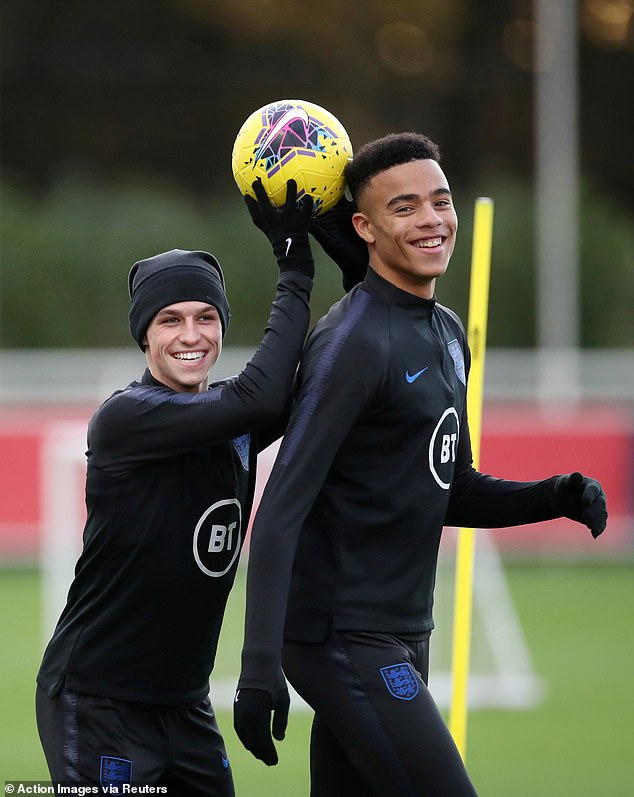 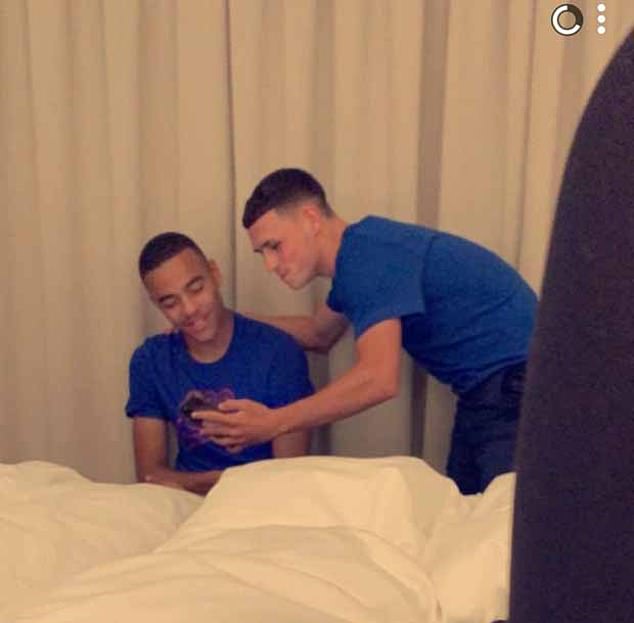 Southgate was infuriated and publicly condemned the duo, admitting they would have to regain his trust. The England boss said he would speak to Foden and Greenwood, but those discussions are yet to take place.

In light of a series of disciplinary issues — including Kyle Walker breaking lockdown, Raheem Sterling and Joe Gomez’s bust-up, and James Maddison going to a casino after being released from England duty when he felt unwell — Southgate will now look to reassert his authority.

Greenwood’s team-mate Marcus Rashford is set to be included on Thursday after pulling out of the previous squad because of injury. Harry Winks is also expected to return after withdrawing from the last squad.

England medics will check on Ben Chilwell before recalling the left back. Chelsea defender Chilwell missed the Nations League matches against Iceland and Denmark earlier this month due to injury but started for his new club on Tuesday night.

Everton striker Dominic Calvert-Lewin is hopeful of a call-up after a fine start to the season. 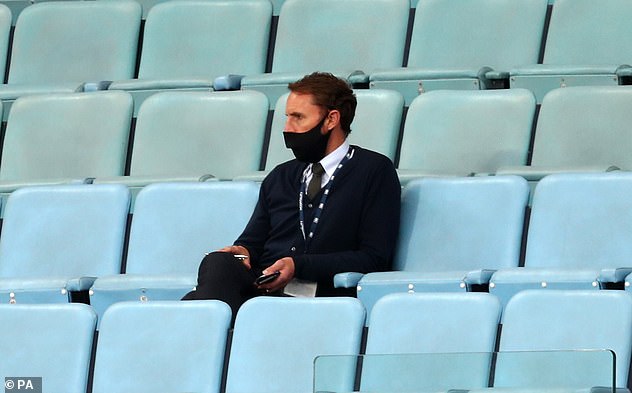