Philips opened 15% down on Wednesday: here’s the catalyst 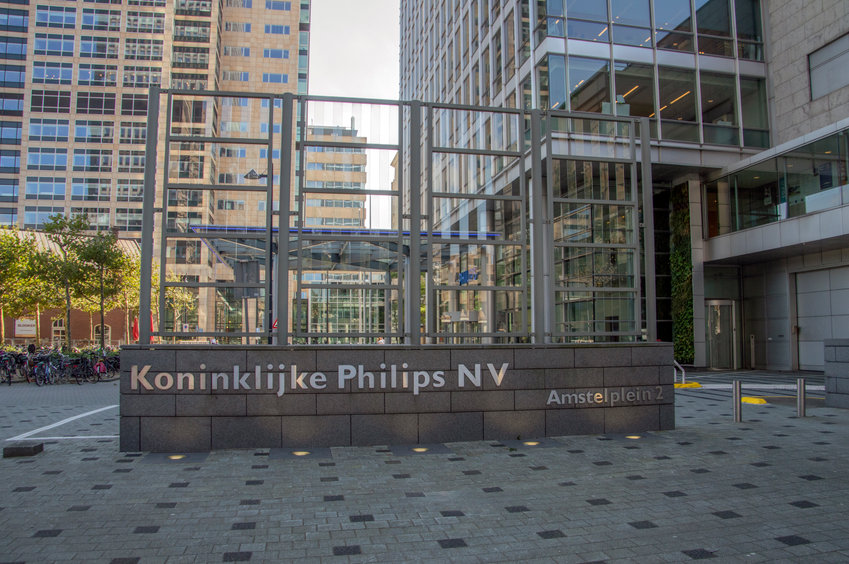 It’s a difficult situation. We had shortages of several components and saw port congestion, sometimes up to two or three weeks. All of this meant our manufactured goods couldn’t reach customers in time.

For the full financial year, it is now calling for a 1.0% annualised decline in comparable sales to $19.60 billion. Another hit came from the recall of ventilators that Philips said resulted in $225 million of additional cost in Q4.

Adjusted EBITA will likely come in at $2.39 billion this year, including $741 million in the fourth quarter. In total, Philips sees close to $479 million in charges for Q4 – a massive increase of $359 million from its previous forecast.

Comparable order intake was up 4.0%

On the plus side, the NYSE-listed company said its diagnosis and treatment segment noted a double-digit growth in the fourth quarter, resulting in a 4.0% increase in comparable order intake. According to CEO Houten:

We are closely working with suppliers and governments to address the shortages in the healthcare supply chain and ensure they recognise the importance of prioritising life-saving medical equipment.

The chief executive warned that supply-wise, things will continue to be difficult in the first half of 2022 but expressed confidence that growth will resume thereafter.

The post Philips opened 15% down on Wednesday: here’s the catalyst appeared first on Invezz.

Ur-influencer Paris Hilton, who pioneered the reality show trend, is riding on the coattails of the hottest new industry. She continues her crusade into the metaverse, calling it...

As ether lost more than 14% on Friday, its biggest single-day drop in more than half a year, it triggered liquidations of collateral locked in decentralized money markets,...

Shiba Inu SHIB/USD is one of the latest meme-tokens that has taken the crypto world by storm.  What once began as a joke or a meme directly inspired...

Where to buy DAI coin: a stablecoin that stayed put as the crypto market plummeted

The DAI coin has remained relatively stable throughout the ongoing crypto market plunge; something that has caught the attention of most crypto investors especially within the decentralized finance...

Mother dresses up her daughter, 2, as inspirational female role models