Paintings and sculptures of modern and contemporary art belonging to Pablo Picasso, Andy Warhol, Mark Rothko and Alberto Giacometti will be auctioned soon by Sotheby’s, and their total value is estimated at about 600 million dollars, as the house confirmed that this was the highest estimate on Launch for any collection that is auctioned. 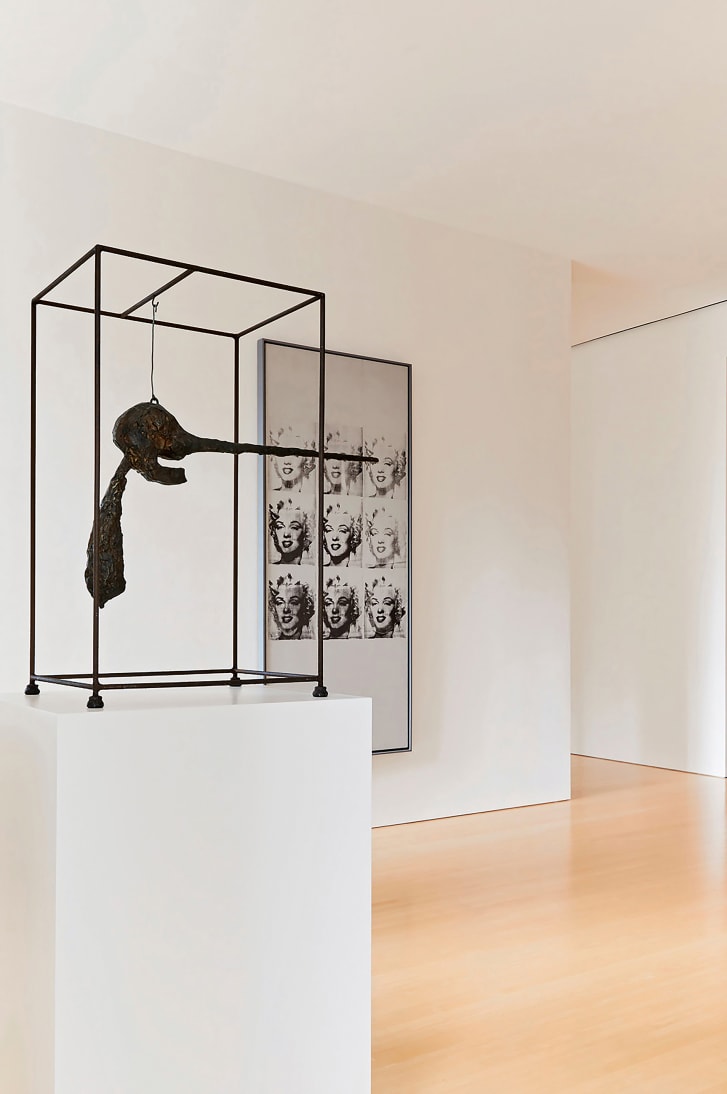 Sotheby’s CEO Charles Stewart said, during an online press conference, that the house was assigned to organize the auction in two stages, the first on November 15, and the second in May 2022, on 65 pieces that constitute “the largest collection of works of modern and contemporary art.” It has never been put on the market“. 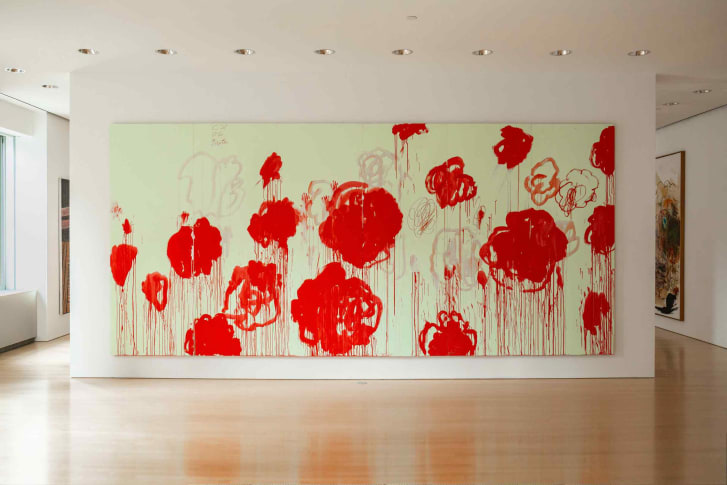 one of the paintings

The group is owned by New York real estate magnate Harry McCullough and his ex-wife Linda, who acquired it over decades of their marriage, but a New York judge ordered them to sell the group and split the proceeds during their 2018 divorce trial..

And Sotheby’s indicated that the price of each of the sculpture “The Nose” by Giacometti, and the painting “Number 7” by Rothko, could reach $ 70 million, according to CNN.

The value of the famous “Nine Marlins” painting, Warhol, was estimated at between 40 and 60 million dollars, while the value of a sculpture of wire and metal sheets for Picasso designed as a funeral monument on the tenth anniversary of the death of the poet Guillaume Apollinaire in 1918 may reach about 20 million dollars, and Stewart expected That this auction be “historic” and “print the art market and Sotheby’s’ 277-year history.” 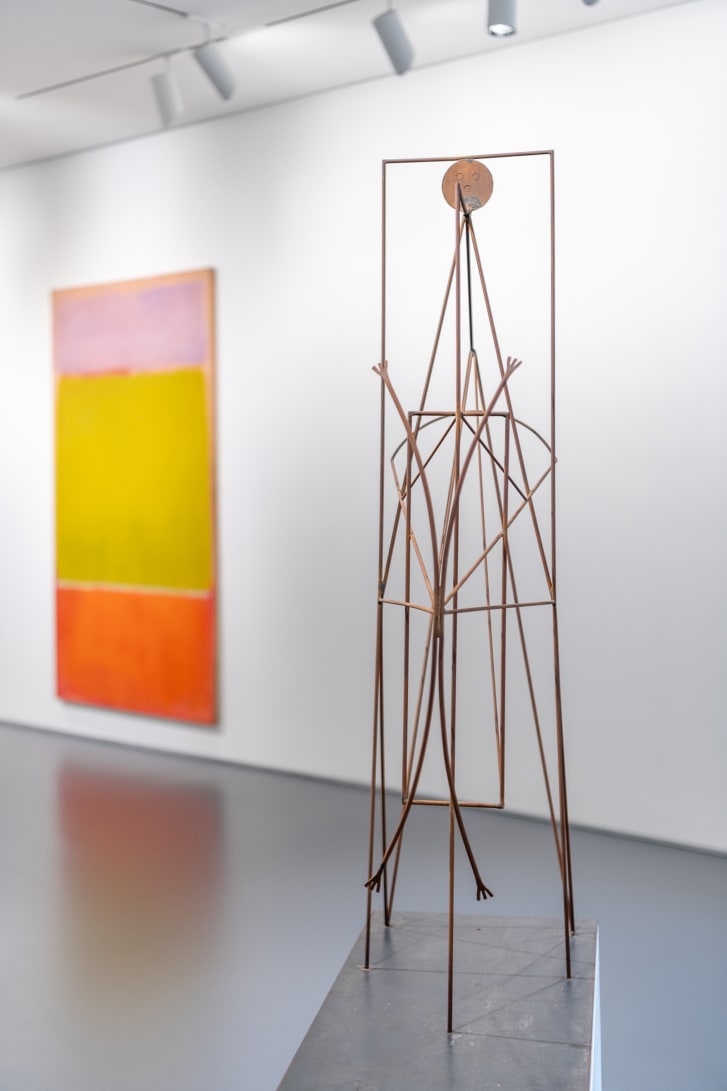 The announcement is a welcome revitalizing news for the international art market as it recovers from the coronavirus pandemic, which has slashed sales and caused layoffs at galleries and agencies, with sales down 22% in the art market in 2020, according to a report from Art Basel And UBS.