Posing playfully for the camera, five students display the confidence that would serve them well as they forged their careers.

While her four contemporaries went into the arts, Carrie Symonds, then 21, had political ambitions.

Just months after these pictures were taken, she joined the Conservative Party as a press officer, where she would come into Boris Johnson’s orbit. 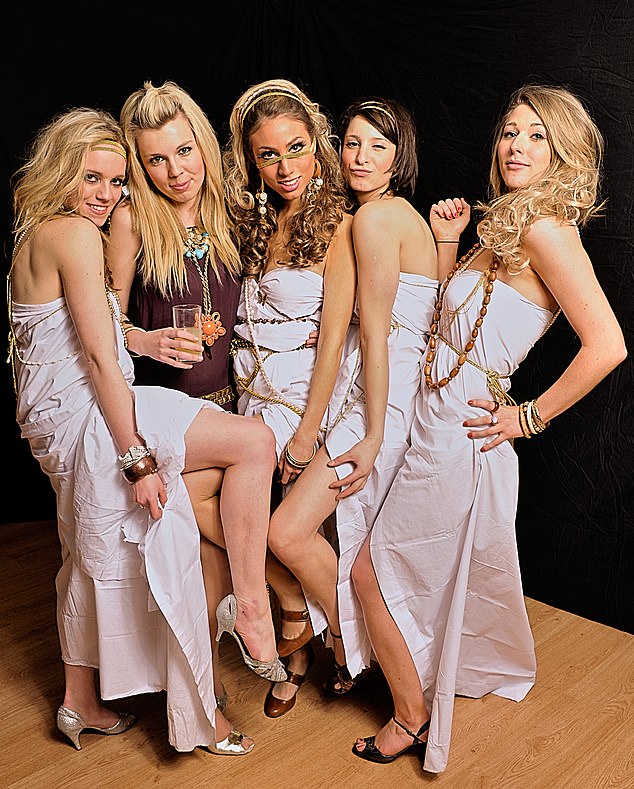 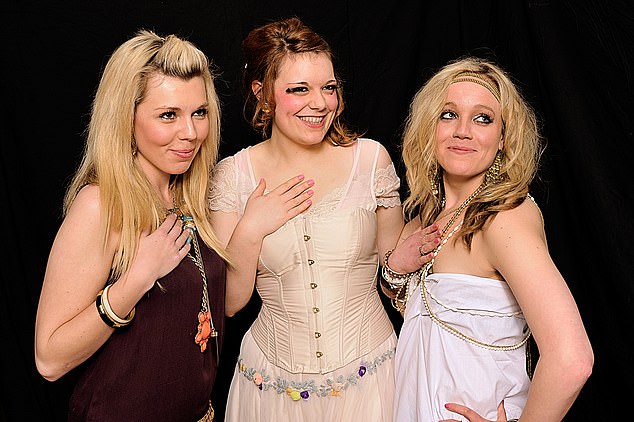 HAND ON HEART: Carrie, left, and fellow students Claire Johnson-Chuter and Saskia Roddick strike a pose for the photographer at the ball 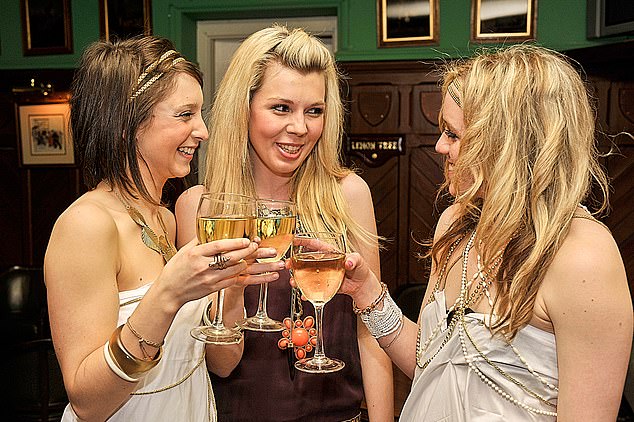 THREE CHEERS: Kay, Carrie and Saskia each raise a large glass of wine

The man who is now her fiance and father of her child was a few months into his first term as Mayor of London in February 2009 when Carrie, a theatre studies and history of art student at Warwick University, donned a purple toga and an assortment of costume jewellery to attend the annual drama ball.

Describing the Horrible Histories-themed event at Wroxall Abbey Hotel near Coventry, another of the guests said: ‘It was all very extravagant and of course everyone loved dressing up.’

A fellow student added: ‘I knew Carrie through the drama society and the various social aspects attached to that. Carrie and Saskia pose for a photograph. The photos show the Prime Minister’s fiancee letting her hair down and grinning for the camera during her final year of studying at the University of Warwick back in 2009 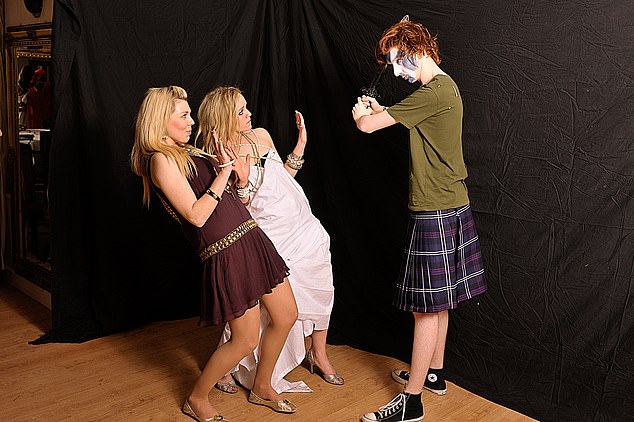 THEY’LL NEVER TAKE OUR FREEDOM: Carrie and Saskia at the mercy of a man in a Braveheart-style scene

WHAT EVER HAPPENED TO her pals? 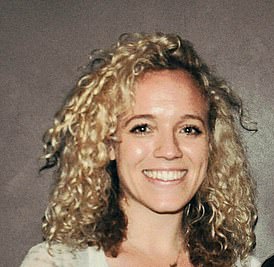 NEXT STAGE: Maria Askew – pictured here in a play before the student ball – is now a director 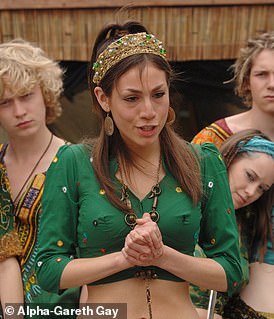 SEEKING EXPOSURE: Kay Michael is an activist who stripped for a climate change protest 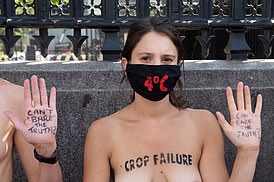 CONNECTED: Jo Duncombe now works for the British Council and set up a female network group 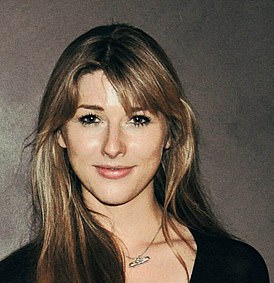 ‘She was lovely. Very committed, passionate and involved in the society. We all took it very seriously, but had a lot of fun, too.’

In one photo, Carrie toasts her friends with a large glass of white wine.

In another she and fellow student Saskia Roddick pretend to be at the mercy of a young man wielding a claymore, his face painted like Mel Gibson’s Braveheart portrayal of William Wallace.

The Mail on Sunday has traced the other members of ‘Carrie’s set’ who feature in this delightful series of photographs.

Despite their undoubted closeness, some have displayed a distinct antipathy towards the Tory Party and Mr Johnson.

Kay Michael, for example, who posed seductively beside Carrie in a white dress, is now a keen eco-activist for Extinction Rebellion, even appearing topless in a protest outside Parliament last month.

Ms Michael, who is director of an arts company, joined 30 women who stripped off to demand more action on climate change.

Two years ago, she protested against Heathrow’s proposed third runway, and in November 2018 she took part in a ‘die in’ outside Downing Street.

Jo Duncombe, 32, who is a film programmer for the Foreign Office-funded British Council, founded a women’s networking organisation in 2015 with Ms Roddick.

The Quarter Club holds quarterly ‘salons’ for women speakers and events that provide ‘a space for women and gender non-binary people to converse, collaborate and support each other’.

While her Twitter account is not overtly political, Ms Duncombe couldn’t resist tweeting ‘Please not Boris’ the day after the Brexit referendum in June 2016 when David Cameron announced his resignation.

But that did not deter Ms Symonds from attending a Quarter Club event a few months later and afterwards tweeting: ‘What an incredible night… Amazing women!’

Ms Roddick, 32, is a self-employed actor and product manager for Mush, an app that helps young mothers find friends and local support.

The name refers to the way their brains supposedly feel after becoming parents.

Also posing with Ms Symonds is Maria Askew, 32, now an award-winning theatre director who trained at Jacques Lecoq International Theatre School in Paris and also has a Masters in international politics.

She has developed a programme to teach NHS theatre skills and has also been a model for the London-based Norrie Carr agency.

She is described as ‘highly skilled’ at dancing and presenting on its website.

Another guest at the ball was Claire Johnson-Chuter, 33, who later became head of drama at The Fernwood School in Wollaton, Nottingham. She now lives with her husband and baby.