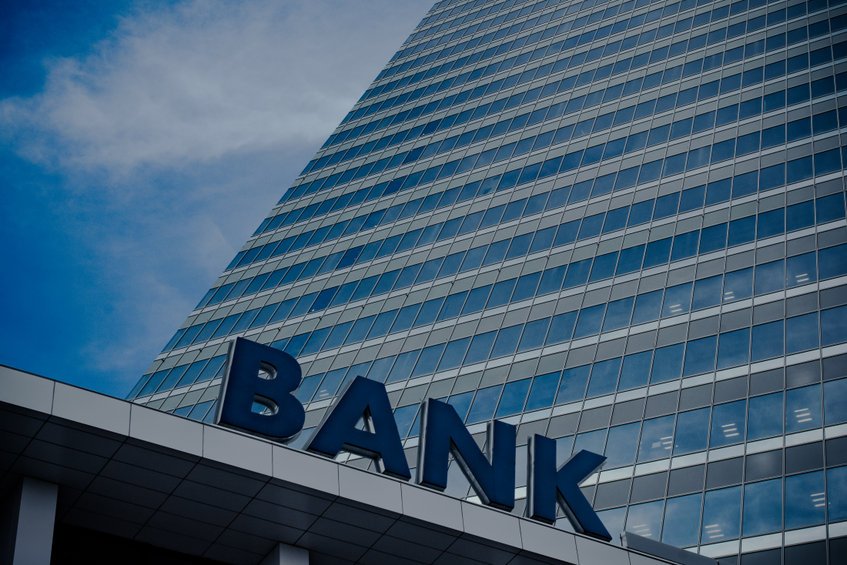 August was a great month for the bank stocks and financials at large. But before last month wasn’t nearly as exciting, which raises a question – what does the future hold for financial stocks? Could they sustain momentum, or would there be more of sideways trading that took the stage in the second quarter?

Jeffery Harte’s remarks on CNBC’s “Squawk on the Street”

According to Piper Sandler’s Jeffery Harte, “the path is still upward for bank stocks”. On CNBC’s “Squawk on the Street”, he said:

“When I look at the banking environment, the outlook seems positive. Credit is still really good, we’re still waiting for loan growth; fee revenues, mortgage, capital markets have been better than expected.”

At the time of writing, the S&P 500 Financials subindex is down about 2.0% from the start of the week.

Loan growth could help bank stocks in the future

The Wall Street banks raised dividends and announced sizable stock buybacks in the recent quarter, which Harte sees as a sign of confidence they have in their future performance. On top of that, the U.S. Fed has started raising short-term interest rates – an indication that the economy is good, which Harte expects to be a catalyst for the bank stocks.

“We’ve been watching the pre-leading indicators of loan growth for most of the year trending in the right direction. Loans have been stable but haven’t picked up yet. So, strong loan growth in the back half of the year and into 2022 could be a big thing to help push the bank stocks up from here,” he added.

The senior research analyst expects “consolidation” to continue in asset management and the banks space at large.

Is KYC Compulsory To HODL ADA, A 'Must-Read' For Cardano Holders! 2021

A river of five colors in Colombia attracts tourists to see its picturesque views.. Photos