Plane No. 1 awaits the last flight of President Trump from Washington 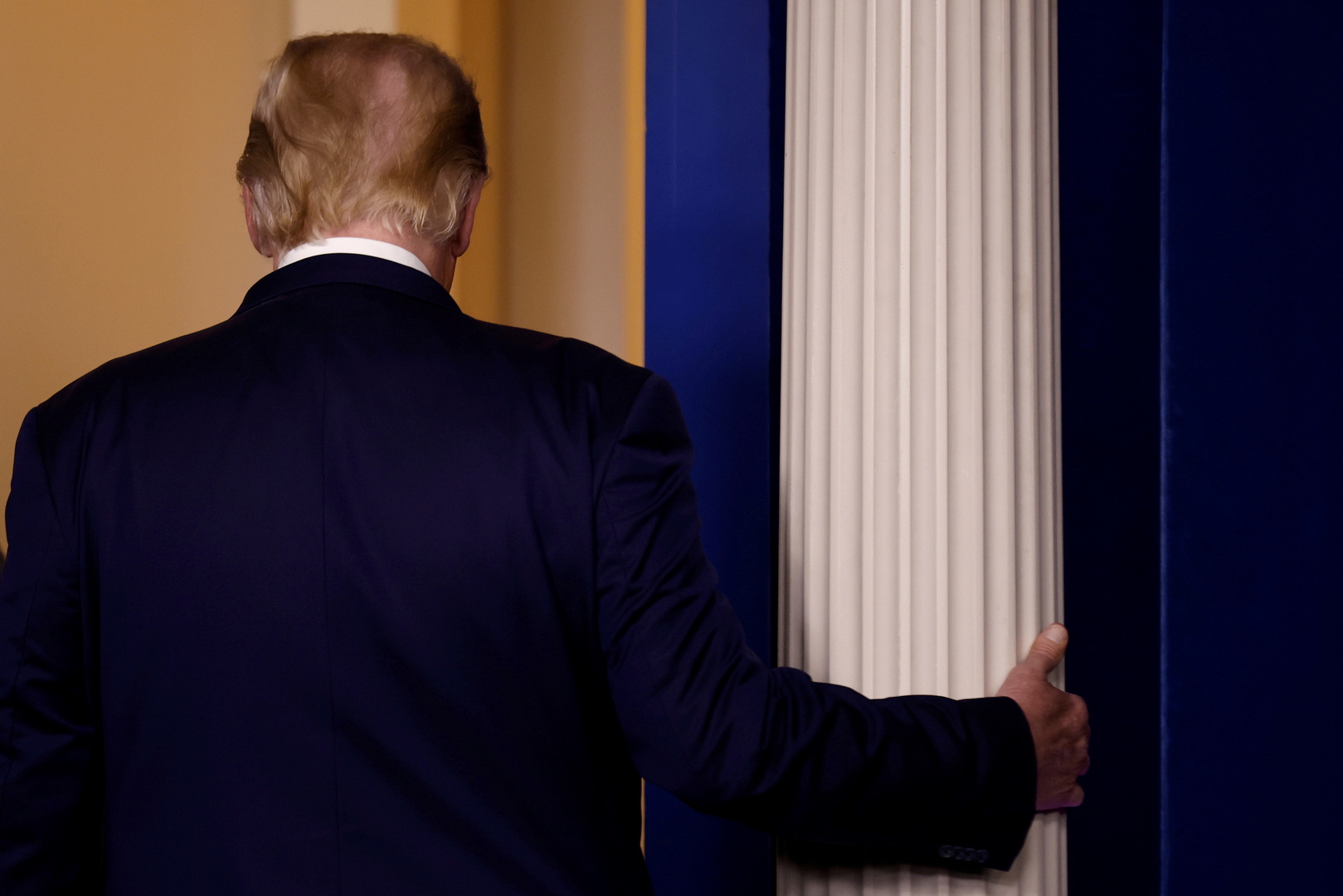 Air Force One awaits President Donald Trump for his last flight as the 45th President of the United States.

Media circulated a photo of the presidential plane at Andrews Air Force Base in Maryland, waiting for Trump to leave the capital, Washington, for Florida, before the inauguration of President-elect Joe Biden.

Trump is expected to deliver a farewell speech at the base before leaving.

Donald Trump will become the first president of the United States to miss the inauguration of his successor since Andrew Johnson, who was in charge of the country between 1865 and 1869.

Nathan and Tania Buckley: Inside the biggest AFL splits in history