PlatinumGames Has Done the Same April Fools’ Joke Twice in a Row… So Is It a Joke? 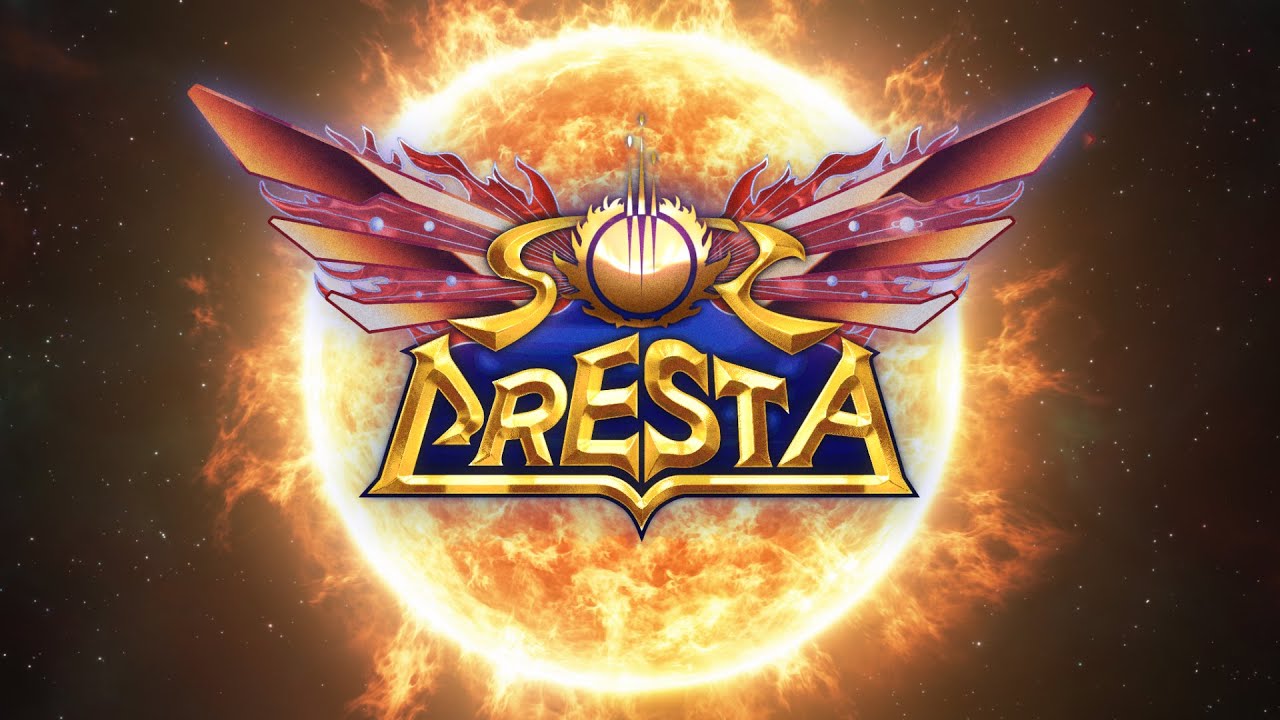 Platinum Games has released a new trailer for its 2020 April Fools game Sol Cresta, leading many to wonder whether it’s actually coming out.Back in April 2020, Platinum Games updated its ‘Platinum 4’ website and revealed a side-scrolling shooter called Sol Cresta, which was apparently being developed in collaboration with HAMSTER Corporation.

Given that the news came on April Fool’s Day, it’s thought that the game wasn’t actually a real project, despite how authentic it looked. Sure enough, the trailer was eventually tagged with #AprilFoolsDay and #Gotcha, confirming that it was a ruse.

Have you played Moon Cresta?

But fast forward to April 2021 and Platinum is back at again. There’s a new trailer for Sol Cresta, but this time there are no April Fool’s tags. Instead, we get some in-development gameplay footage and the trailer ends by revealing that the game is coming to PlayStation 4, Nintendo Switch and Steam, as part of the NEO-Classic Arcade Series Vol. 1.

So are the developers still joking? As spotted by Elixir on Twitter, an official trademark for Sol Cresta was spotted in February, adding more fuel to the fire that the game is really coming out.