A gangster-busting barrister has had his number plates seized by police after they were deemed offensive.

Sydney lawyer Peter Lavac was informed by Transport NSW in a letter in August that he had to hand back his ‘LGOPNR’ plates on his canary yellow Lamborghini.

Mr Lavac successfully fought order in court as it was written under the wrong legislation.

He continued to drive his supercar with the controversial plates, which are an abbreviation of ‘leg opener’.

Mr Lavac received another letter in October and has been gearing up for round two against the bureaucracy, despite backlash on social media.

The letter again stated he needed to hand in the offensive plates or his registration would be cancelled, but Mr Lavac and his legal team sent another appeal.

His case came to an end on Friday when police stripped the ‘LGOPNR’ plates from the former Hong Kong prosecutor’s car in Manly. 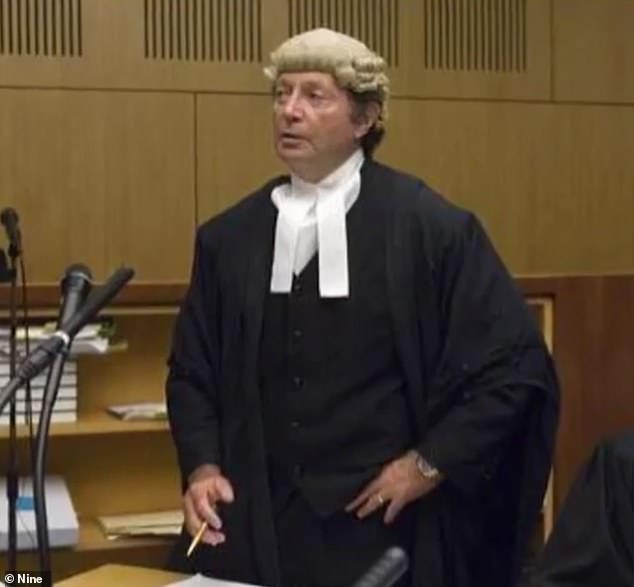 And while the appeal is set to be heard on Monday, police were not willing to wait until then.

Mr Lavac was pulled over by a police patrol vehicle just 200 metres from his home on Friday, The Daily Telegraph reports.

‘The officer told me he received an email from his boss directing him to stop me and seize my plates as my rego had been cancelled,’ he said.

Back-up was called while Mr Lavac showed the officers his court papers about the appeal, but three more police officers arrived.

‘I thought it was a bit of overkill,’ Mr Lavac said.

‘They must have feared I was going to engage them in a wild west gun fight and then escape by speeding off in my high powered racing car.’

The police ended up winning the dispute, fiddling with screwdrivers to remove the plates.

Mr Lavac was not allowed to drive the car to his garage 200 metres away and was forced to call a tow truck.

He said the ‘fat cat desk jockeys and overxealous cops have balls’ to go ‘after’ him for ‘trivial mickey mouse bullsh*t’. 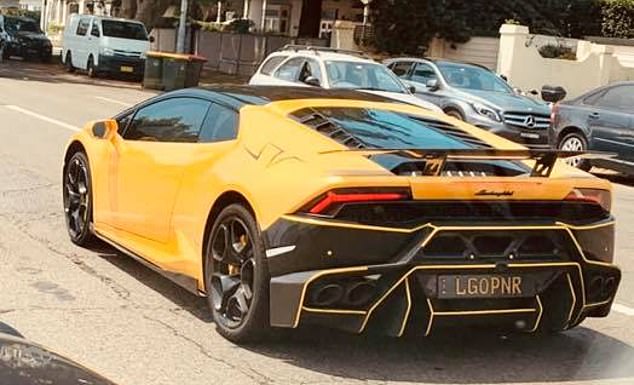 High profile barrister Peter Lavac was ordered by Transport NSW to hand in his customised number plates (pictured), which read LGOPNR, after they were deemed too offensive because the letters stood for ‘leg opener’

Arguing the original letter, Mr Lavac said that ’99 out of 100 people’ would have no clue that the plates referred to ‘leg opener’ which was thought up during a chat with mates as a ‘tongue in cheek’ nod to his reputation as a ladies man.

‘How on earth can recreational sex between consenting adults ever be offensive or demeaning in any way, shape or form?’ he previously said.

The new letter – citing the correct law instead of the one repealed years ago – gives him 18 days to return the plates or his registration will be cancelled.

Mr Lavac, a former Crown Prosecutor in Hong Kong where he helped put Triad gang members behind bars, has vowed to fight the ‘bureaucratic bullies’ on the basis of free-speech. 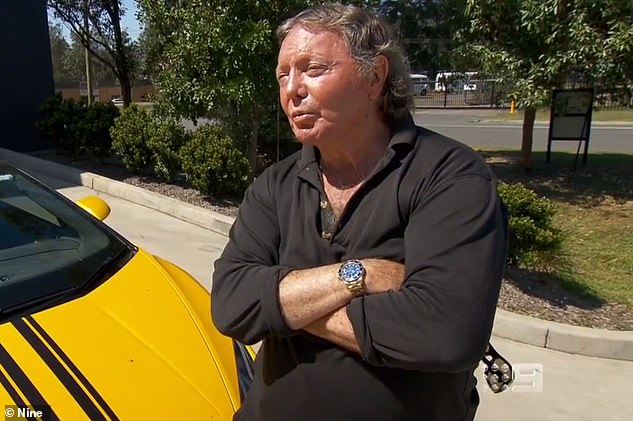 Mr Lavac received another letter in October and has been gearing up for round two against the bureaucracy, despite backlash on social media

The colourful lawyer said he intends to ignore the letter and when his registration is cancelled he and his team will head back to court.

‘And you know what? If they want to bat on, bring it on. We will give them a f***ing war they will not believe,’ he said. ‘That’s my attitude. I love nothing more in life than a good fight.’

‘How many other little Aussie battlers who have similar bullying letters, have caved in and laid down and let (Transport NSW) walk all over them because they didn’t have my resources or legal expertise to stand up to this and challenge them?’ he said.

Mr Lavac is not one to back down from a challenge and has an impressive history of achievements both in and out of the courtroom.

In 1971 while a university student he saved a father and son from drowning while he was a lifeguard at Sydney’s Queenscliff Beach. 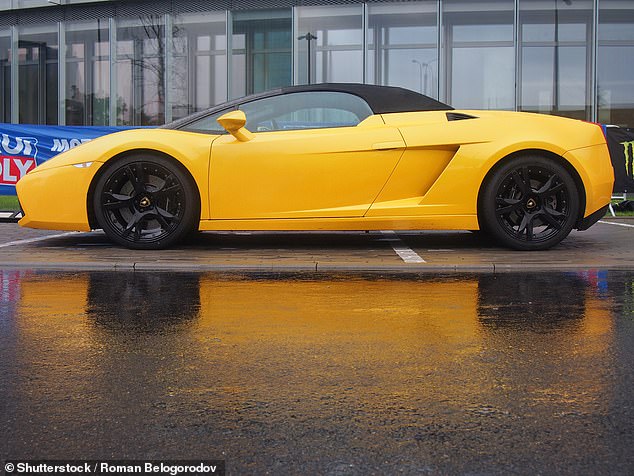 Four years later in 1975 while working as a bouncer at Sydney Hilton’s George Adams bar he disarmed a gunman by grabbing his wrist and then slamming him to the marble floor, knocking him unconscious.

The man, as it turns out had an extensive criminal history, with Mr Lavac saying he acted on ‘instinct and adrenaline’.

Six years later he saved the life of a judge at Darlinghurst Court after tackling a prisoner who was being sentenced and jumped out of the dock and charged toward the man threatening to kill him.

He later moved to Hong Kong in 1986 and worked as a Crown Prosecutor where he was ‘locking up Triad gang members’ including kingpin Cheung Tze-keung who had a reputation for kidnapping the sons of tycoons for ransom.

Eventually he returned to Sydney where he spends his days ‘trying to stay out of the courtroom’ so he can focus on his other interests such as racing his Lambo and hitting the gym.

The playboy lifestyle, however, he claims to have left behind being happily married to his third wife.

Walkies in a winter wonderland: Britain's sub-zero chill will last into next week

Elizabeth Emanuel, a 29-year-old up-and-coming fashion designer, was in her Mayfair studio one morning talking to...