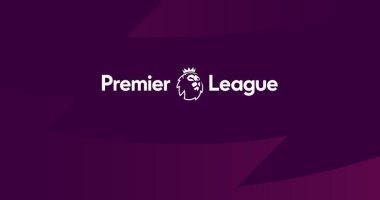 The British government and the authorities responsible for English football have reached an agreement that will allow players who have been vaccinated against the emerging coronavirus to travel to the countries included in the red list, and upon their return to the United Kingdom they will not have to undergo a hotel quarantine.

However, this measure will have restrictions and these players will have to be isolated for ten days in a hotel of their choice with the ability to go out only once a day to train or play.

In this way, the Premier League intends to end the disputes that occurred in previous international matches, when several associations, when clubs refused to allow their players to go to their national teams, threatened to file a complaint with FIFA and impose sanctions on the players.

But the new procedure did not convince everyone, and some coaches, such as Jurgen Klopp, coach of the Liverpool team, criticized some aspects of it.

“This new quarantine allows you to work, but it does not allow you to see your family. Now the hotel does not impose it on you and you can choose it. The food will continue to be brought to your door,” he explained.

“But this means that the players who leave will be with their national team for 10/12 days and after that they will have to undergo a quarantine for another ten days, away from their families. In total, 22 days and in two weeks there will be another international break. It does not seem A great solution for me.”