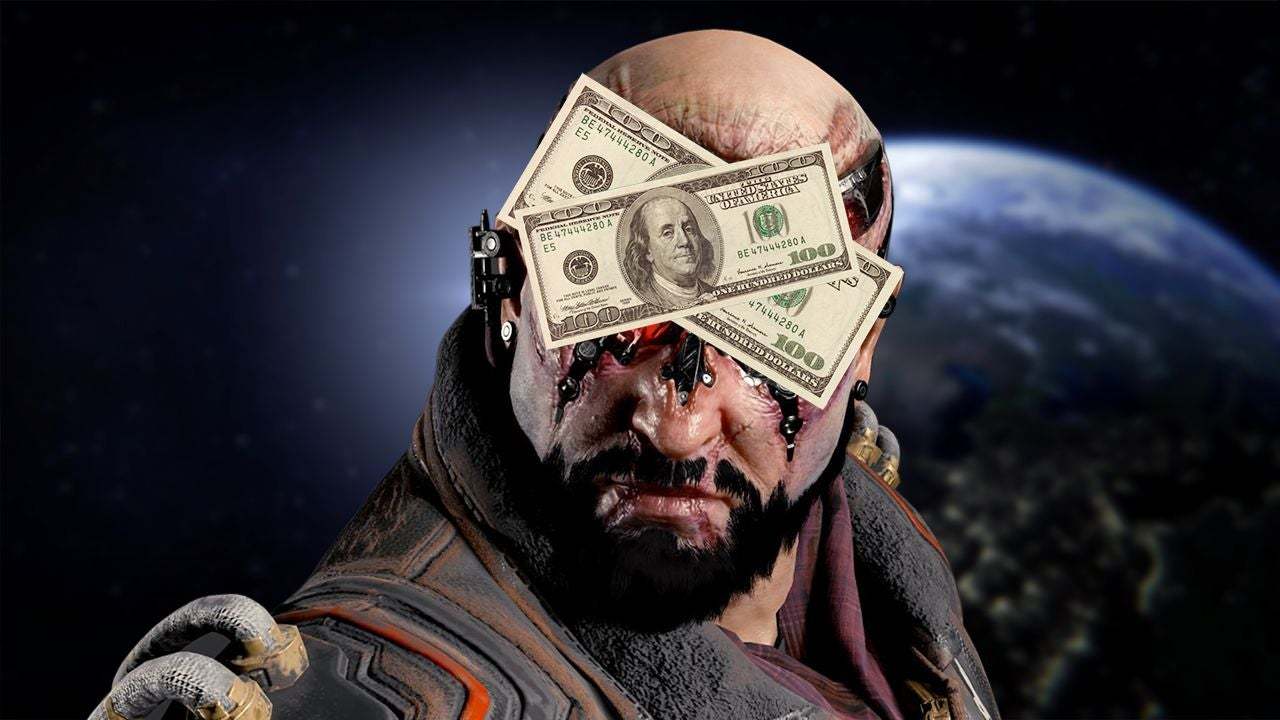 CD Projekt says its Cyberpunk 2077 sales figures should take into account the decisions made by Sony to delist Cyberpunk from the PSN store.

In the company’s first investors call after the incredibly troubled release of the sci-fi roleplay game, a CDPR executive implied that Sony’s decision to pull Cyberpunk 2077 off of the PlayStation Store influenced sales on other platforms.

“In general I would say that the sentiment about Cyberpunk and the situation with the Sony digital storefront — the fact that we were cut off from large portions of the market which may have also indirectly affected gamers’ decision to purchase the game on other platforms — definitely influenced the sales,” the CDPR executive said.

Sony took Cyberpunk 2077 off of its storefront on December 17, 2020, following widespread criticism of the role-playing game’s dismal performance issues on consoles compared to PC. This was an incredibly rare move by Sony, considering the huge sales potential even despite criticism of the game. CDPR also launched its own unprecedented refund policy and on Thursday, CD Projekt estimates it has issued 30,000 refunds thus far.

CD Projekt Joint Chief Executive Adam Kicinski told Reuters that March’s big 1.2 patch is a step towards getting Cyberpunk 2077 back on the PlayStation Store.

PlayStation’s decision certainly had some sort of effect on Cyberpunk 2077 sales — one doesn’t simply disappear from one of the biggest gaming storefronts without some impact — but CD Projekt still reported that Cyberpunk 2077 sold 13.7 million copies in 2020.

That’s still short of what analysts forecasted, an average of 14.5 million copies estimated. The comparatively lackluster sales resulted in CD Projekt losing 50% of its market value. Despite all that, 2020 was still CD Projekt’s best financial year ever.

Joseph Knoop is a writer/producer/netjogger for IGN.