PlayStation Plus Games for October 2020 Announced 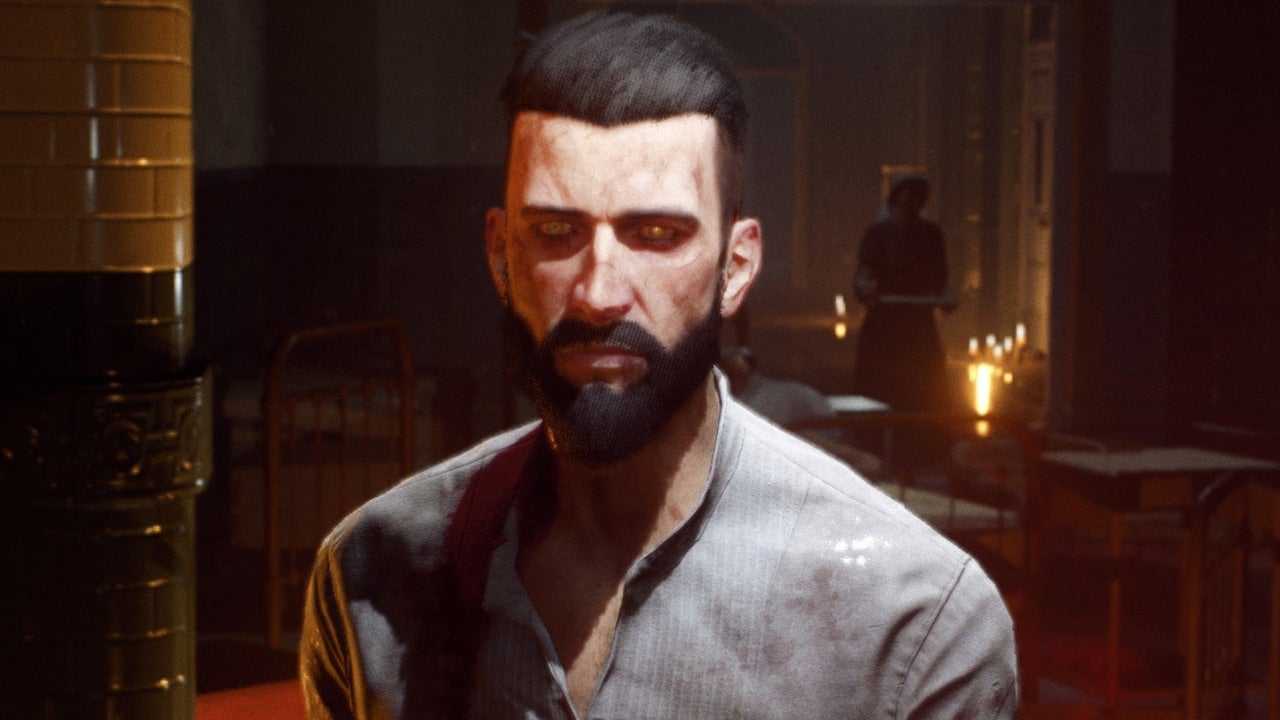 Need for Speed: Payback and Vampyr have been announced as PlayStation Plus’ free games for October 2020.From Tuesday, October 6 until Monday, November 2, you’ll be able to pick up the racing game and Dontnod’s RPG vampire-’em-up for free as part of your PS Plus subscription.

Need for Speed: Payback and Vampyr are your PS Plus games for October: https://t.co/kKNMxUDkCL pic.twitter.com/K1Kutlws67

Need for Speed: Payback is the more underwhelming of the two offerings – in our 5.9 review we called it “a big, competent, and confident arcade racer but it’s really let down by its linear cop chases, its overwrought and insidious upgrade system, its dreadful dialogue, and its superficial action sequences.”

Vampyr is a step up, however. In a 7/10 review, we called Dontnod’s narrative-focused experience “a slow burn of an RPG, taking its time to ramp up its intriguing blend of science and the supernatural in an elaborately gloomy version of London.”Last month’s games, PUBG and Street Fighter 5, will remain available for free to PS Plus members until October 5, so make sure to claim them in time.