Pokemon Brilliant Diamond and Shining Pearl Are Up for Preorder

Pokemon Brilliant Diamond and Pokemon Shining Pearl are set to release exclusively for Nintendo Switch sometime in late 2021 (see at Best Buy). These are 3D remakes of Pokemon Diamond and Pearl, a pair of games that originally released in 2006 on Nintendo DS. Both upcoming remakes are available for preorder now. 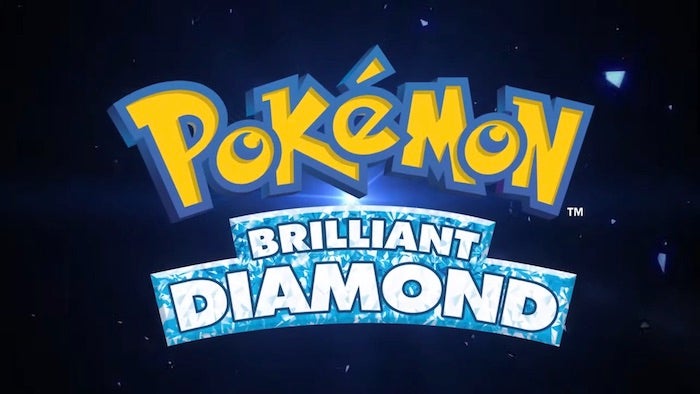 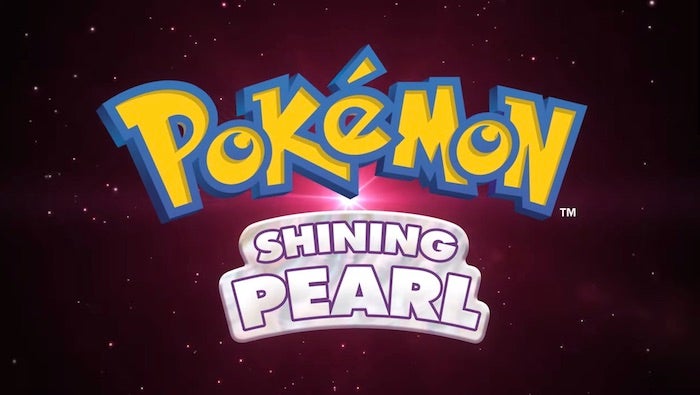 Brilliant Diamond and Shining Pearl bring players back to the Sinnoh region, where you’ll go on an adventure while collecting, evolving, and battling Pokemon along the way. The Pokemon Company says these are faithful remakes, preserving the towns and routes found in the originals. However, the games will also include some quality-of-life improvements found in more recent games in the series.

And for those who need a reminder, the starter Pokemon are Chimchar, Turtwig, and Piplup. Brilliant Diamon’s Legendary Pokemon is Dialga, while Shining Pearl’s is Palkia.

In IGN’s 2006 Pokemon Diamond and Pearl review the game received an 8.5, thanks to its “strategic depth and gameplay that’s incredibly rewarding.”

As yet, no preorder bonuses have been announced for the latest round of Pokemon remakes. If that changes, we’ll drop the information here.