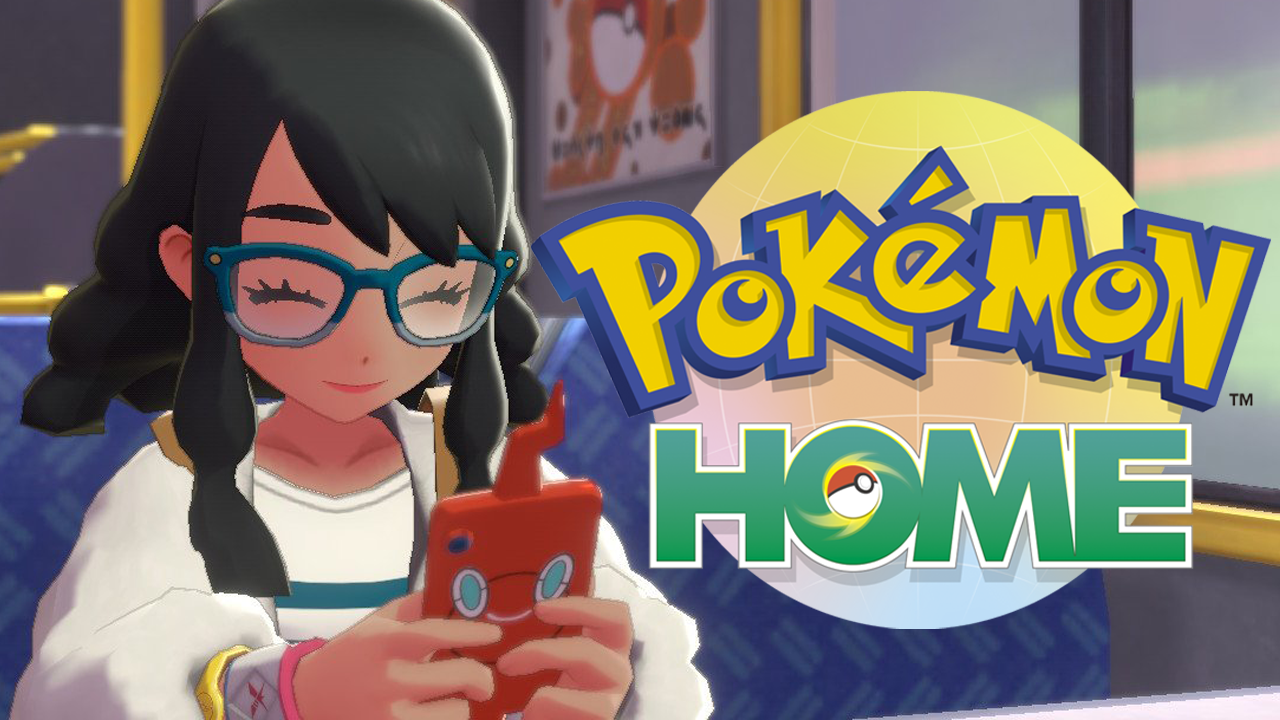 There’s more to the system than just that, too. If you send a Pokemon from Pokemon Go to Pokemon Home, you’ll be able to open a Mystery Box in Pokemon Go. Opening the box will cause the mythical Pokemon Meltan to appear on the map within the Pokemon Go app.

In addition, you’ll also receive a mystery gift in Pokemon Home which contains a special Melmetal capable of Gigantamaxing, for use in Pokemon Sword and Shield.

The announcement came as part of an update video about Pokemon Sword and Shield, which also revealed the Crown Tundra DLC release date.

This news is breaking…