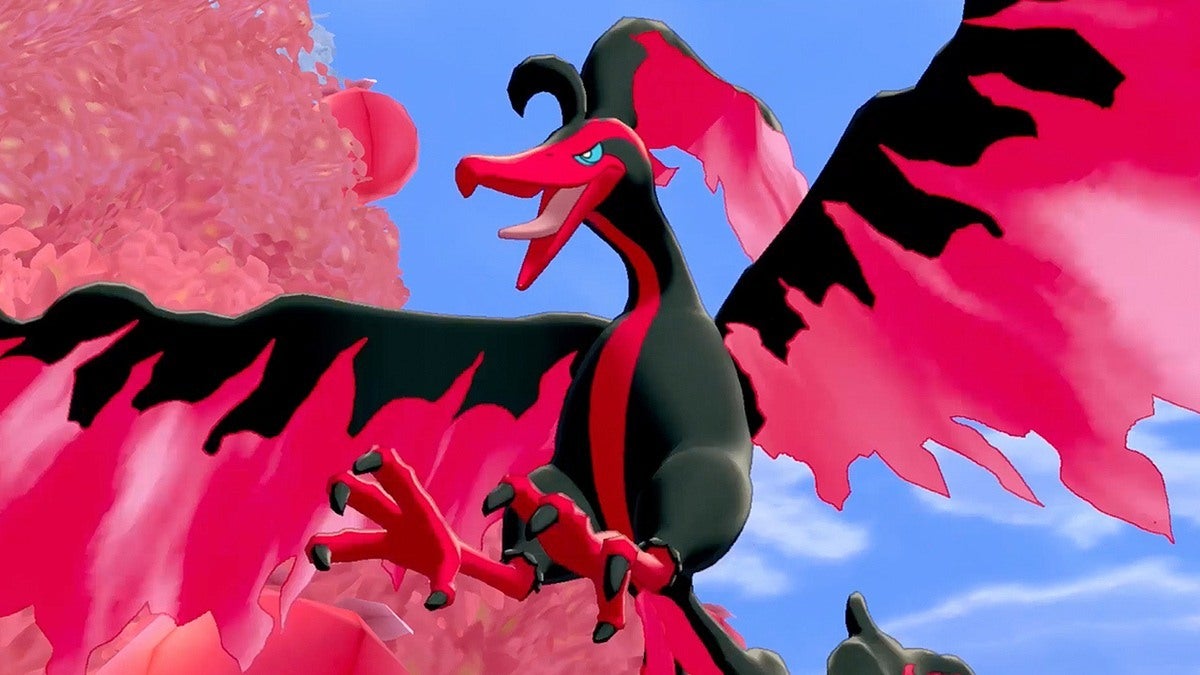 The Galarian legendary birds from Pokemon Sword & Shield’s Crown Tundra expansion will roam like Pokemon Gold & Silver’s legendary dogs.A Game Informer preview of the new DLC explains that some of the footage shown to press concerned a quest called ‘A Legendary Tree of a Legendary Three’ in which Galarian Moltres, Zapdos and Articuno fight and then scatter across the Crown Tundra, to be found by players as they explore the region. “They realize you’re watching, and they disperse to different parts of the Crown Tundra,” the preview reads.

Following the trail of the new legendary trio, players will be able to track, chase and eventually battle the new Pokemon forms, in a fashion that will be familiar to fans of the Pokemon Gold and Silver games. “The Pokemon Company likens the methods of encountering the Legendary trio to how you encountered the Legendary dogs in the Johto region,” the preview adds.The idea of roaming Pokemon was introduced in the Johto region with the legendary dogs Suicune, Entei and Raikou and has persisted throughout the franchise. The preview explains a particular situation where a Pokemon master sneaks up on Galarian Zapdos but is caught, causing it to flee, forcing the player to catch up to it on their bike, with a battle waiting at the end of the process for the most persistent players.

For more information on the Crown Tundra DLC, check out our own preview of the expansion, which we think provides solid opportunities to build competitive teams. The Crown Tundra DLC will arrive on October 22 as part of Pokemon Sword & Shield’s Expansion Pass.