Police have found a new clue in their search for a couple who vanished on a camping trip while they were having a secret affair.

Detectives uncovered two shovels during their renewed search for Russell Hill and Carol Clay in dense bushland at Mount Hotham in the Victorian Alps about midday on Wednesday.

The shovels were placed into plastic bags and carried from the scene by officers so they could be forensically examined.

Mr Hill, 74, and 73-year-old Ms Clay were last heard from when he made a call on March 20 last year via HF radio, saying he was in the Wonnangatta Valley in Victoria’s high country.

Mr Hill’s car and the campsite were found burnt near Dry River Creek Track in the valley on March 21.

Large scale searches of the surrounding rugged bushland turned up no sign of the couple, but Victoria Police began searching an entirely new area near Mount Hotham on Wednesday morning after receiving new information.

The search site near the Great Alpine Road is 100km away from their campsite. 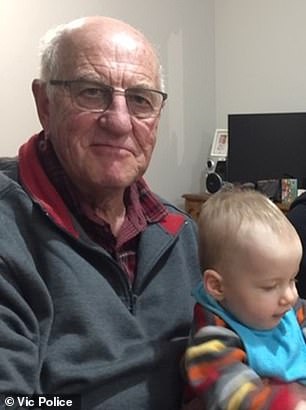 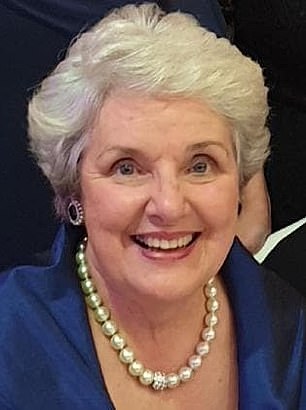 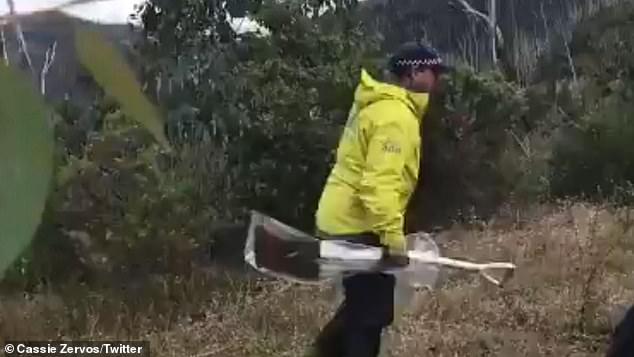 ‘Detectives are acting on information uncovered during the course of the investigation that has led them to this area and is believed to be of interest,’ a police spokesman said.

Police investigations have indicated Mr Hill and Ms Clay spent the night at Howitt High Plains on the night of March 19 before entering the Wonnangatta Valley on March 20 and vanishing without a trace.

Victoria Police want to speak to anyone who was in the area around Howitt High Plains or the Zeka Spur Track between March 19-20 of last year.

They have also put out an appeal for information for anyone who was in at the Wonnangatta Valley and Wonnangatta Station between March 20 to 24.

Detectives want to speak to the driver of a white ute that was seen near the couple’s campsite on March 19.

Investigators from the missing persons squad have long worked off the theory the pair were set upon by unknown attackers.

The squad’s acting head, Detective Acting Inspector Anthony Combridge, said police were not giving up on the case despite the difficulty.

‘It has been over 12 months since Russell Hill and Carol Clay disappeared and we are committed to finding the answers on what happened to them,’ Insp. Combridge  said on Friday. 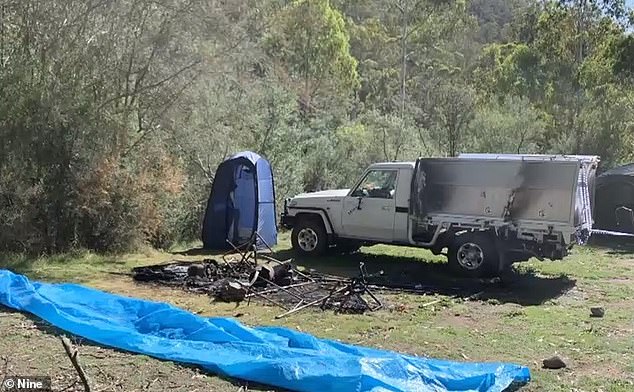 ‘We will continue to search the area and encourage anyone with information to come forward, no matter how small they think that information might be.’

An earlier school of thought from police was that Mr Hill and Mrs Gray were ambushed or shot by illegal deer hunters they either stumbled upon or who they spotted with a now-missing drone. 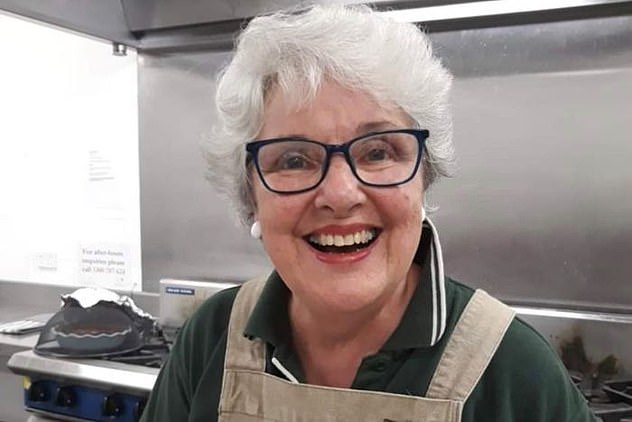 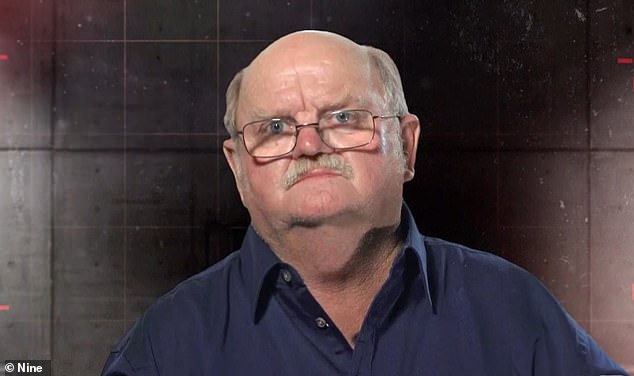 Friend Rob Ashlin said their bodies could have been disposed of in the sprawling bushland.

Detectives have established Mr Hill had camped alone in the area of the King Billy and Bluff Track between March 11 and 13 before returning a week later with his lover. 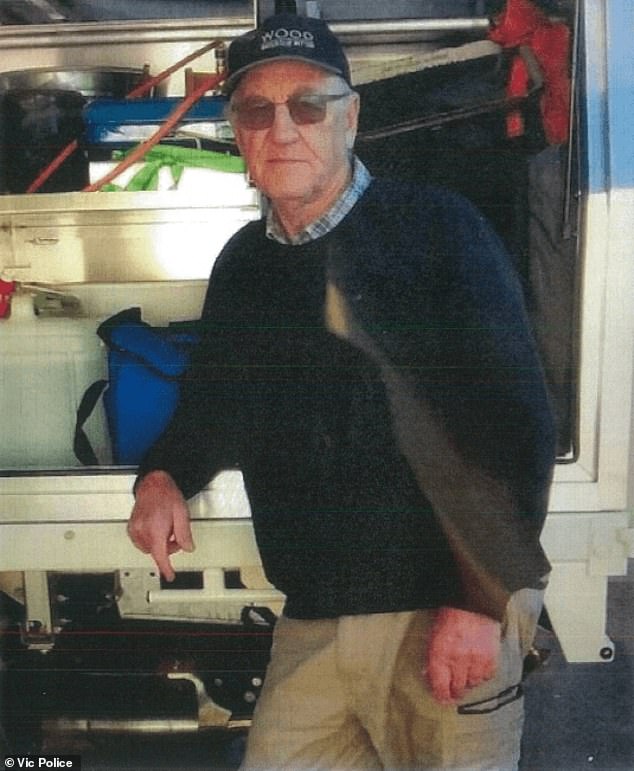 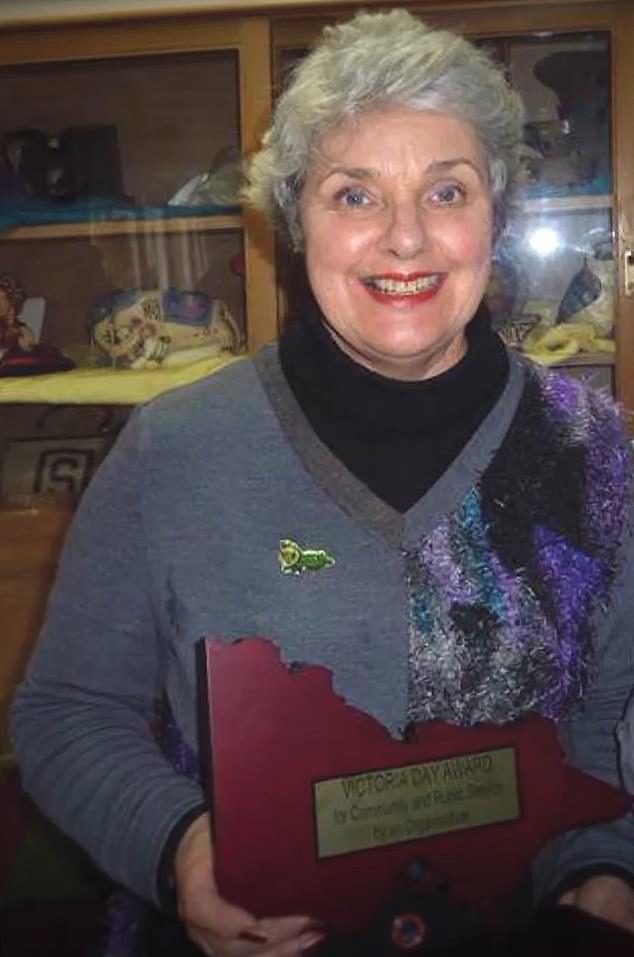