A police officer is fighting for life after allegedly being stabbed multiple times at a busy shopping centre.

Police had been called to the Cairns Central shopping centre about 2.18pm.

The injured officer is understood to have suffered stab wounds to the chest.

A crime scene has been established at the northern end of the shopping complex.

A person has been taken into custody. 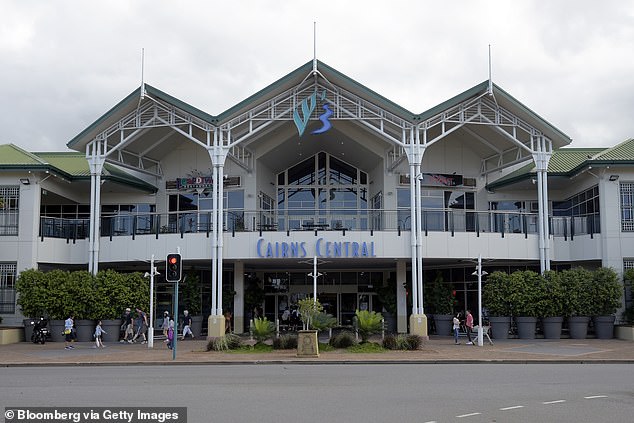