A police officer who punched his infant son with such force it burst the baby’s liver and killed him instantly could be released from jail within days after spending five years behind bars.

Colin David Randall, a former Queensland police officer, then 39, was having two affairs when his wife Debra left him with their newborn son Kye as she went to the shops with their daughter on June 28, 2014.

Randall called her an hour later to tell her the 10-week-old was ‘limp and not breathing’ but he had not called an ambulance. 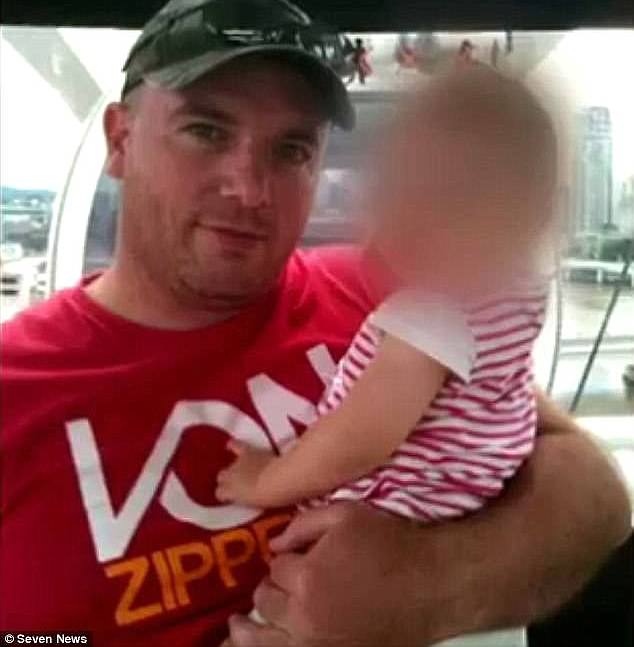 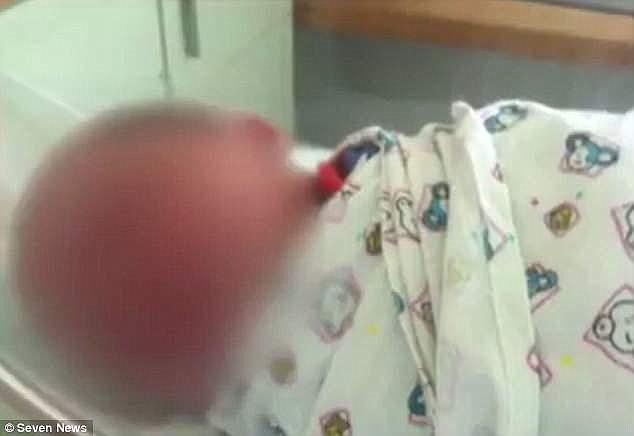 The 10-week-old was sitting in his rocker chair on June 28, 2014 when his father delivered the blow. He suffered fatal injuries and couldn’t be revived

Debra told him to call paramedics and rushed back to their house to find Randall lying in the hallway on his stomach repeating ‘oh s***’ while Kye lay on his back in front of him.

The infant was rushed to hospital by paramedics but he had suffered fatal injuries and couldn’t be revived.

Randall appeared distraught and told the hospital he had performed CPR incorrectly.

‘I realise now that I was pushing too low on his stomach. But I did it wrong. I did it wrong,’ he told staff, according to The Courier Mail.

A previous Court of Appeal finding stated the horrific injuries the child received could not have been caused by performing CPR incorrectly.

Three days before his 2018 murder trial, Randall admitted he had punched the child and pleaded guilty to the lesser charge of manslaughter.

At his sentencing, Justice Peter Davis said he believed the reason Randall lied about what he had done was the same reason he finally admitted killing his son.

‘Your motivation is self-preservation,’ he said.

‘Manslaughter seems to have been the best outcome you could have hoped for in a trial.’

Justice Davis said while he accepted Randall’s decision to punch his son was spontaneous, it was ‘very deliberate’. 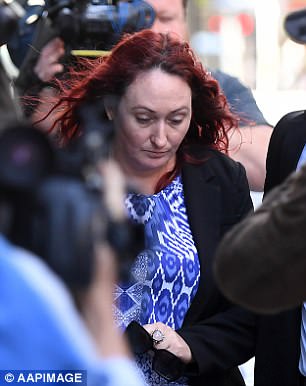 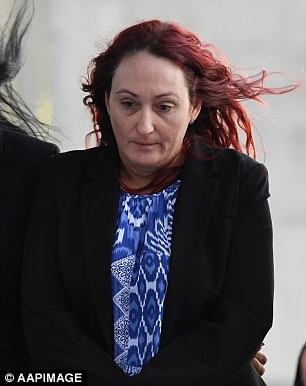 ‘It was a forceful punch delivered to the abdomen of the baby, which pulped his liver,’ he said.

The court heard there were no significant factors that led to his violent outburst.

‘One searches for an explanation for this crime, or at least for some motivating factor, that might make this tragedy understandable,’ the judgment said.

‘A more negligible and petty series of frustrations leading to killing can hardly be conceived.’

Randall is eligible for parole on January 30 and has  already applied for release.

Debra has said she is concerned for her family’s safety and does not want him released.

‘Our future is in [the parole board’s] hands,’ Debra said.

Can a bracelet REALLY tell if you're stressed?

Cuba responds to returning it to the US terrorism list