By Sophie Borland, Health Editor For The Daily Mail

Thousands of police officers have been told not to download the virus tracing app to their work mobiles.

The National Police Chiefs’ Council is urging them to install it only on their personal phones instead. A spokesman said the intervention was not for security reasons but to ensure all forces were adhering to the same rules.

Some constabularies do not allow officers to download ‘third party’ apps on their work phones whereas others are more lenient. The spokesman also pointed out that it was not clear whether the app would definitely function properly on all phones issued by forces. 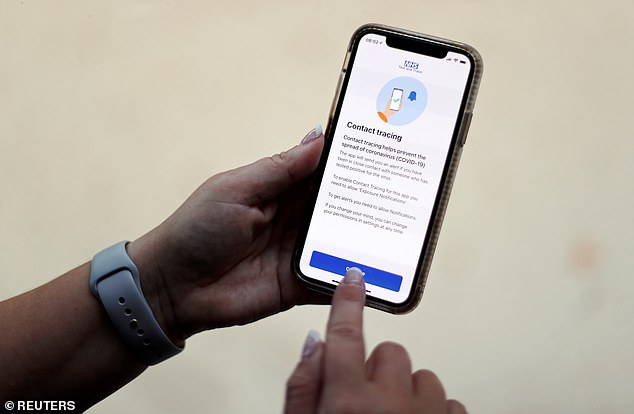 The NPCC, which represents all chief officers, is due to issue more detailed guidance over the next few days once it has considered the app fully.

Health Secretary Matt Hancock yesterday announced it had been downloaded on 12.4million smartphones since its launch last Thursday. The app uses Bluetooth technology to detect whether users have come into close contact with someone who tested positive for the virus.

Close contact broadly means being within two metres of a person for at least 15 minutes. A series of glitches have come to light in the past few days and certain patients were unable to key in a positive test result.

At first, anyone who was tested in an NHS hospital, Public Health England lab or as part of an Office for National Statistics survey could not upload their result.

One of the key features of the app is that it enables people to scan their phones using QR codes in hospitality venues, so they can be alerted if there is an outbreak linked to that site. 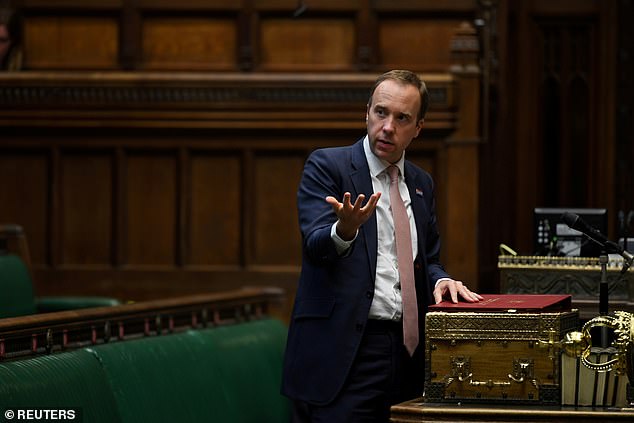 Health Secretary Matt Hancock yesterday announced it had been downloaded on 12.4million smartphones since its launch last Thursday

France’s most tattooed man told not to teach nursery children

Investing show: How to spot the dividend stars of the future

Investing show: How to spot the dividend stars of the future