Body of missing mum-of-four is found fight eight months after she vanished – as man, 31, is charged with her murder 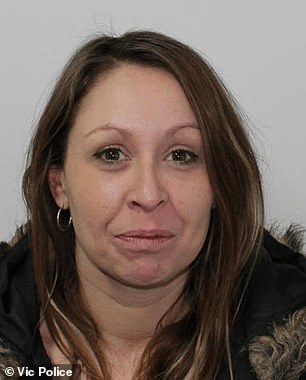 Kobie Parfitt (pictured), 43, is believed to have been murdered on April 28 – the last day police believe she was last seen alive

Police have charged a man with the murder of mother of four Kobie Parfitt after discovering her body in bushland.

Brendan James Prestage, 31, of Wendouree – just outside of Ballarat in country Victoria – was charged on Wednesday just weeks after police scoured bushland along the Pittong-Snake Valley Road in Snake Valley.

The Missing Persons Squad detectives, with the assistance of police from the Search and Rescue Squad, only began searching the area this month after receiving a tip-off that she may have been murdered.

On December 14, Detective Inspector Andrew Stamper, of the Missing Persons Squad, said officers believed they were closing in on those responsible for Ms Parfitt’s death.

‘We have returned to the area a number of times as part of this investigation and will continue to return each time we receive new information,’ he said.

‘There are definitely people in the Ballarat community who know what happened to Kobie.

Police alleged Ms Parfitt was last seen alive in April at a property on Hickman Street, 115km northwest of Melbourne.

‘We know she was last seen alive at a property in Hickman Street on 28 April however we are still yet to locate her body,’ Inspector Stamper said at the time. 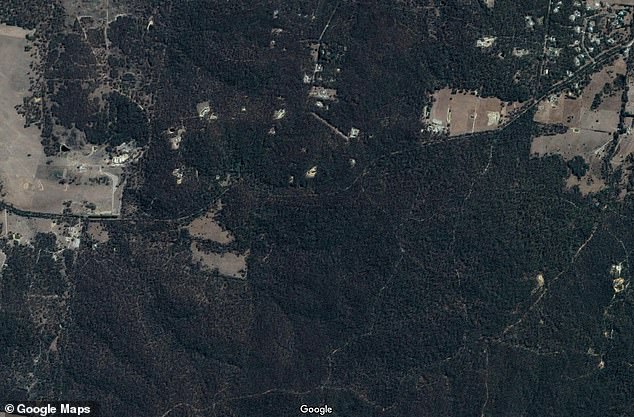 Prosecutors revealed the investigation remained wide open, which could indicate more people could be charged.

The eight month search for Ms Parfitt had only become a homicide investigation last month after police received information indicating she was murdered.

Neither her phone or bank accounts had been accessed since she went missing.

Ms Parfitt, who was also a grandmother-of three, had become estranged from her family.

She was living in central Ballarat and had previously worked in disability support and aged care.

Her body was located last week in a mine shaft in the area where police had searched.

Detectives questioned a 31-year-old woman the following day in relation to the case, but no charges were laid and she was released.

Just last month, Ms Parfitt’s mother Kathy Snowball made an impassioned plea for information from the public as to the whereabouts of her daughter, which led to a tip-off to police.

‘We all need to know where she is and we need to bring her home,’ she said at the time.

‘So that we can tell her kids move forward, put her to rest, and so we can just remember the beautiful person that she was.’ 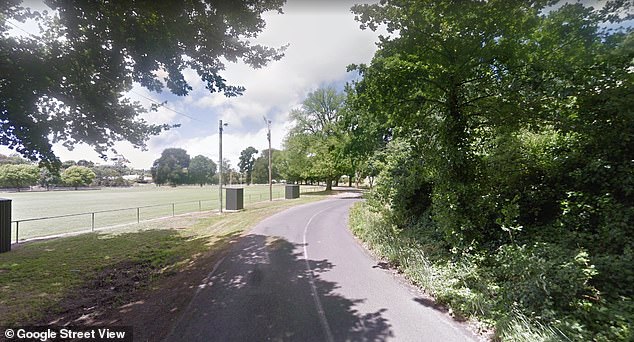 Police received a tip-off following a public appeal for information, which led them to believe she was last seen alive at a property on Hickman Street (pictured) in Ballarat, Victoria 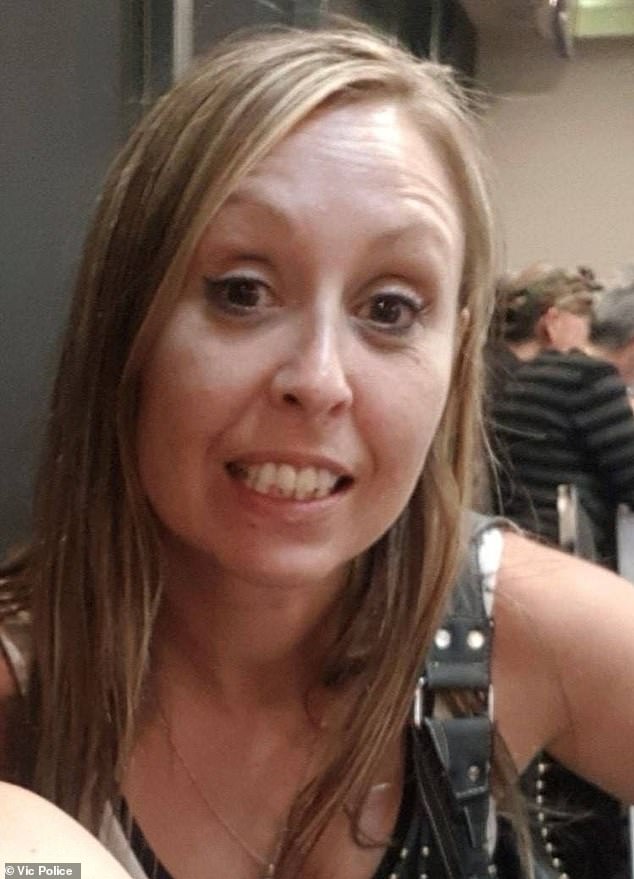 It is understood Ms Parfitt’s friends and family did not suspect foul play for some months due to her transient lifestyle.

She had last been seen by her mother in March, but was known to frequently bump into relatives in the centre of Ballarat.

‘Now, they all they want is closure,’ Ms Snowball said at the time.

Prestage appeared in court from his jail cell at the Melbourne Custody Centre via videolink.

Dressed in a black singlet and sporting a ‘man bun’, the bearded convict said nothing.

The court heard it is not the first time he had been caged before.

Prestage made no application for bail and was remanded in custody until April next year.

Iraqi interpreters ‘stalked by death squads’ for helping the British

Iraqi interpreters 'stalked by death squads' for helping the British