Police recover cocaine with a street value of £78m in Northamptonshire

Cocaine with an estimated street value of up to £78 million was found by police called to a reports of a theft from a lorry.

Police arrested three men and a woman, who have since been released on bail pending further enquiries, following Friday’s seizure of drugs at a depot on Northampton’s Brackmills Industrial Estate.

The haul was discovered after police received reports of a theft from a goods vehicle making a delivery at a depot.

Police are not yet certain who is responsible for importing the drugs to the UK and where they were to be distributed.

It is the largest ever drugs seizure in Northamptonshire. 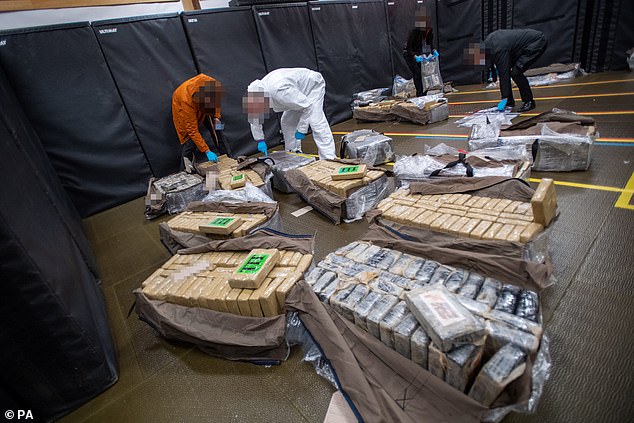 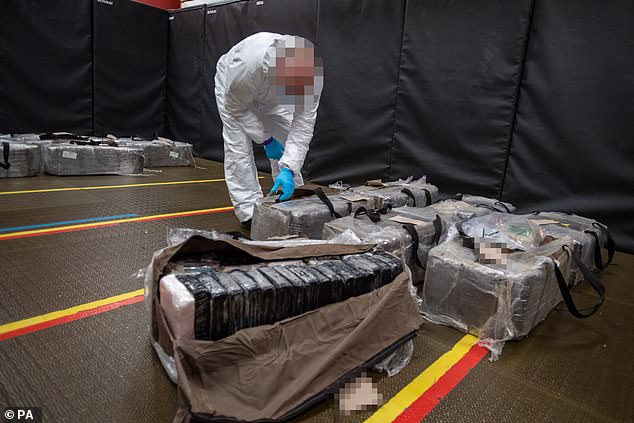 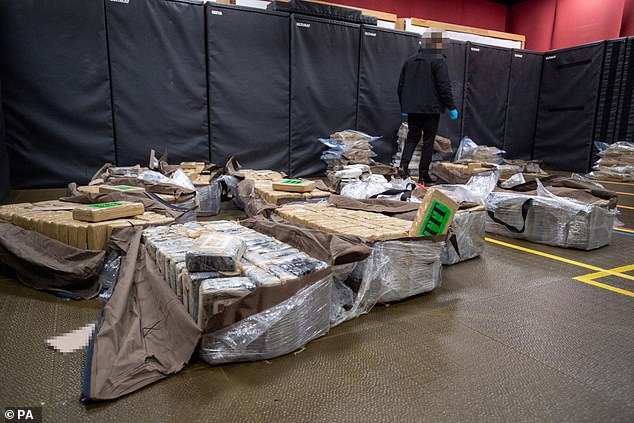 Northamptonshire Police said in a statement: ‘On arrival, officers discovered holdalls filled with blocks of cocaine and a short time later, with the aid of ANPR, traced a dumped van which contained further bags full of drugs.

‘In total, 18 holdalls were recovered.

‘An investigation has been launched to establish where the cocaine came from and who was transporting it.’

Detective Superintendent Emma James, said: ‘This is the biggest seizure of Class A drugs by Northamptonshire Police.

‘In total we’ve recovered 780kg of cocaine which, following forensic analysis, has been moved out of the county.

‘This was a large-scale transportation of Class A drugs and our investigation will be looking at who was responsible for bringing it into Northamptonshire and what their plans were for distributing it.

‘We’re urging anyone who has any information about the people involved in organised crime or drug dealing to contact us online, by calling 101 or Crimestoppers anonymously on 0800 555 111.’ 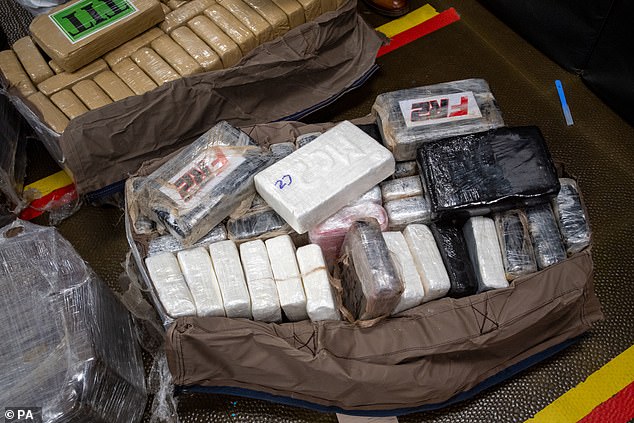 Detective Superintendent Emma James, said: ‘This is the biggest seizure of Class A drugs by Northamptonshire Police

KDA is down but not out

KDA is down but not out

Coronavirus: The place in North America with no cases