The crackdown on hoons by Queensland Police continues after they seized six cars, issued 79 infringement notices and charged five people with dangerous driving as part of anti-hooning Operation Tango Vinyl.

Polair footage released by police shows hoons doing circle-work next to spectators on Saturday night at Upper Coomera on the northern Gold Coast.

South-east Queensland had experienced a number of dangerous hooning events in recent weeks, including a meeting of more than 1000 people at the northern end of the Gold Coast at Pimpama on Easter Saturday. 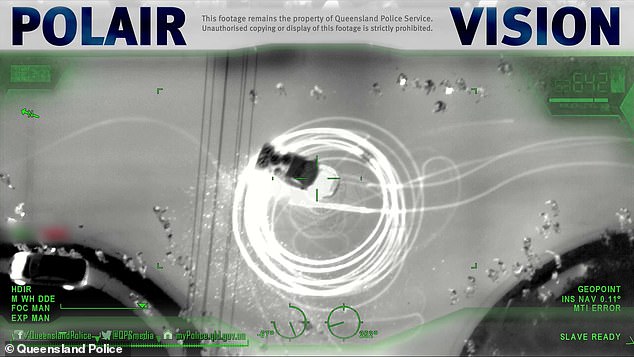 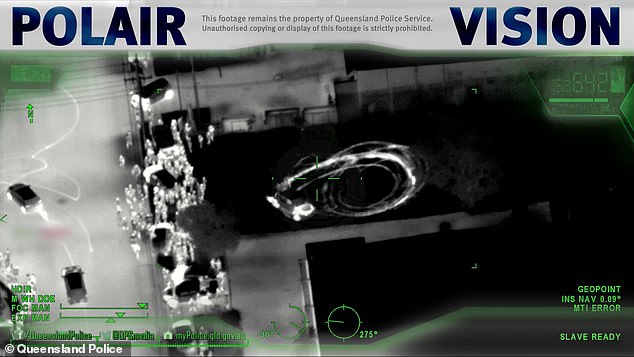 A smaller gathering of people and cars at Upper Coomera was disrupted by police on Saturday night.

Police also charged a 21-year-old with two counts of dangerous operation of a vehicle, two counts of failing to stop at a red light, and one count each of offences involving registration, possession of explosives and fail to stop.

He had allegedly been driving a Ford sedan which was seen driving dangerously in Molendinar and later, at high speed and through multiple red lights on Southport Nerang Road.

Around 1.30am the car was again seen travelling at high speed on the incorrect side of the road at Murrumba Downs, before the driver attempted to flee from the car at Redcliffe. 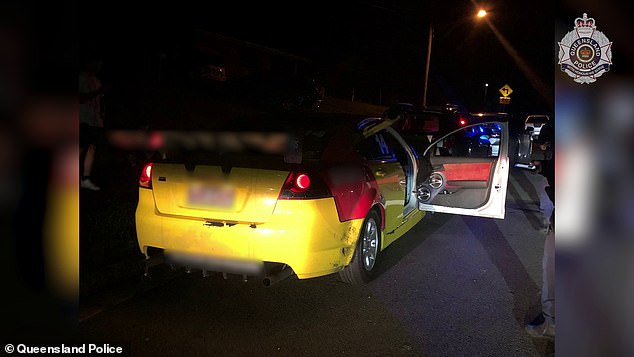 Police have so far seized six cars as part of the operation, each impounded for 90 days 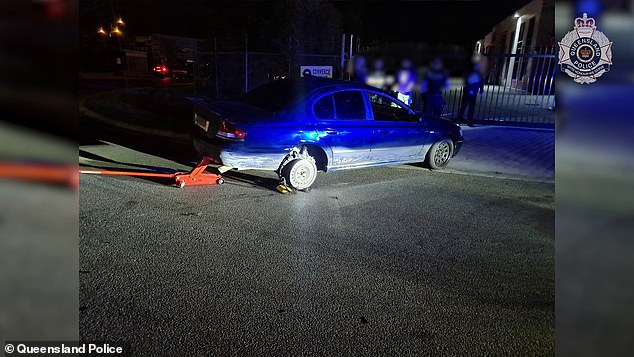 Down to the rims: hoon activity has been on the rise throughout south-east Queensland 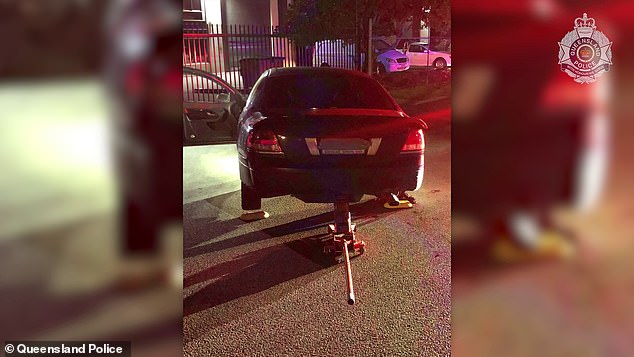 ‘Police investigations remain ongoing into this incident, as well as other matters across the Gold Coast from the previous weekends, and we expect to take further enforcement action,’ said Acting Chief Superintendent Geoff Sheldon.

‘You’ll be targeted if you’re attending these events whether you’re a driver or just a  spectator,’ said Sheldon.

‘A lot of our arrests have come from phones we’ve seized and footage found on mobile phones. 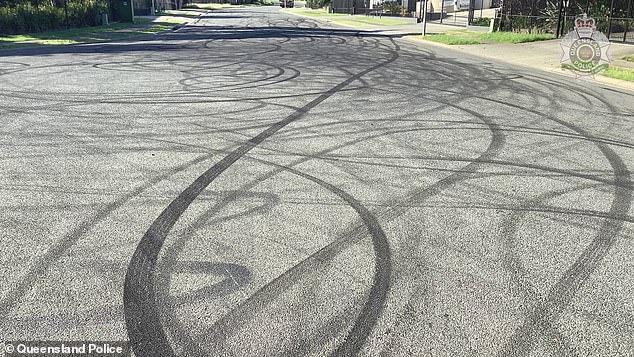 ‘It’s a privilege to drive on the roads in Queensland and we’re happy to take that privilege off you if you’re not going to give a damn about your own safety or that of anyone else in the community.’

Shaunagh Brown column: England will rise to the occasion in the Women’s Six Nations final

Shaunagh Brown column: England will rise to the occasion in the Women's Six Nations final