Police searching for missing Christine Foster, 60, find body in lake at water park near to where she was reported missing three days ago

Police searching for a missing woman have found a body in a lake at a water park near to where she was reported missing three days ago.

Christine Foster, 60, was reported missing from Wigan and was last seen at around 4.30pm on Tuesday on Greenslate Road in the Orrell area of the town.

The road is just a few minutes’ walk from the lake at Orrell Water Park in Wigan.

Kate Murphy, 24, from Leigh in Wigan, met Ms Foster on a dog grooming course in her hometown. 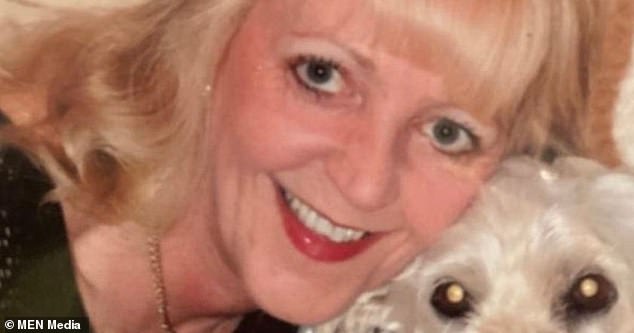 Dog groomer Christine Foster, 60, was reported as missing three days ago in Wigan 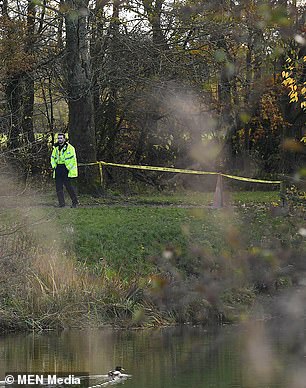 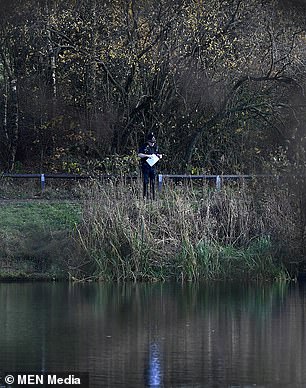 Police cordoned off an area at Orrell Water park today. A spokesman for Greater Manchester Police said they had ‘sadly located a body in the water’ 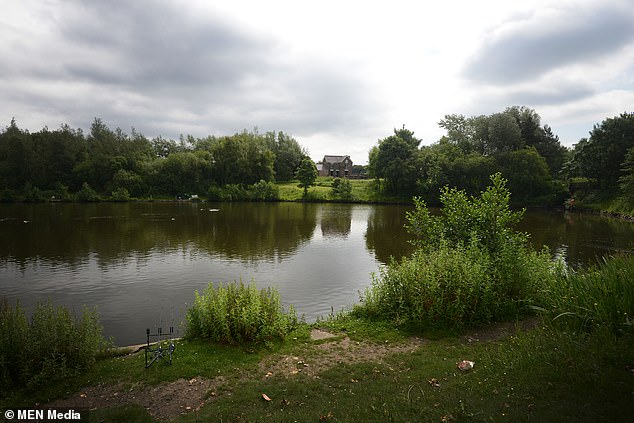 She said the 60-year-old had worked as a dog groomer at Antrich Vets ‘for many years’.

She told MailOnline: ‘She was lovely.

‘She loved animals and dog grooming. She was very kind.’

Although police said a formal identification had not yet taken place, Ms Murphy added it was ‘a huge loss.’

In the last three days police and underwater search teams had scoured the lake in search of Ms Foster. 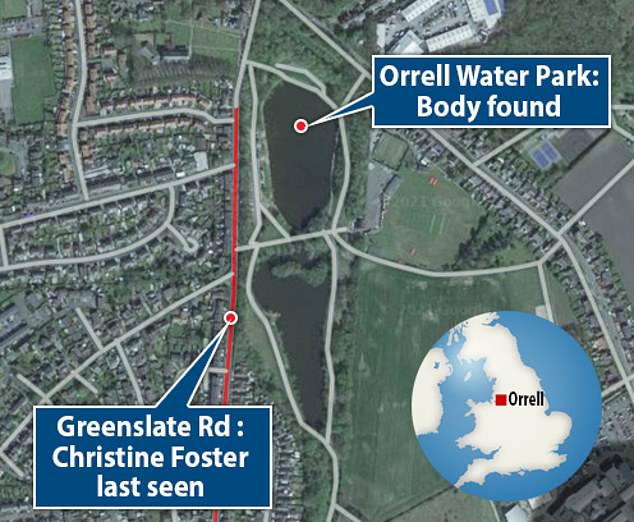 Ms Foster was last seen on Greenslate Road, which is a few minutes away from Orrell Water Park by foot

A police spokesman said: ‘Officers searching for missing person Christine Foster have sadly located a body in the water at Orrell Water Park in Wigan at around 10.50am today.

‘There are not believed to be any suspicious circumstances and a file will be passed to the coroner.’

Greater Manchester Police cordoned off the Water Park as part of their search today.

Police had previously said they were becoming ‘increasingly concerned’ about the 60-year-old’s welfare.

They described her as white, of slim build, and 5ft tall with blonde shoulder-length hair, blue eyes and dark coloured glasses.

Pistons 102-105 Warriors: The absent Curry transfers his powers to Jordan Poole against the Pistons