Police stand-off with man, who has his son, eight, inside a house in Coventry enters its THIRD day as police say 41-year-old is ‘believed to be armed’

A stand-off between armed police and a man who is ‘believed to be armed’ and has his eight-year-old son inside a Coventry house has entered its third day today.

The incident, involving specially trained officers in the Earlsdon area of the city, began after a concern for welfare check by West Midlands Police officers at the address at 12.20am on Sunday.

The force said in a statement issued around midnight on Tuesday: ‘Our priority is the safety of those involved which includes residents who live within the cordon’s perimeter.’

Police have said the 41-year-old man inside the cordoned-off property is ‘believed to be armed’.

Armed officers were pictured inside the cordon, which is centred on an address in Earlsdon Avenue North, throughout Monday 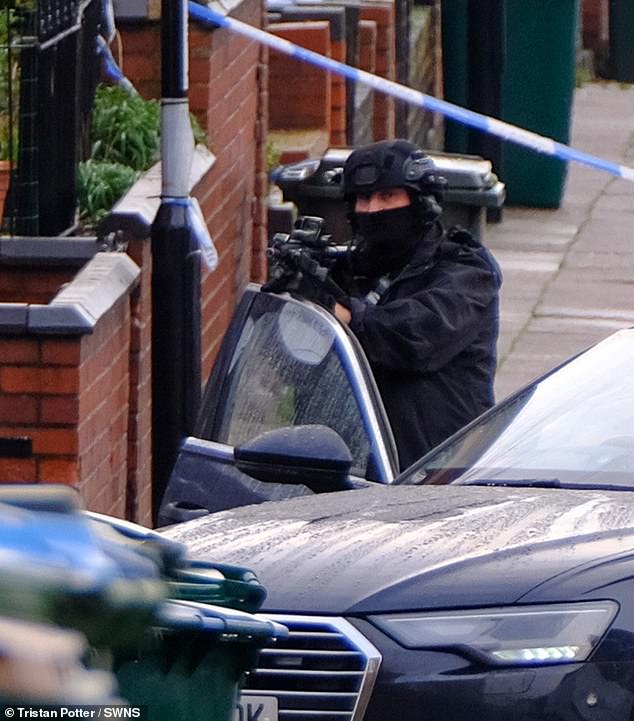 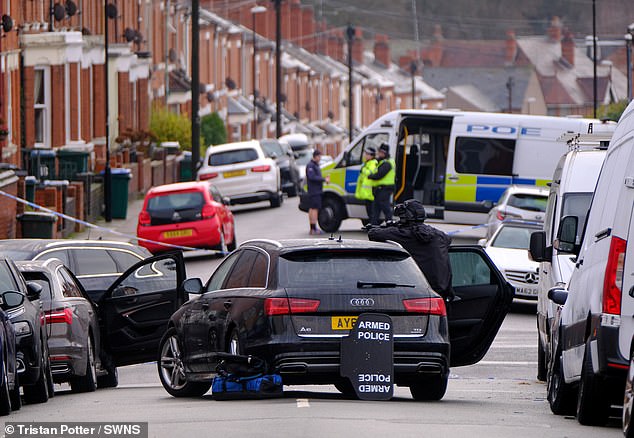 Chief Superintendent Pete Henrick, Coventry Police Commander, said: ‘We understand that this situation is deeply worrying for some local residents and we want to reassure them that we are doing everything we can to bring it to a safe conclusion.

‘I ask that people bear with us as specialist officers remain at the scene.’

Police had earlier said the man was refusing to leave the home and the child is thought to be inside.

Ambulance incident response units have were seen on standby and a large area spanning multiple streets was cordoned off by police.

Residents were told to stay in their homes by officers.

Speaking to CoventryLive yesterday, one resident said: ‘I had not noticed anything until around noon when I opened our blinds and saw about four or five police cars and a van.

‘At that time there was only one armed officer, but over the course of the next three or four hours the presence of armed police slowly increased to the point that now there’s between 10 and 20 armed officers here.’ 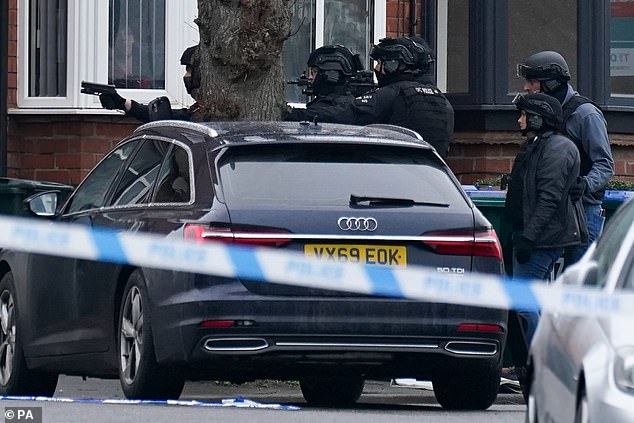 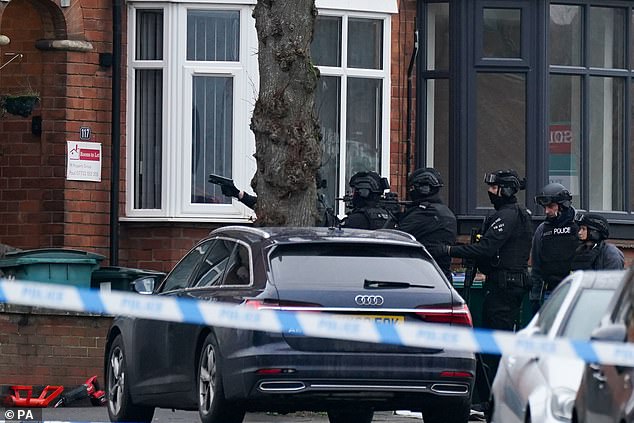 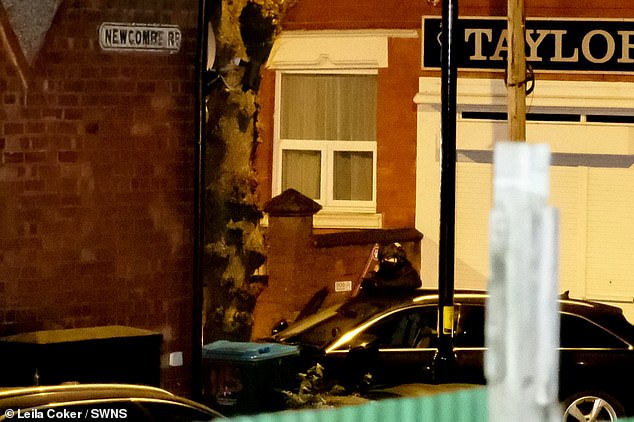 Pictured: Police at a house on Earlsdon Avenue in Coventry on Sunday 9th January 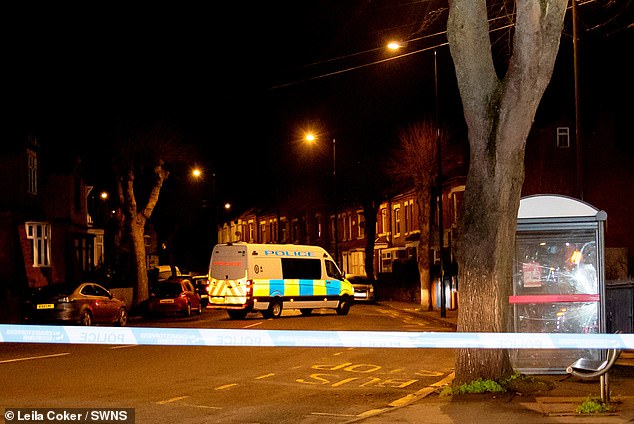 After the man refused to come out of the house following the welfare check, specialist officers including armed police were dispatched and ambulance crews have also been seen in the area. Pictured: Part of the large police cordon in Earlsdon, Coventry, January 9

Another wrote that they were locked in their house and another person said police had not let them leave their home.

A spokesperson for West Midlands Police had said: ‘We went to conduct a safe and well check on a man and a child at an address in Earlsdon Avenue North, Coventry, just before 12.20am this morning (January 9).

‘A man inside the property is refusing to come out. Specialist resources have been called and officers remain at the scene this afternoon.

‘The road is sealed off while officers deal with the situation.’

NBA: A blow from Brissett overtakes the pecks of the Hornets

Cardano at the Cliff of the Inverse Mountain!! ADA Price Primed for a 50% Jump Soon! – Coinpedia – Fintech & Cryptocurreny News Media 2021

Cardano at the Cliff of the Inverse Mountain!! ADA Price Primed for a 50% Jump Soon! - Coinpedia - Fintech & Cryptocurreny News Media 2021

McDonald’s is offering a McChicken sandwich for just 99p today and a breakfast roll for £1.99