Polkadot crashes to $13 as the crypto market retraces: What’s next for DOT? 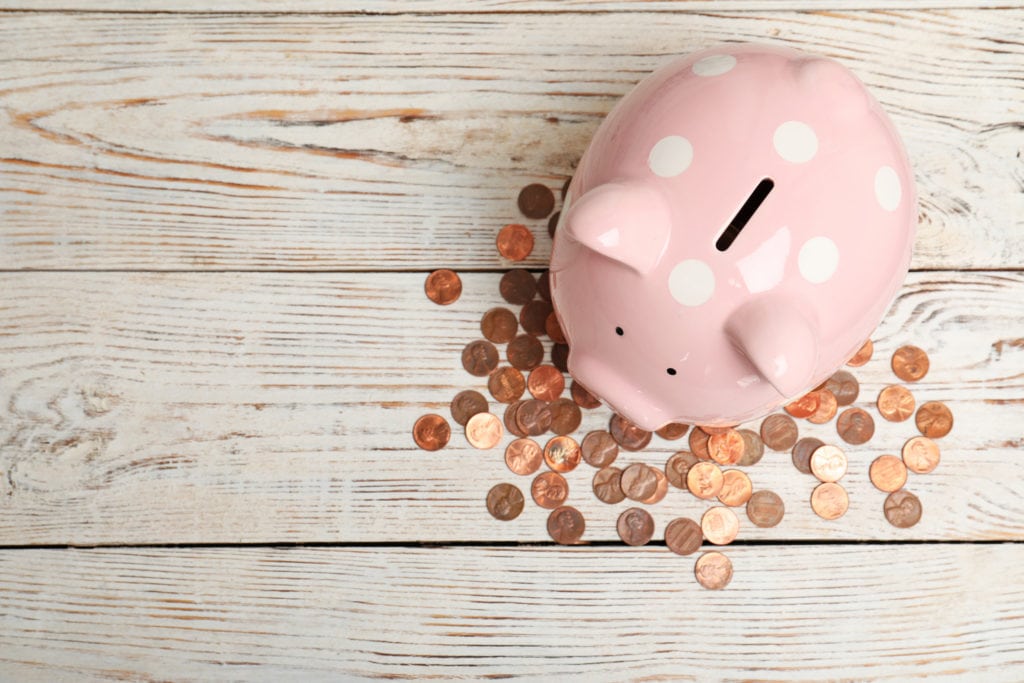 
Polkadot recorded a day of massive gains that brought its price above $30. However, the recent market downturn brought a massive red candle for DOT. What should you expect next, and should you buy some DOT now?

Polkadot has experienced a major week-over-week price increase, mostly due to its incredible fundamentals. The overall market sentiment around the cryptocurrency is very bullish as its development team rolled out the Rococo upgrade. The update solved various bugs, introduced new features, and added seven parachains, namely: Tick, Trick, Track, Kiltprotocol, Plasm_Network, polkaBTC, and the AcalaNetwork.

At the time of writing, DOT is trading for $35, which represents a price increase of 112.39% when compared to the previous month’s value.

Polkadot (DOT) apparently ended (at least briefly) its uptrend after hitting a high of $42.22 on Saturday. While its price was initially considered to be in a healthy retracement mode, the price suddenly dropped to a low of $13 before pushing back up to its previous levels. With that being said, very few people actually believe that this is the short-term top for DOT, unless the entire market plunges.

DOT faces strong resistance at its current all-time highs, and will need a major boost in volume and buying power to pass it. On top of that, the cryptocurrency will need the overall market outlook to change to neutral or bullish in order to turn to bullish itself. On the other hand, its closest support level is currently the 23.6% Fib retracement level of $33.46.

DOT’s RSI on the daily time-frame has just left the overbought territory, with its current value currently sitting at 68.54.

DOT’s hourly time-frame is slightly less bullish, as the cryptocurrency is currently retracing from its highs and towards the $33.46 level. Polkadot has lost the fight for both the 21-hour and 50-hour EMAs, and is currently testing the 23.6% Fib retracement.

However, whether the cryptocurrency ends up above or below the current pivot point, the overall sentiment remains extremely bullish, and DOT is poised to hit the $50 mark very soon, according to various analysts.