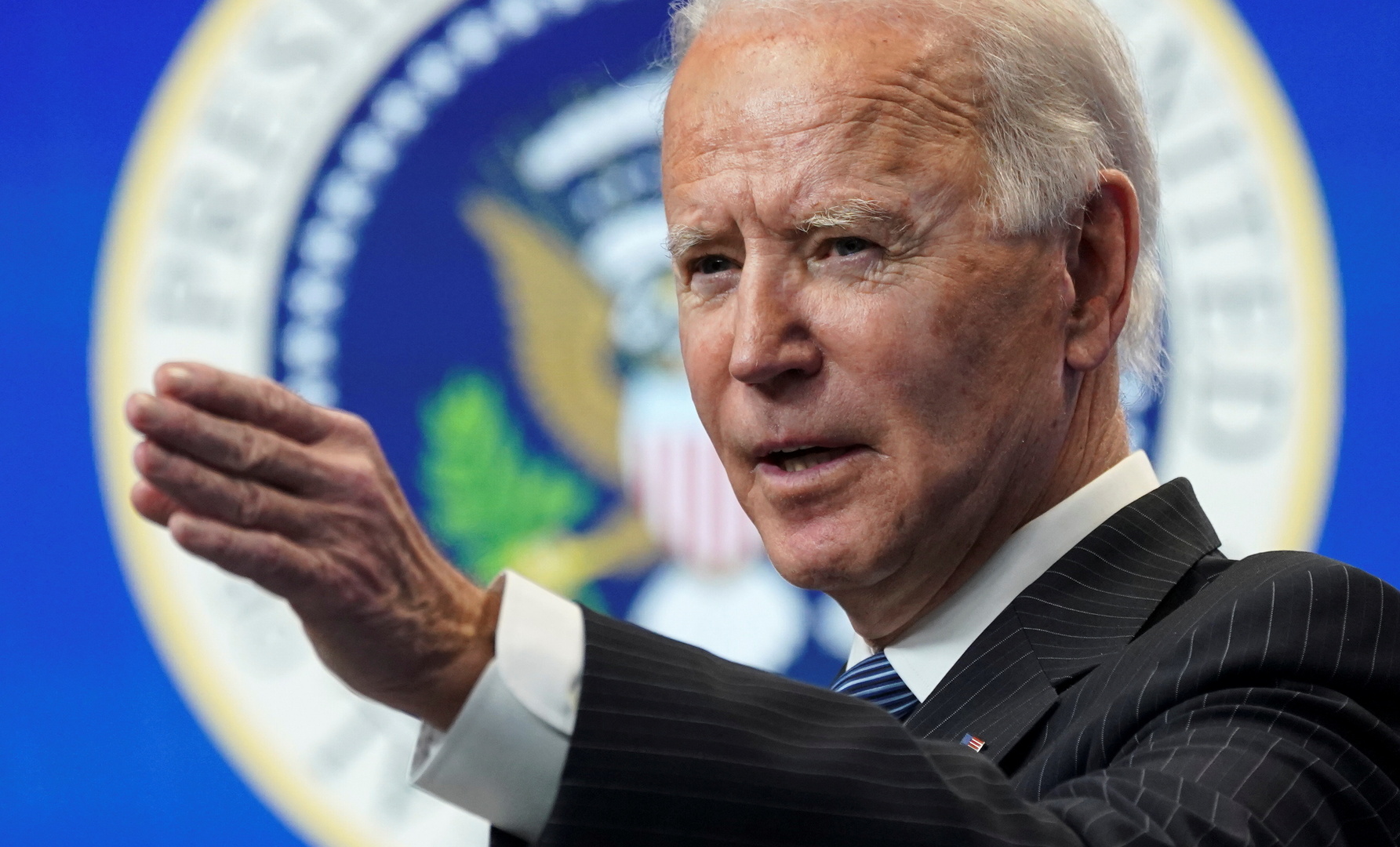 A poll shows that at least 63% of Americans surveyed support the overall performance of Joe Biden as president of the United States.

The poll also showed that 94% of Democrats evaluate Biden’s performance positively, while 70% of Republicans surveyed oppose his performance.

In evaluating the performance of the US President in specific areas, the poll showed that 60% support Biden’s foreign policy, 69% support the measures that Biden has taken to combat the Coronavirus, and 61% support his performance in the economic field, combating terrorism and creating job opportunities. The lowest level of support among Biden’s immigration activities was recorded at 57%.

The poll was conducted by the newspaper “Hill” in conjunction with “HarrisX”, from January 21 to 22, and 941 people participated in it.

Horror at Strathfield train station, Sydney as a man is furiously stabbed during a wild brawl