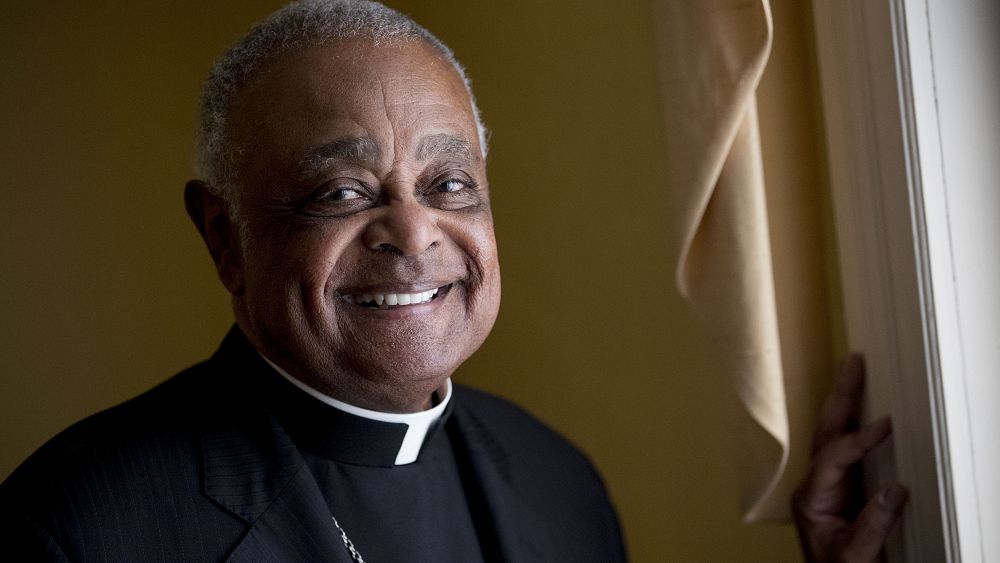 In a surprise announcement from his studio window to faithful standing below in St Peter’s Square, Francis said the churchmen would be elevated to a cardinal’s rank in a ceremony on November 28.

Francis asked for prayers so the new cardinals “may help me in my ministry as bishop of Rome for the good of all God’s faithful holy people.”

Other new cardinals include an Italian who is the long-time papal preacher at the Vatican, the Rev. Raniero Cantalamessa, who is a Franciscan friar; the Kigali, Rwanda, Archbishop Antoine Kambanda; the Capiz, Philippines, Archbishop Jose Fuerte Advincula, and the Santiago, Chile, Archbishop Celestino Aos Braco.

In a reflection of the pope’s stress on helping those in need, Francis also named the former director of the Rome Catholic charity, Caritas, the Rev. Enrico Feroci, to be a cardinal.

The prestigious Washington archdiocese traditionally brings elevation to cardinal’s rank, so the appointment of Gregory, 73, last year by the pope had positioned him to be tapped for the honour.

Still, the timing of his rise to cardinal is noteworthy, coming in the thick of increased US attention on racial injustice following the police killing of George Floyd, a Black man, in Minnesota this year.

Gregory was publicly critical of US President Donald Trump’s visit to the St John Paul II National Shrine in Washington a day after civil rights demonstrators were forcibly cleared from a square to facilitate the president’s visit to an Episcopal church in the US capital.

Gregory has had his pulse on factions in the US Catholic Church, which has both strong conservative and liberal veins since he served three times as the head of the US Conference of Bishops.

Conservative prelates in the United States have openly lambasted Francis for his more liberal stands, including his support for same-sex civil unions that came out in a new documentary this week.

Gregory said in a statement that becoming a cardinal would allow him to work more closely with the pontiff in caring for the Catholic Church.

Nightingale hospital lies empty and is still only ‘on standby’

‘I worked a five hour shift and got paid nothing’